I was contacted a few weeks ago about designing a poster for the upcoming Bon Jovi show at Philips Arena in Atlanta. The project ended up not happening but wanted to explore what could have been for the purpose of this class.

I am in no way a Bon Jovi fan. That genre of music doesn't nessesarily appeal to me, nor does that type of music typically fit into this genre of poster design. Most 80's rock posters fit into more flashy, over-the-top, promotional type concepts. That is what was intriguing/challenging about this project and made me want to follow through with it. Come up with a more abstract concept that wouldn't normally be thought of in this realm, and something that I wasn't necessarily interested in, musically.

Concept for this will be an old Camaro/muscle car at a drive-in theater. The thought is focusing more on the old blue-collar Jersey feel.Something about a scene like this reminds me of blue-collar New Jersey, which is what I think the band represents to a certain extent. Since the tour is called 'Because We Can' there's an old discarded beer 'can' in the foreground. This small detail is actually how the idea for whole thing came about. 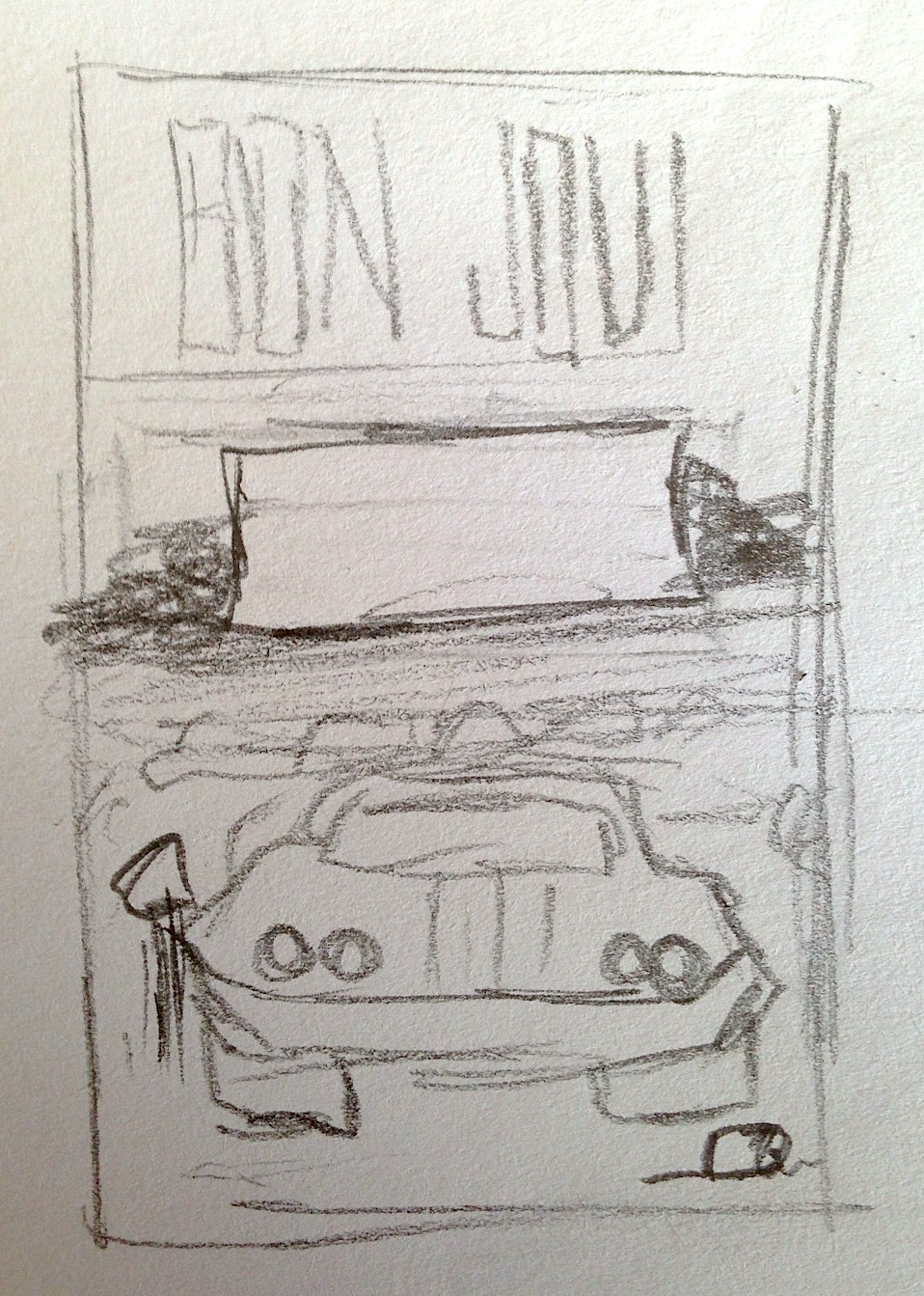 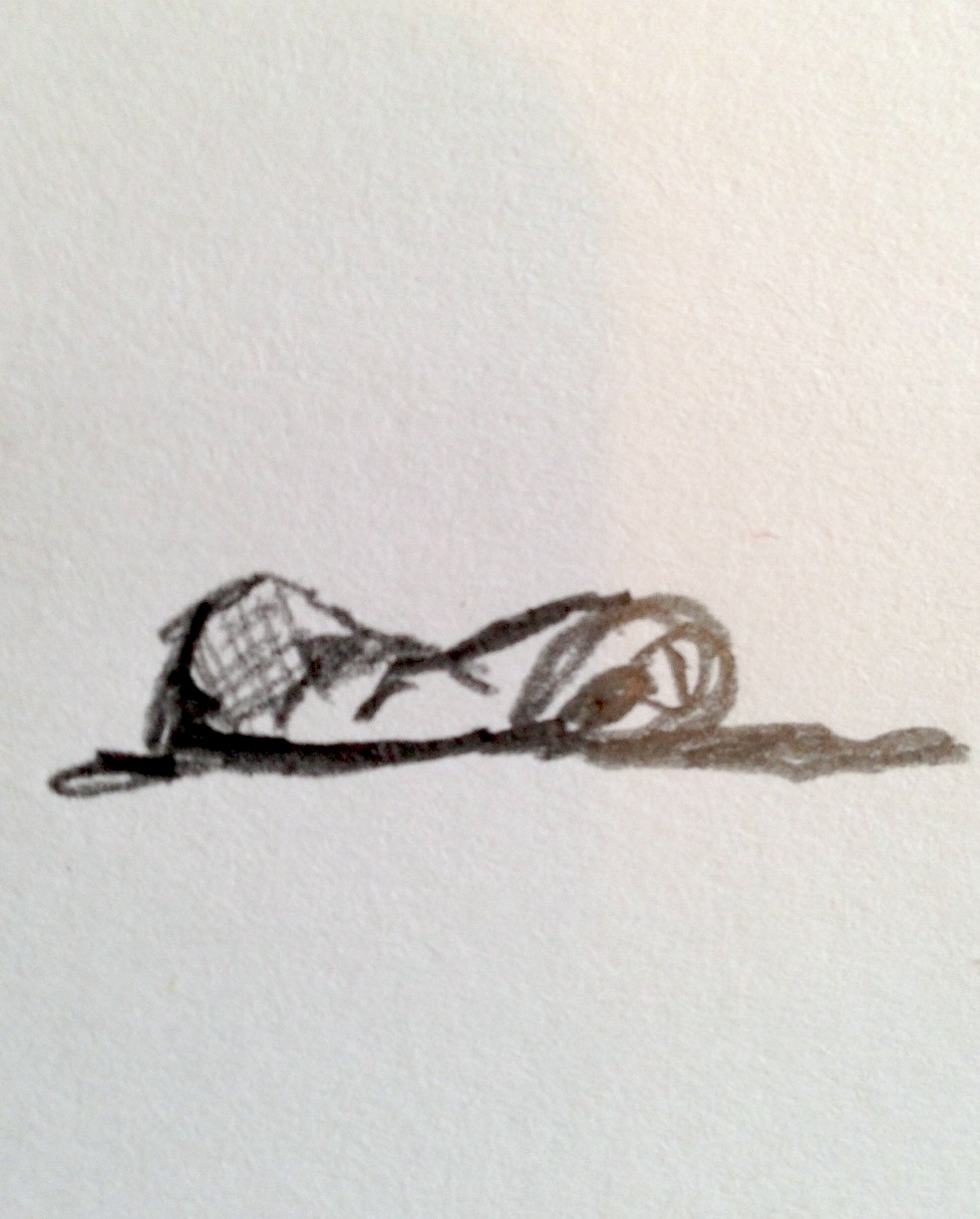 Began flushing out the car...

Started adding some other elements. Added the background and sky, as well as the movie screen. Next I'll start adding some more detail and work on adding type.

I also found out that this project is back on, so I may be moving a bit more quickly to get this one done in time for the show next Wednesday. 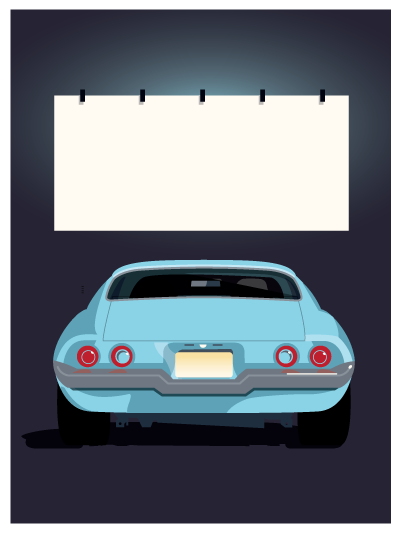 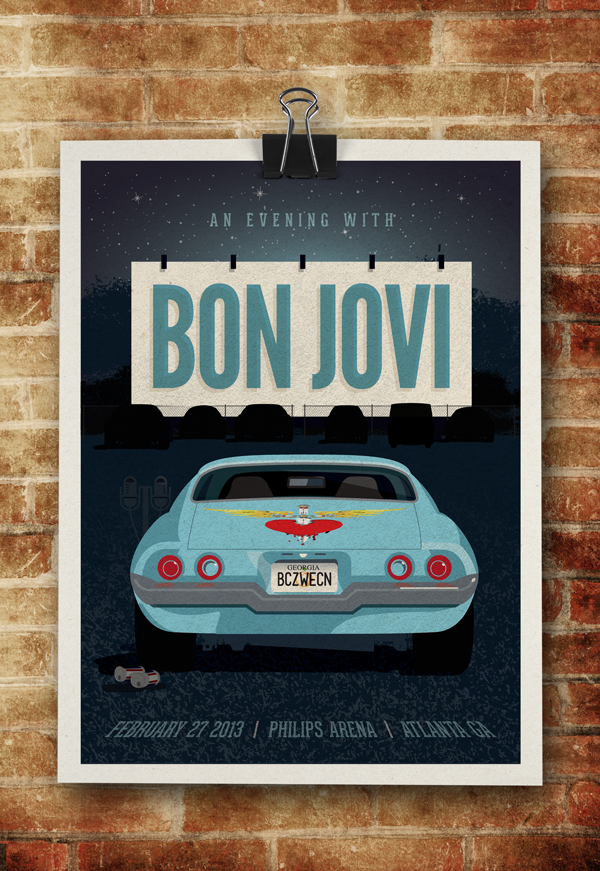