A Hitchcock enthusiast and lover of wines myself, I have decided to pay homage to the master of suspense by creating a fictional Pinot Noir modelled after several motifs within his films. While the brand itself is a direct play on Hitch's 1963 film 'The Birds', I will be drawing inspiration not only from his work, but his personal life as well.

Although Hitchcock is known primarily for his leading ladies, it is my intention to create a brand which lends itself to the qualities of his more unique male characters (think Cary Grant, drunk on Bourbon in North by Northwest), while giving subtle nods to the designer who brought his film credits to life, Saul Bass. 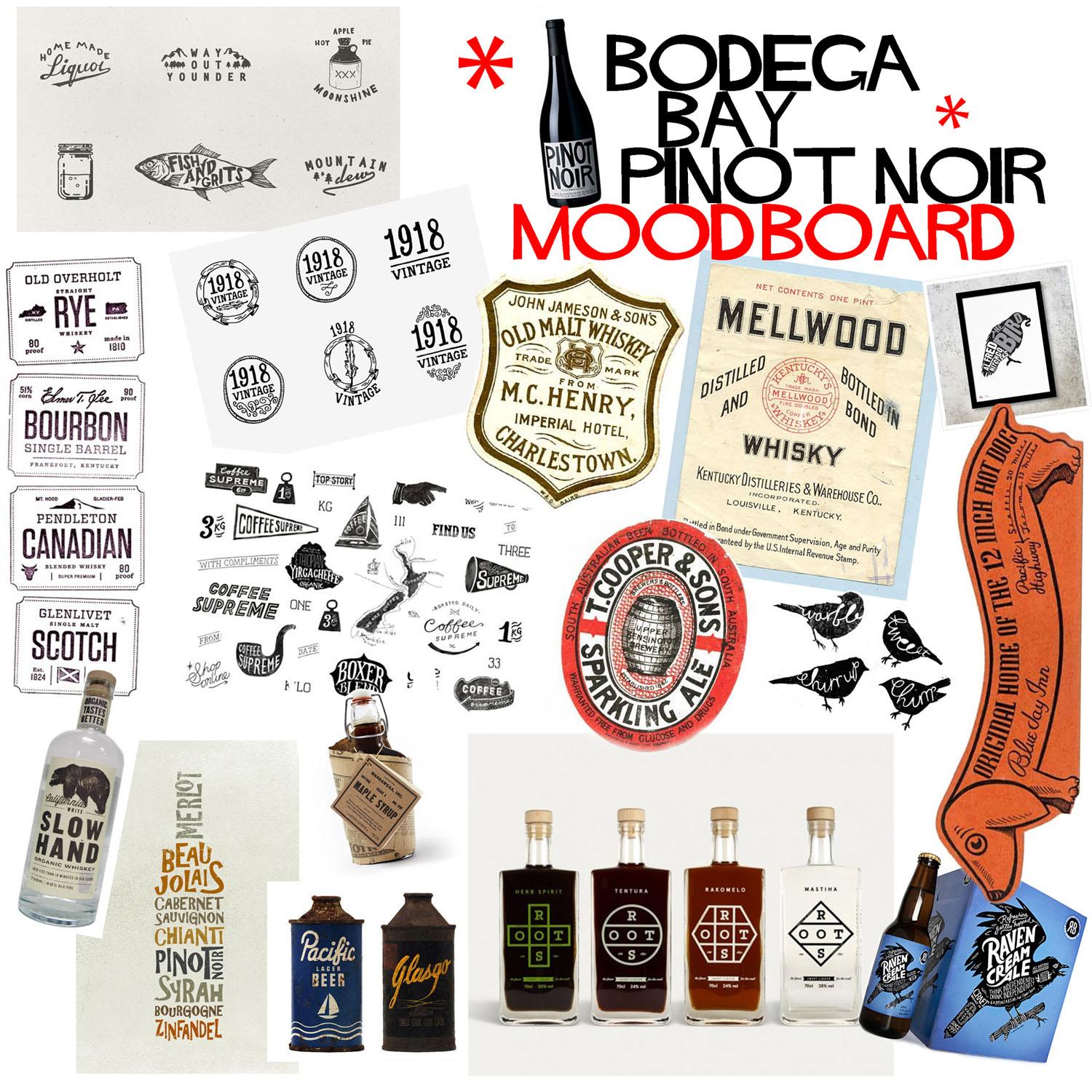 After playing around with the concept for "Bodega Bay", I realized that I wanted the label (and it's references) to be a bit more subtle. After several more viewings of the film, I settled for the name Davidson's, which is the name of the pet shop in San Fransisco where Melanie and Mitch first meet. In naming the winery Davidson's while keeping Bodega Bay as the location for the vineyard, I can be a bit cheekier with the messaging while also sticking to references from one film, instead of several.

For my first sketch, I played directly on the Hitchcock aspect, making it relatively obvious where the references are coming from. I am not entirely pleased with the play on the Saul Bass font, so that will be re-worked in the final stages. 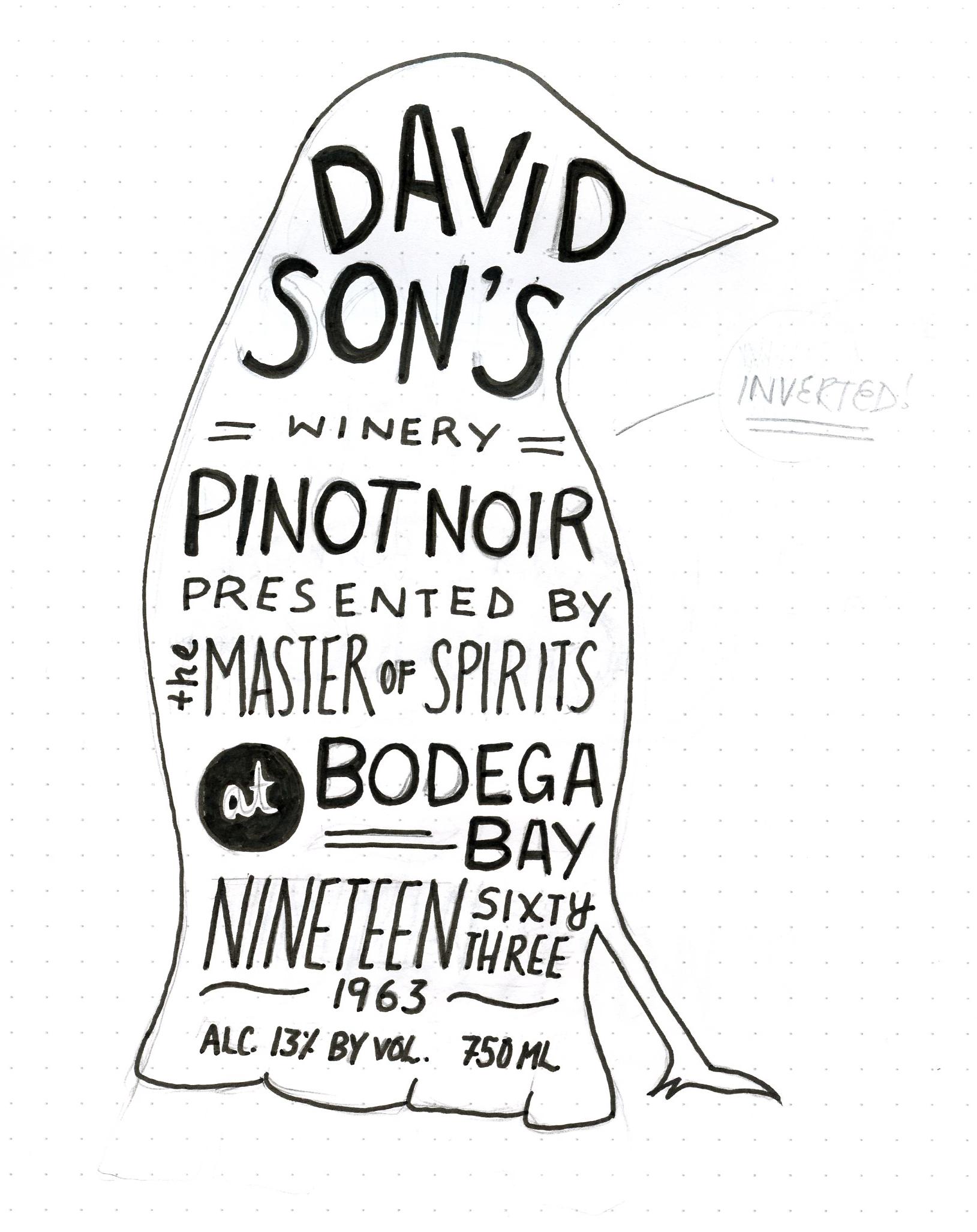 For the second sketch, I decided to be less overt with my referencing and create more of a playful atmosphere. To me, the gothic style lettering of 'pinot noir' nods to Hitchcock, while the simplicity of the remaining text gives it a bit of a modern context. The lettering for 'Davidson's' itself was originally intended to mimic the handwriting of children (the more terrifying aspects of the film do revolve around the school kids, after all) but I am not entirely sure that it is working. Any criticisms on this would be greatly appreciated! 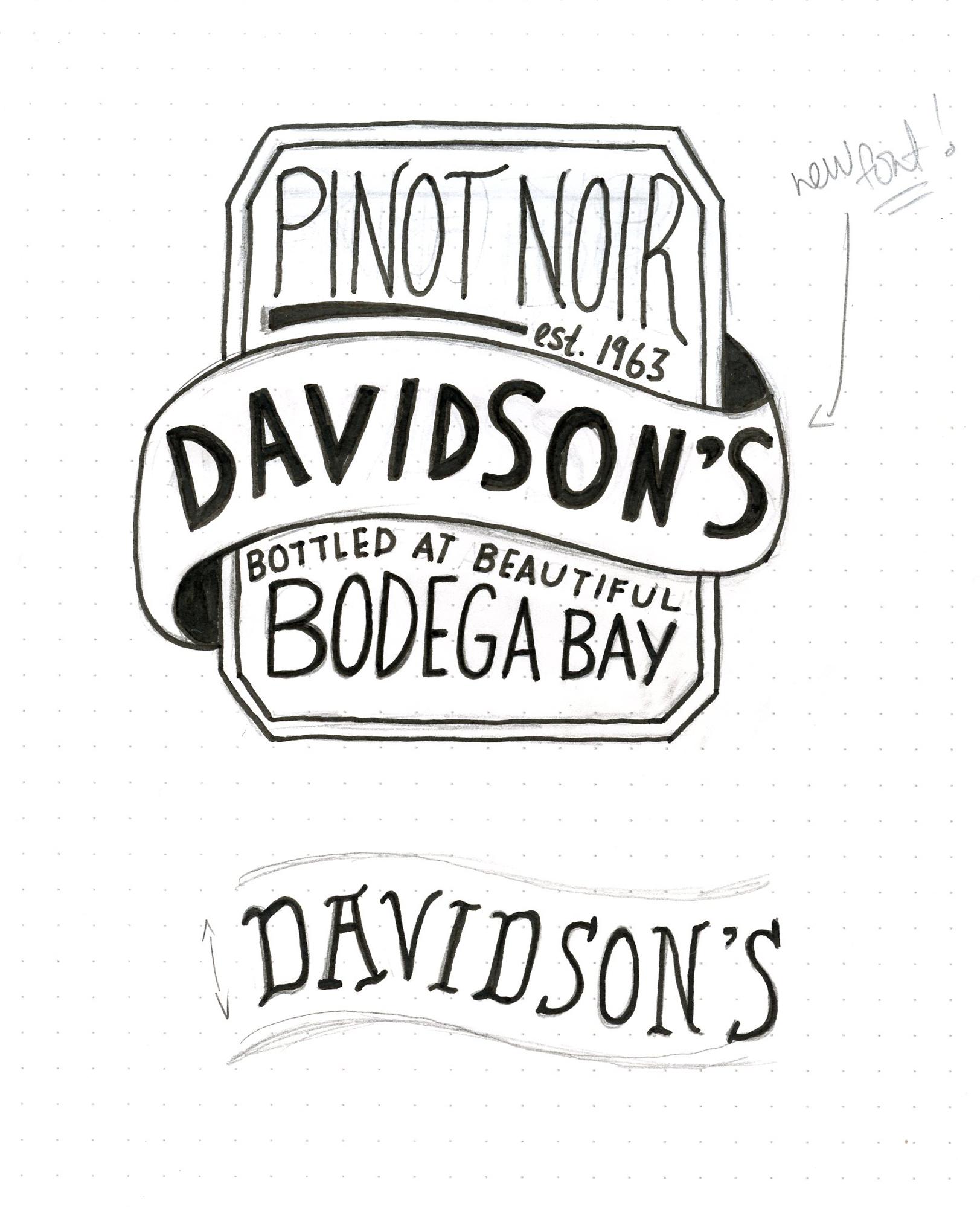 Although there hasn't been much feedback, I've personally settled on the second, more subtly 'Hitch' sketch. Now for playing with the lettering... 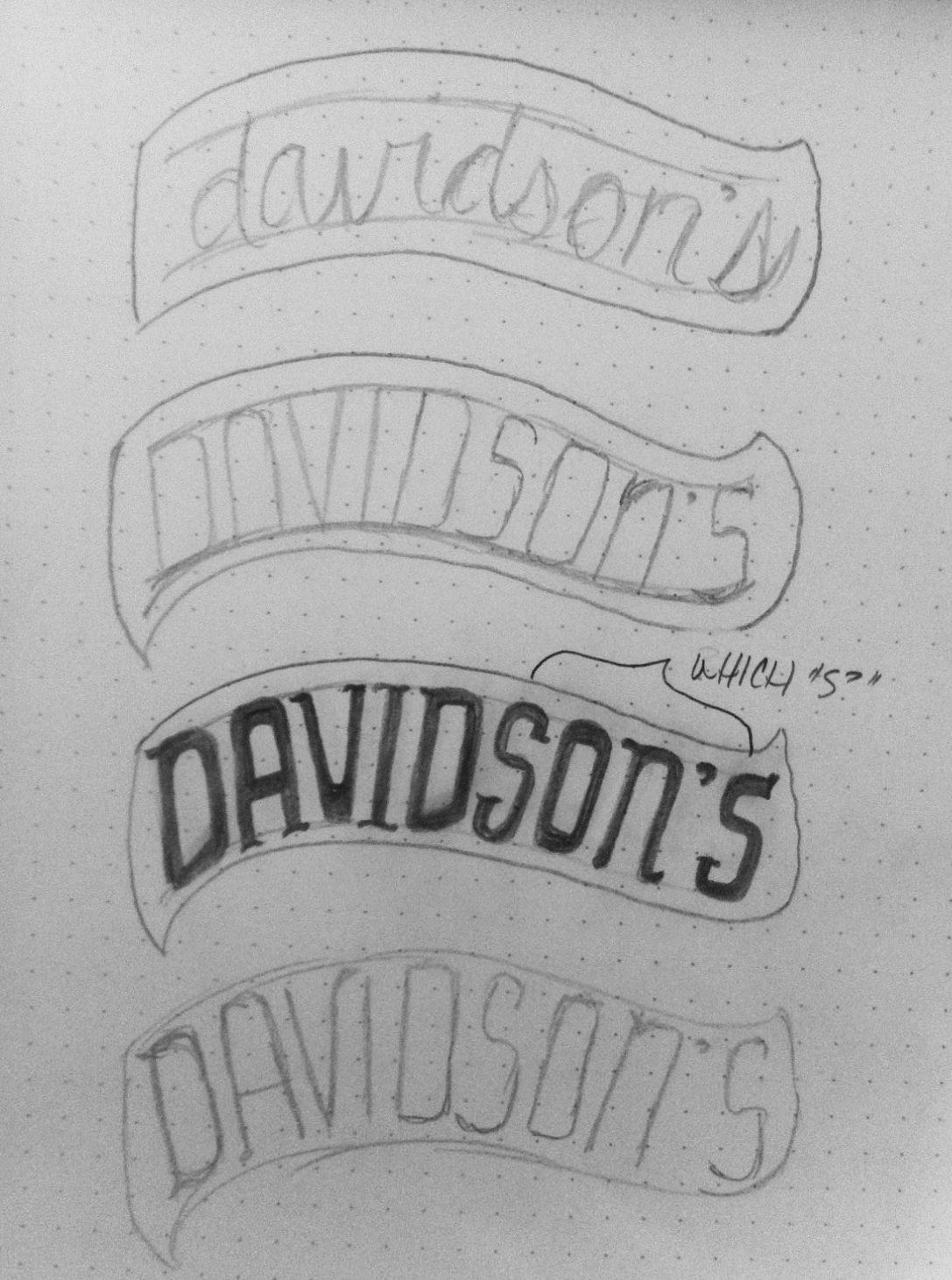 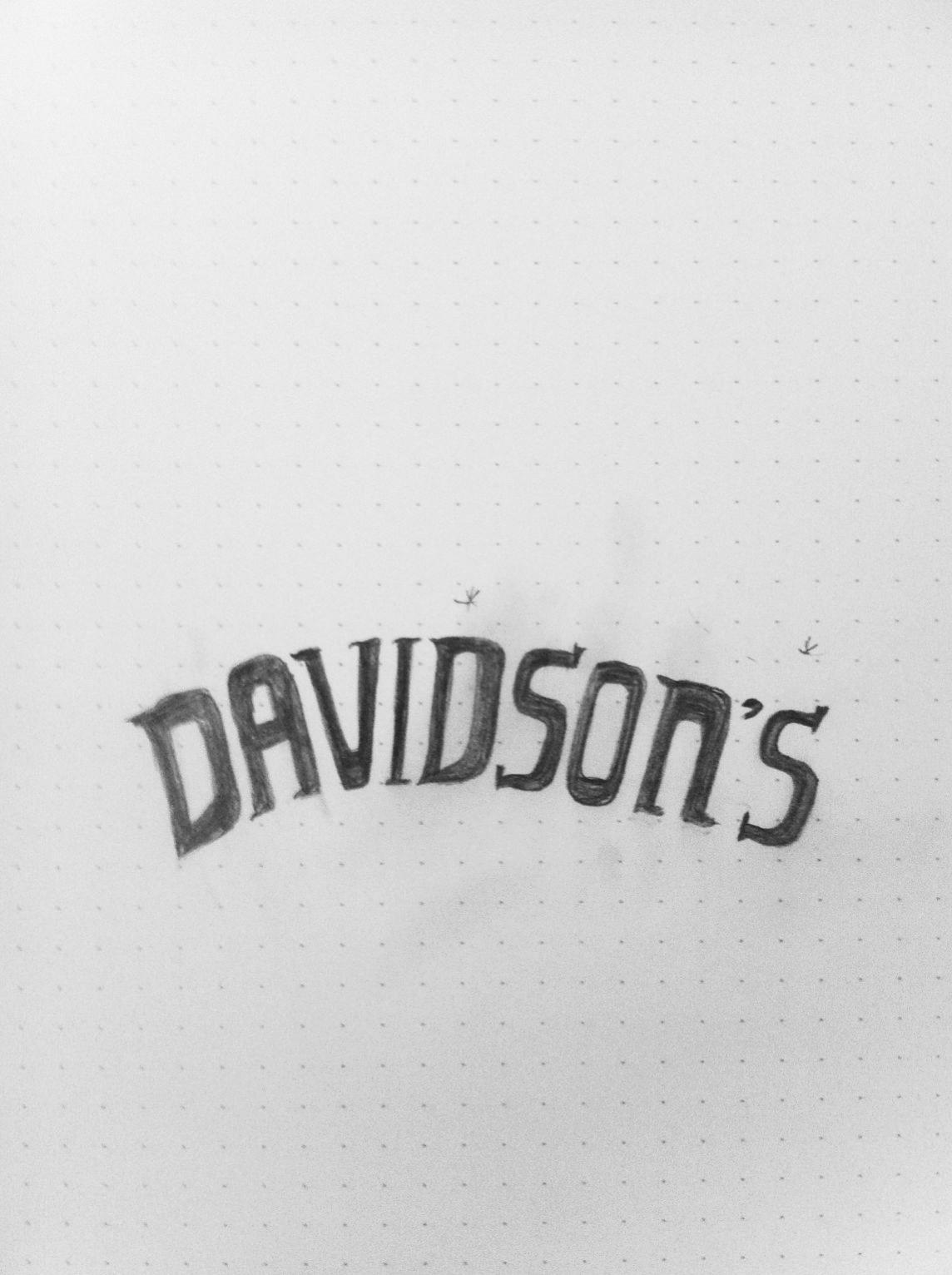 Here it is! In the end, I decided to work exclusively with themes from The Birds, while using the text work of Saul Bass as an inspirational starting point. 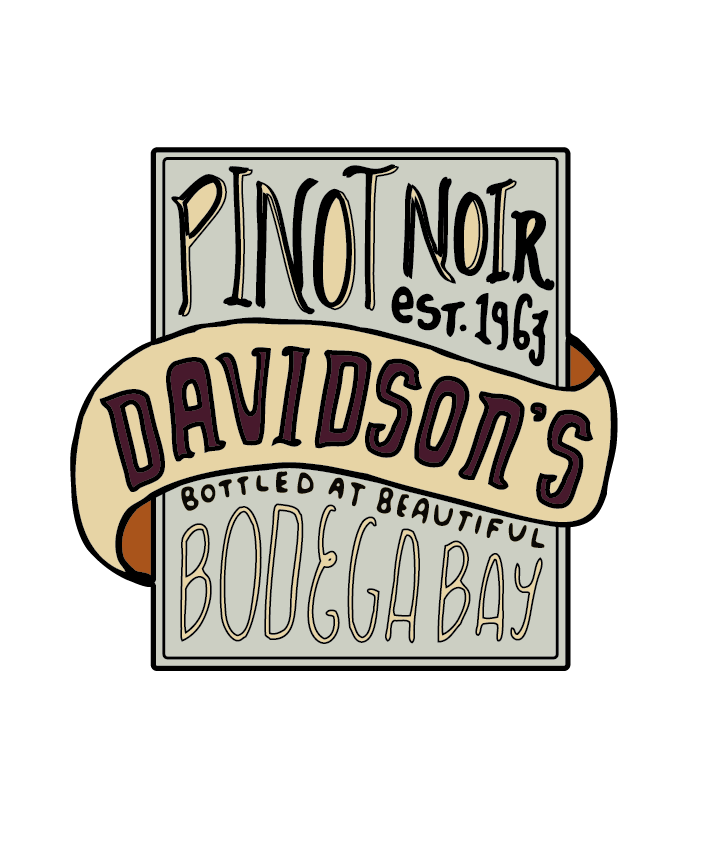 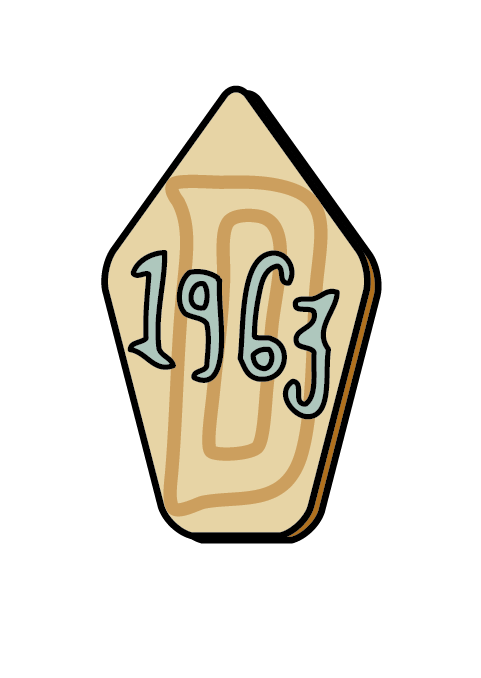 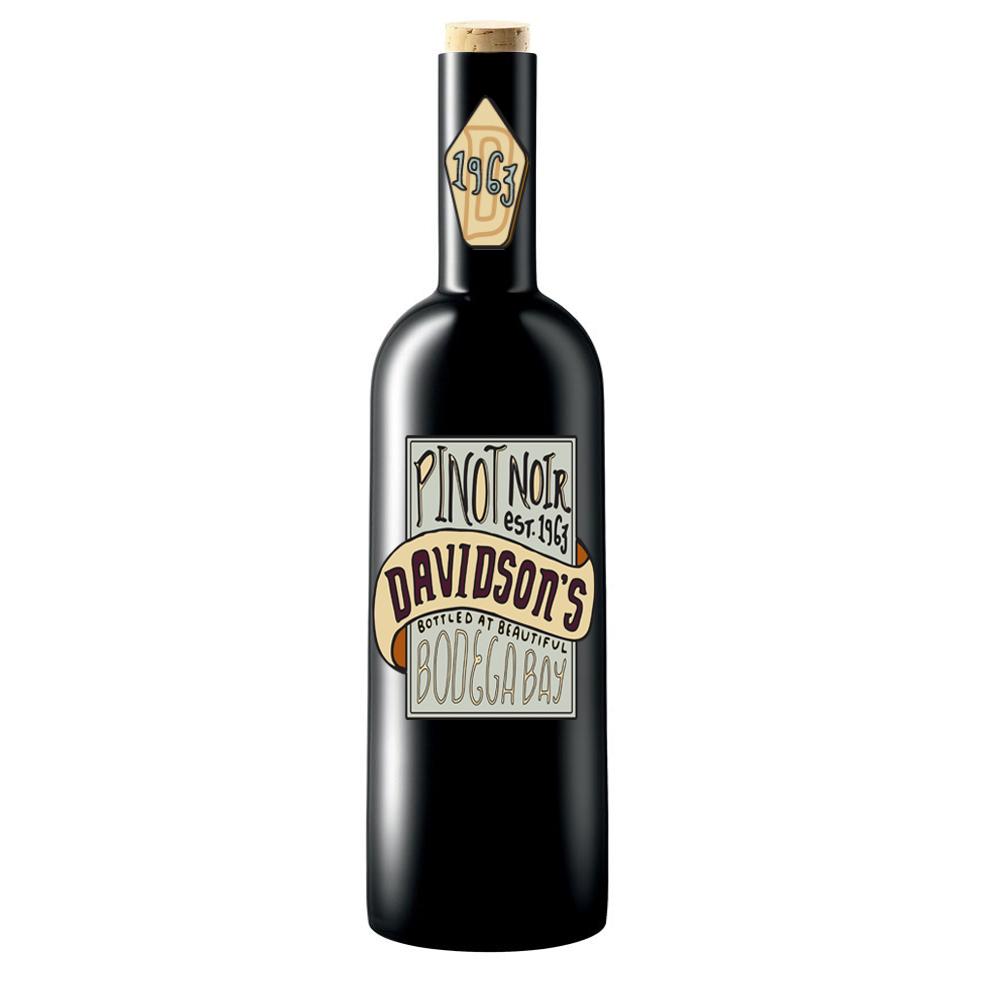