I'm in complete love with this genious idea to turn to your dream mentors when you are puzzling over anything and see if they can contribute to the direction you go next.

I was even inpired to realize that my dream mentors include several people that others might consider silly like Ann Shirley (care of L.M Montgomery) and Holly Golightly (care of Truman Capote) being an odd outsider was almost their defining characteristic.

C.S. Lewis, G.K. Cheseterton, Thomas Merton, Parker Palmer, and Geri Larkin are all contemplatives that work mostly alone in spite of being so well known and Its almost as though realizing the patterns in the people I choose as mentors is giving me permission to embrace that side of me that prefers to be contemplative and alone, odd, silly and an outsider.

Ari Weinzweig, Joanna Gains, and Janet Martinu are all succesfull smart business owners who follow their own dreams and lead in their industries but seem to have stayed humble and are willing to share openly with anyone interested.

Ultimatly I was suprised how reavealing just making a list of dream mentors was I had no idea that any of my fave people had things in common with each other and it was a complete "A Ha!" moment for me that I found very encouraging, inspiring and liberating. 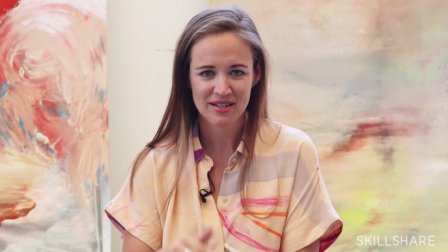 Choose Must: Learning from the Paths of Others
Elle Luna