Temporarily taking everything down while I work on a few things and sketchs.

To provide a brief story explanation:

A young man must go through a test of adulthood like all others in his clan. To do so he has to travel to a different clan and slay one of their warriors. While there he realizes what he has been taught is incorrect and many of his classmates die. Upon returning to his city after 'completing' his task it comes to light that he did not complete it in the way of tradition and is exiled from the city. Shortly after leaving he is ambushed and awakes to find himself in the custody of members of the other two tribes, one of which hasn't been seen for years. They travel for days to finally come upon a lost city of the third tribe that is thriving. 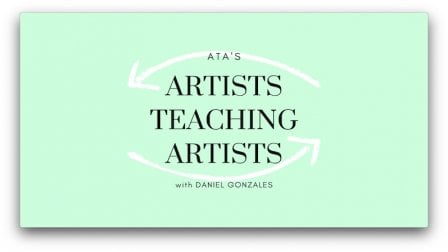