I am not a graphic designer/typeface designer/artist/anything of the sort. I definitely have a learning curve in this class, but I thought I should have fun with it and try some new things out. Since I don't have a portfolio or a company to create a logo for, I decided to do some mock-ups for my blog. I've had it for a couple years, but I don't update it as much as I should, and I'm still working out what my blog's "style" is, so to speak.

I've always been drawn to script fonts, but I've been less into highly frilly/curly-cue-y ones over the past couple of years. I also really like typefaces that look handwritten — I think a font like this one does a good job of combining these ideas. I definitely had some in mind when sketching.

Coming up with the typeface was easier than coming up with a logo itself, although the Pinterest board from the resources was certainly inspirational. A lot of the ones I liked reminded me of stamps; I really like the idea of a natural, inky, stamp-like background that's a little rough around the edges. (Wish I knew how to draw this!)

There were a lot of styles there that I liked, but that I didn't think fit me/my blog (the diamond logo below is an example of a style that I don't think fits that I wanted to try out anyway). I guess I would call my blog a "lifestyle/catch-all" blog.

So, yes, these are my attempts at applying my inpiration while struggling for clear ideas (and, at the same time, just going for it). I would appreciate any feedback. (As you can see, I tried to get a little more creative in the second set.) 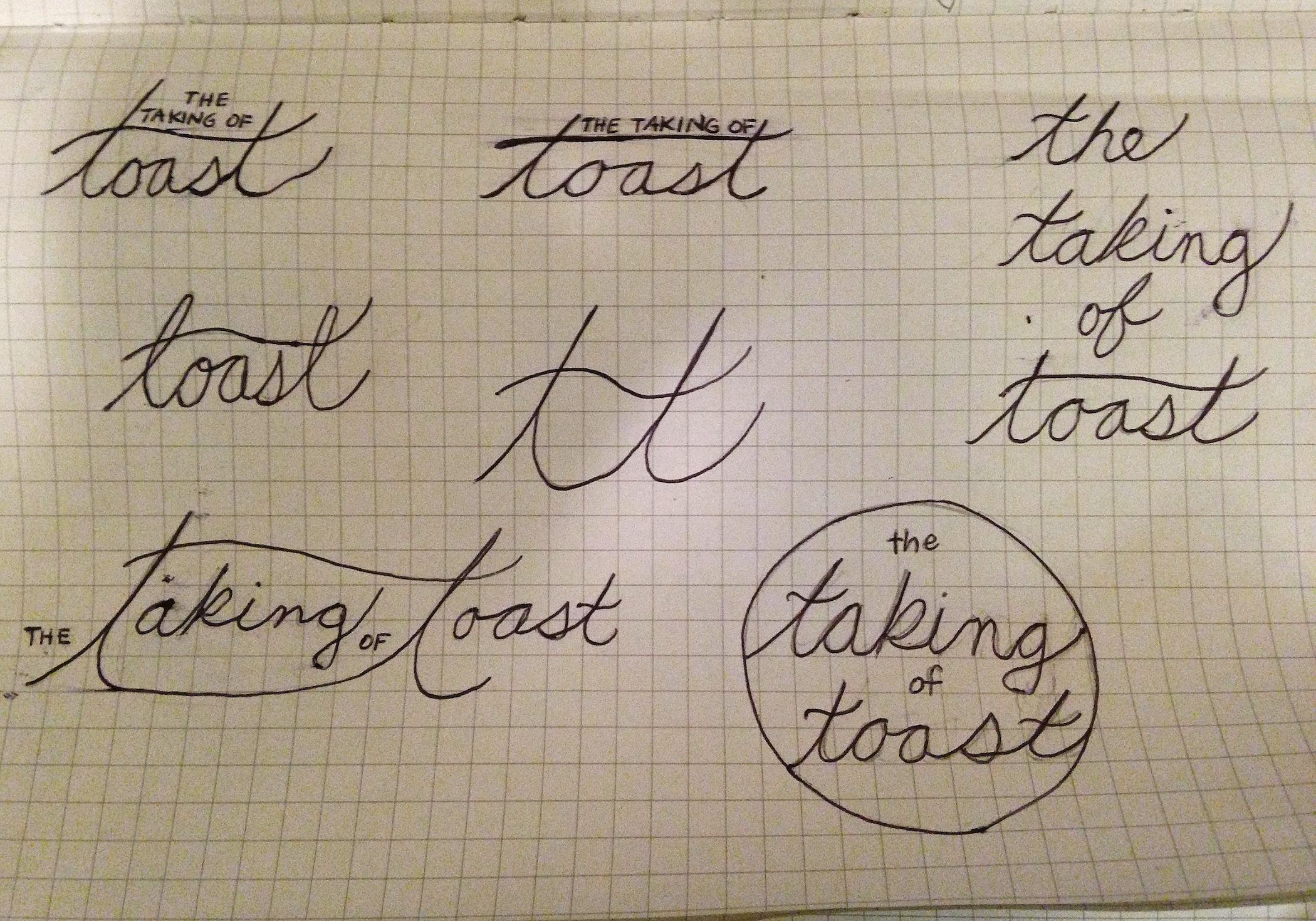 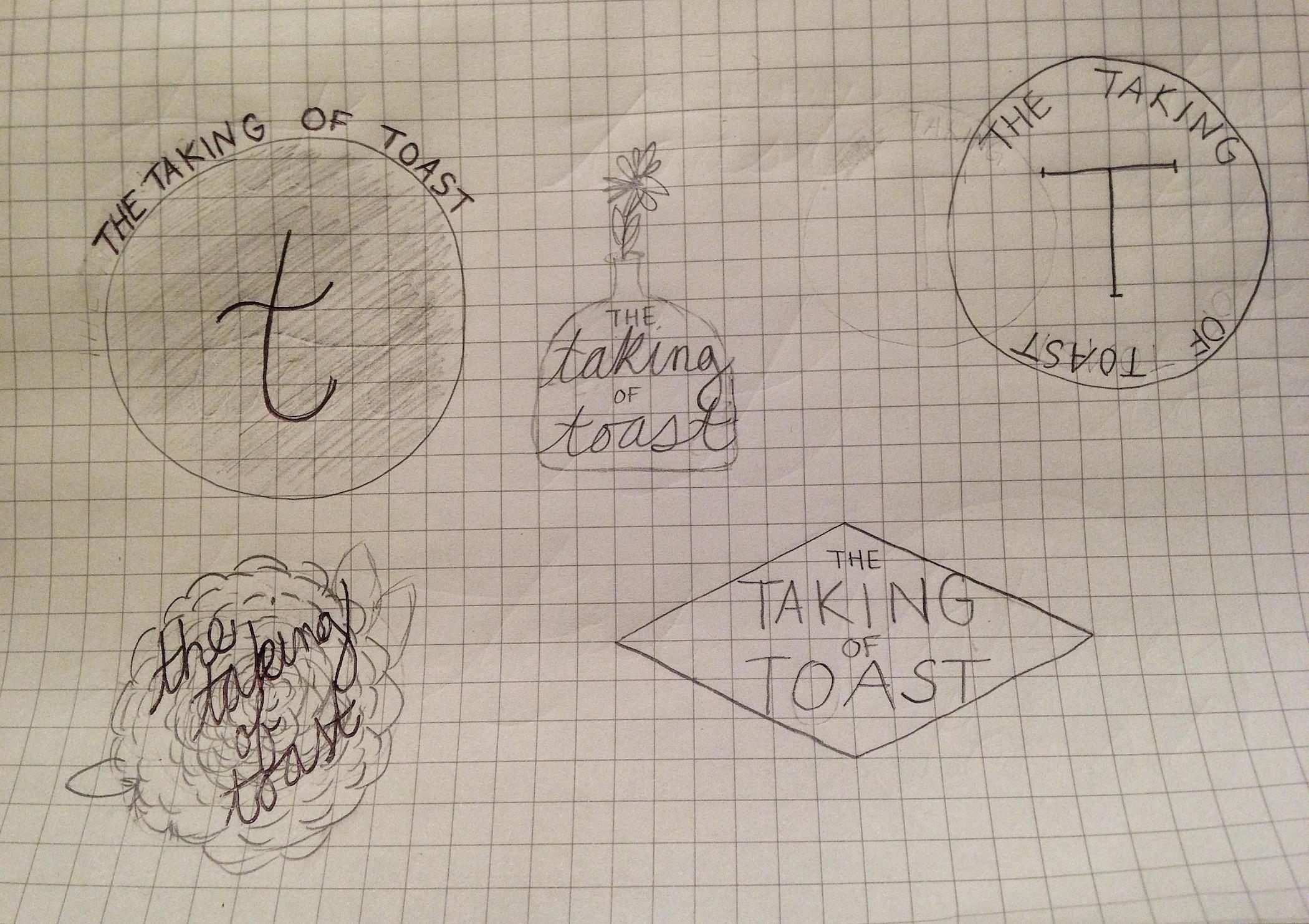 I tried some more ideas out, although I having a lot of trouble coming up with things! As I said before, I think I know what I want, I'm just having trouble executing it (and I don't want to just sit down and copy the existing logos I do like). I took Evan's suggestion to do the vase (from the top middle of my second sketch) without the flower, but it ended up not working for me. I may try it again this weekend.

I do like the idea of combining a script font with a sans-serif, but then I think a serif font could work, too. Of the example fonts on Evan's Iceberg, I definitely liked Neutraface the most.

I hope to be able to try out some more ideas this weekend. 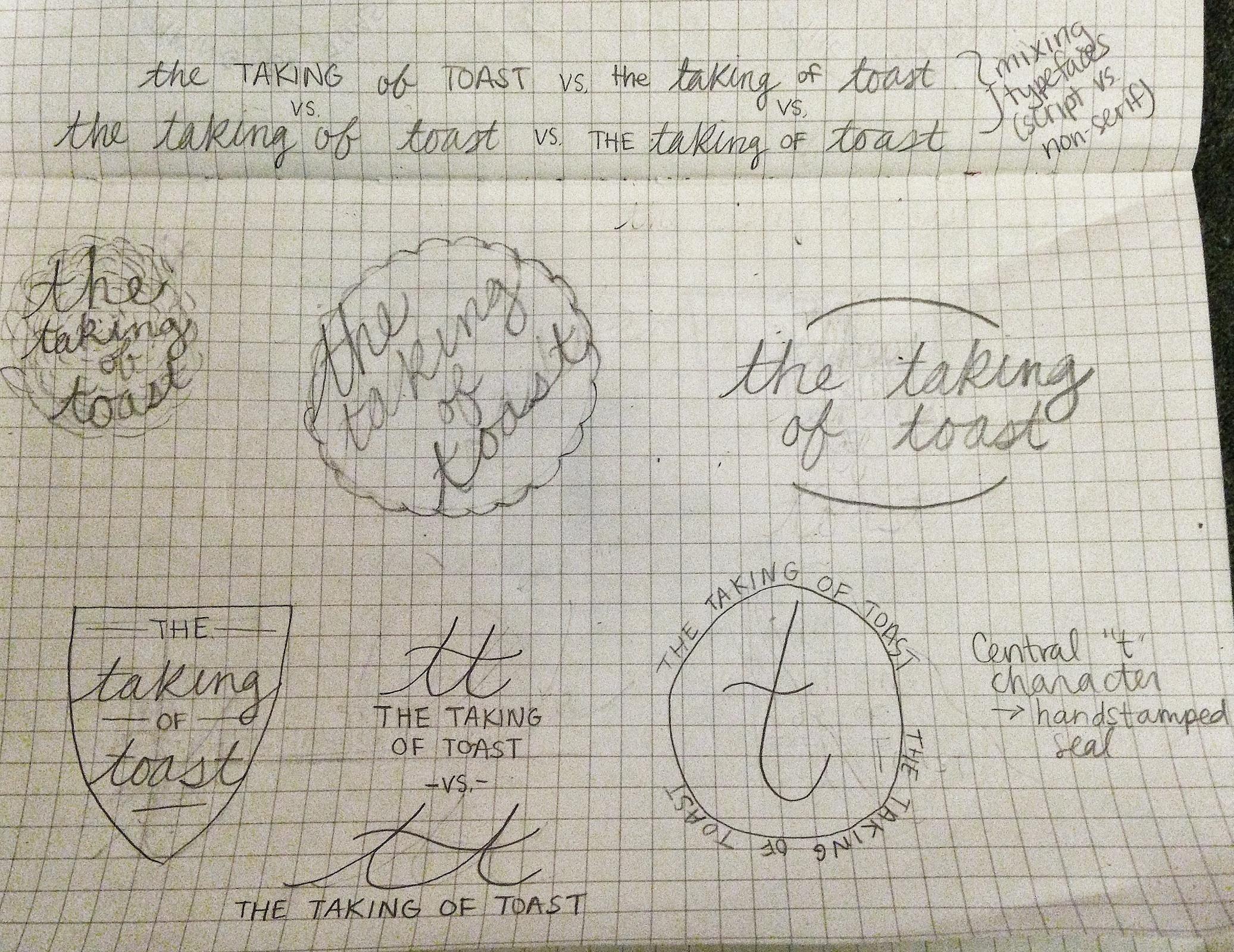