I signed up for this class hoping for some tutelage in using path-based vector programs like Illustrator, but I'm getting the sense that won't be a focus. I'm doing some online tutorials on the side to get up to speed on the basics.

My initial idea is to do graphics of food to support a t-shirt/sticker project I'm working on. Some sketches below. Foods chosen based on text that's evolving on a parallel track.

This is just an initial idea and may be scrapped, in which case I'll post different pics = ) 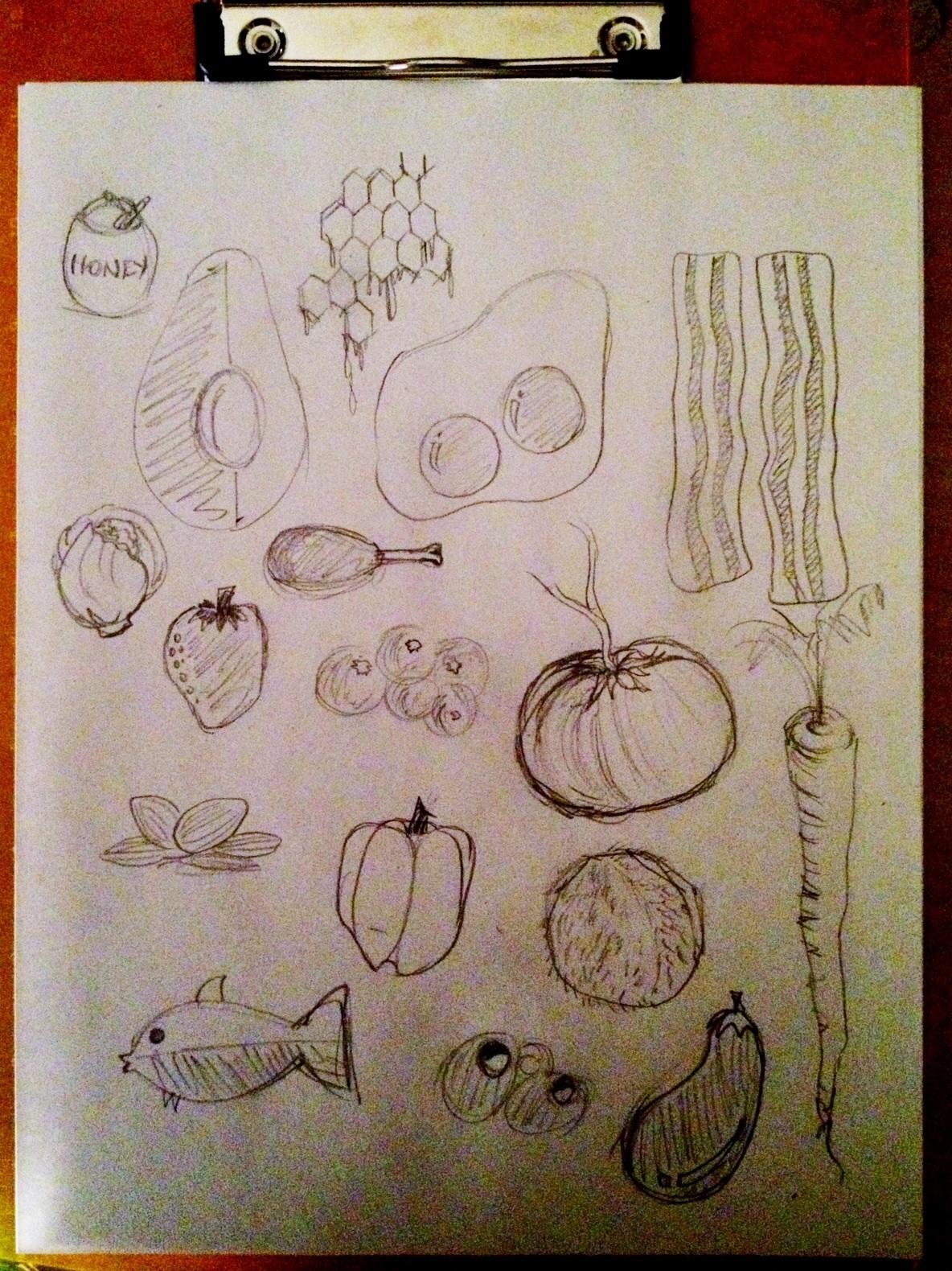 Of course, there are a bazillion examples of vector graphics of food online. I've looked at (and saved) too many to post here, but here's a smattering of different ways artists have approached this task: 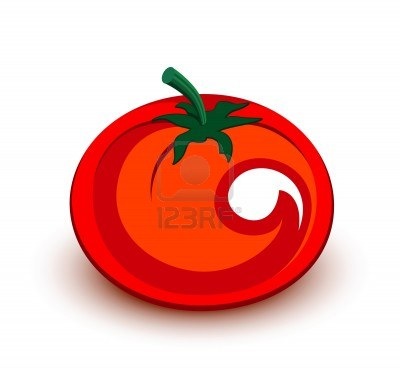 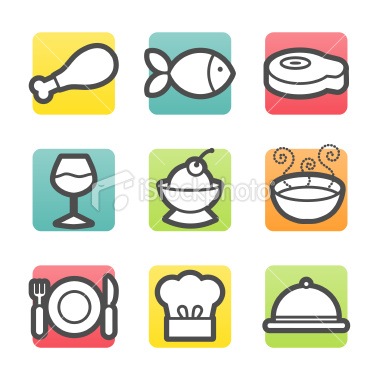 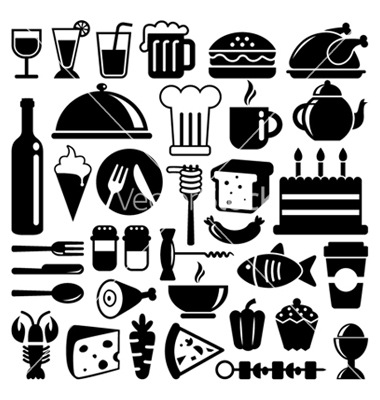 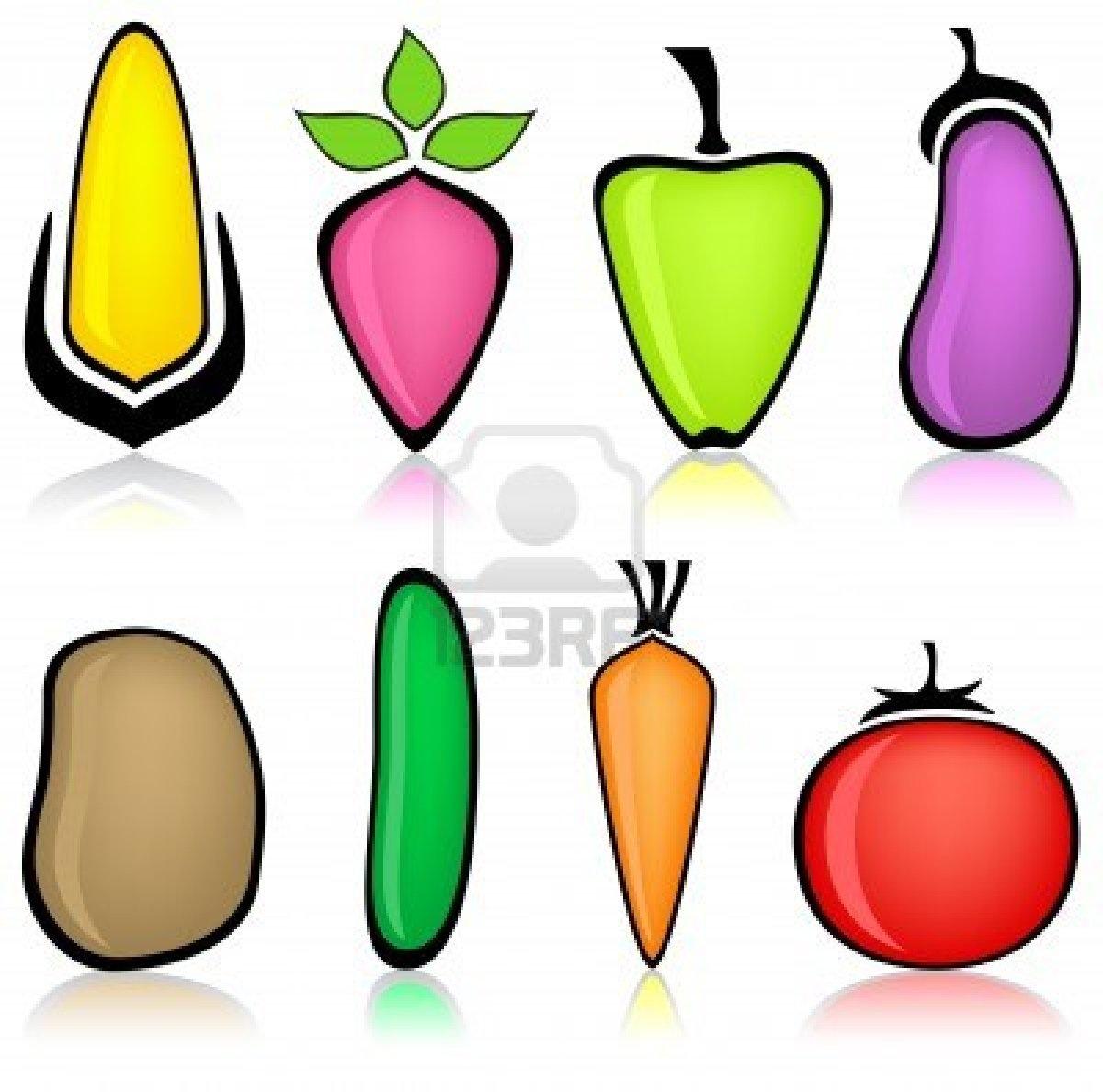 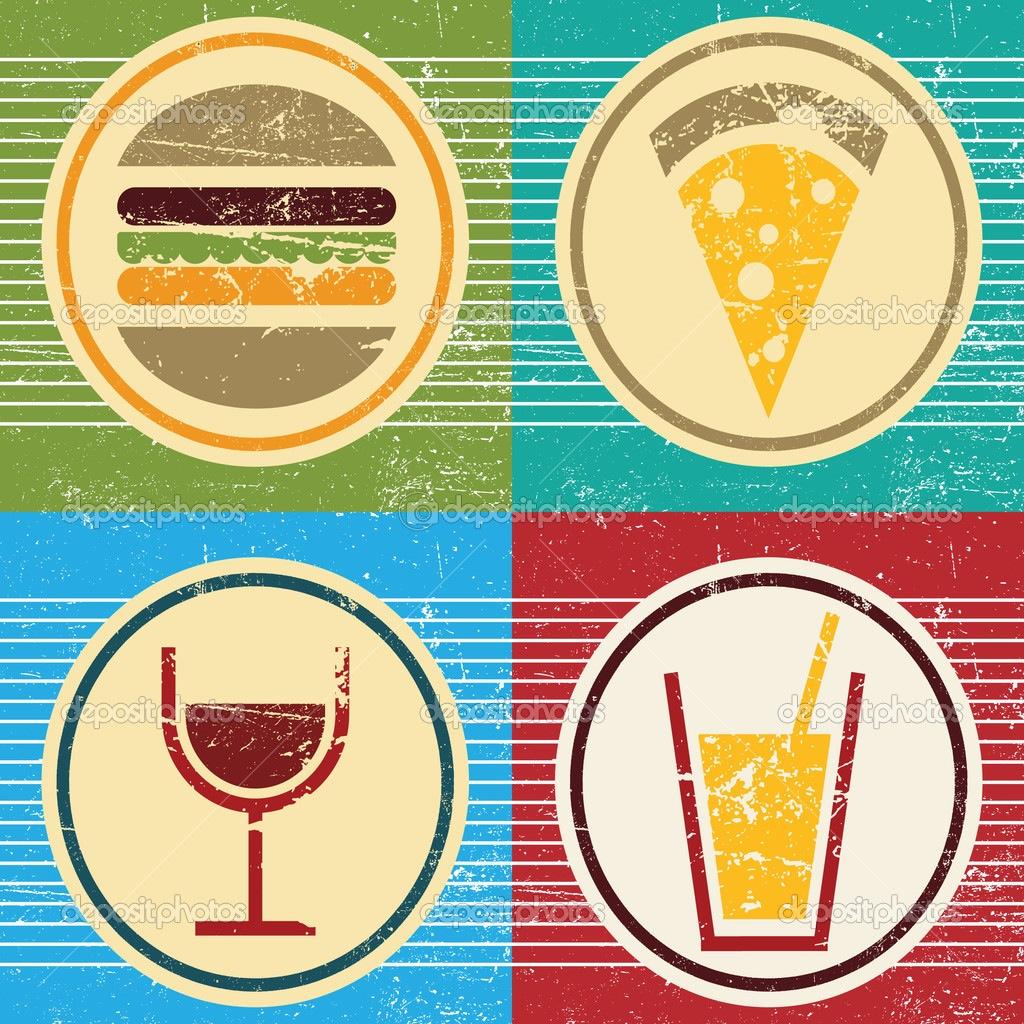 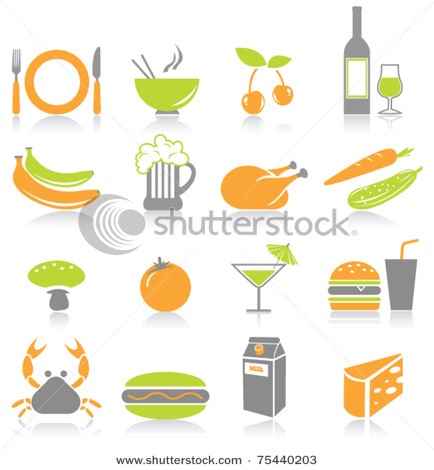