Getting inspired about adding colour to the inked map!

Thinking about colour and if it should be colours that are predominently found in Morocco... Found some beautiful photos to start brainstroming... ( blue anyone?!) 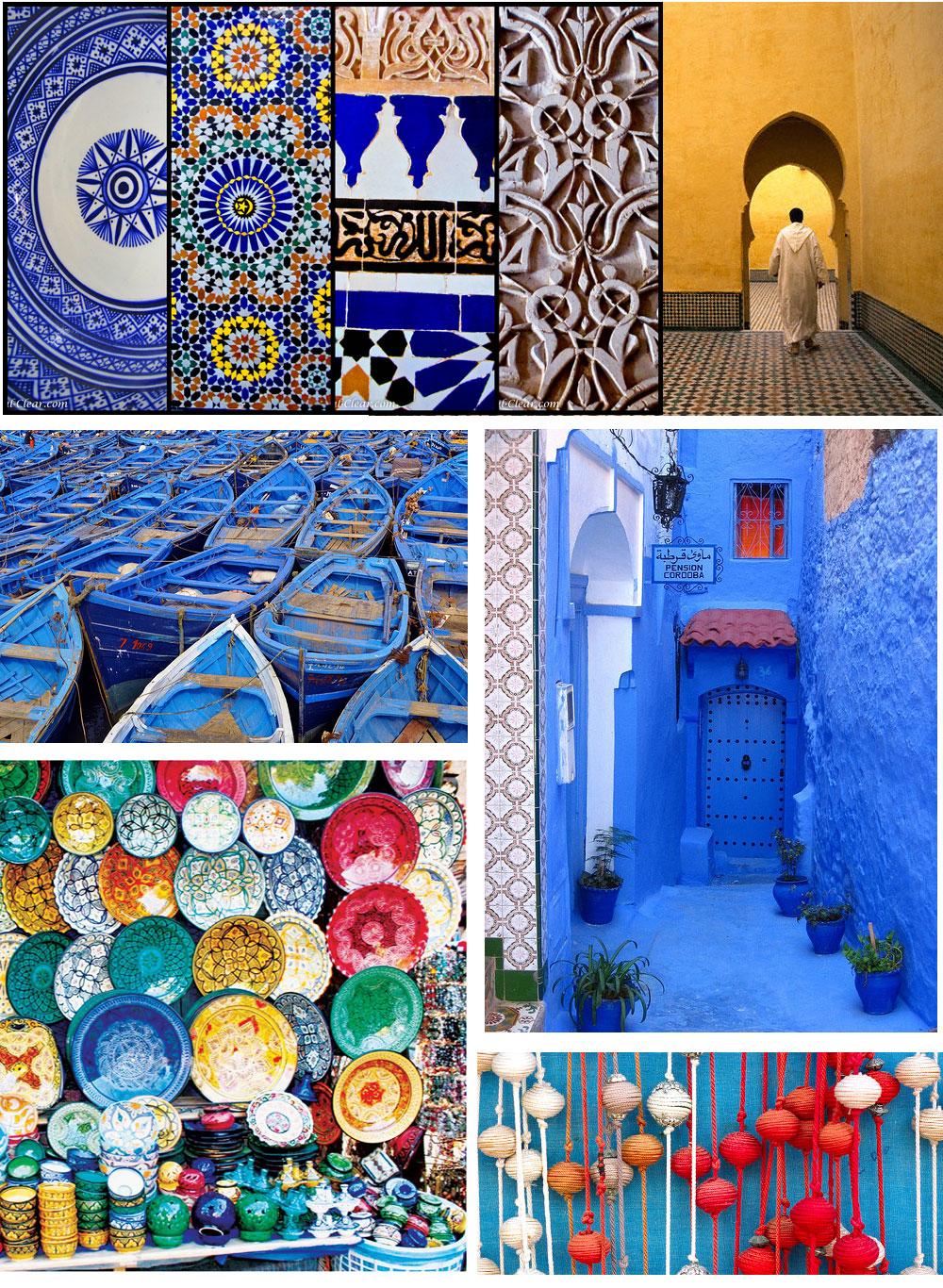 I came to a conclusion with 2 simillar maps. The first is a more refined version of my initial idea to map my trip in Morocco through pattern. the second version I took just a bit further as I then wanted to look at Morocco in pattern as a whole.

I will be uploading some of my process over the next bit as well...

It is all hand drawn on large paper ( I soon realized this was not something I could fit on letter size - thank you to Anne for suggesting this!)... but for the sake of being able to show it up close, on the screen, I also scanned it in to show below.

I did consider the idea of colour, and I think it would be amazing, but I also really like the look of just an inked map when the detail is so organic and complex. If I had more time that is somewhere I would investigate next.

This is my trip through Morocco, each "stop" is represented by a pattern that means something specific about that area. I did intend to create a legend to explain each stop and story... it is still in the works... ( drawing took a little longer than I thought )... 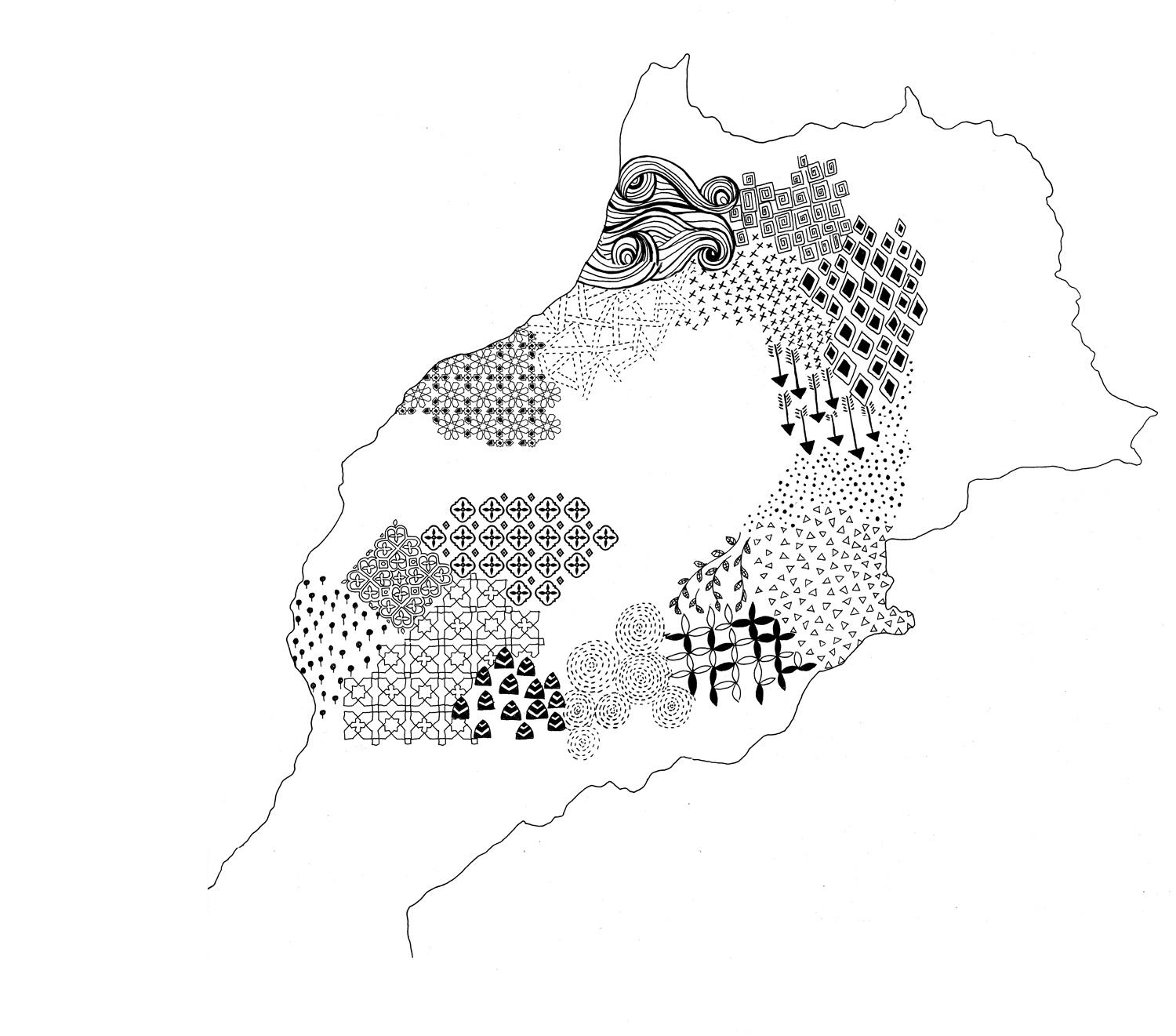 (PROCESS: I wanted to figure out a quick way to show the direction of my journey through the country on map one - so I learnt how to make an animated gif - I drew the patterns in sequence of places visited.)

I filled in the rest of the country and looked at Morocco itself as a pattern.

For anyone who has been to Morocco or has seen photos, you know how detailed and beautiful the pattern and tile work is there. So I wanted to try and complete that pattern puzzle... it almost became like a game to me. 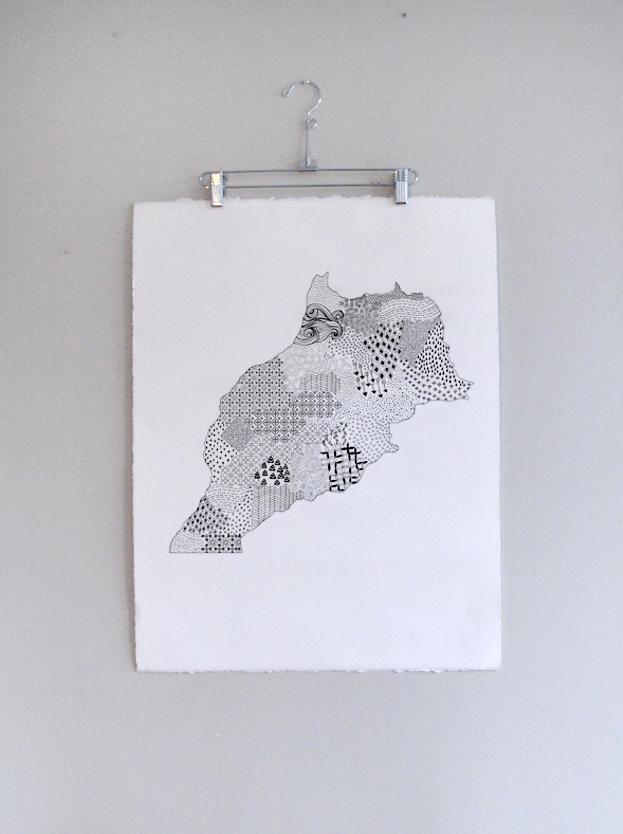 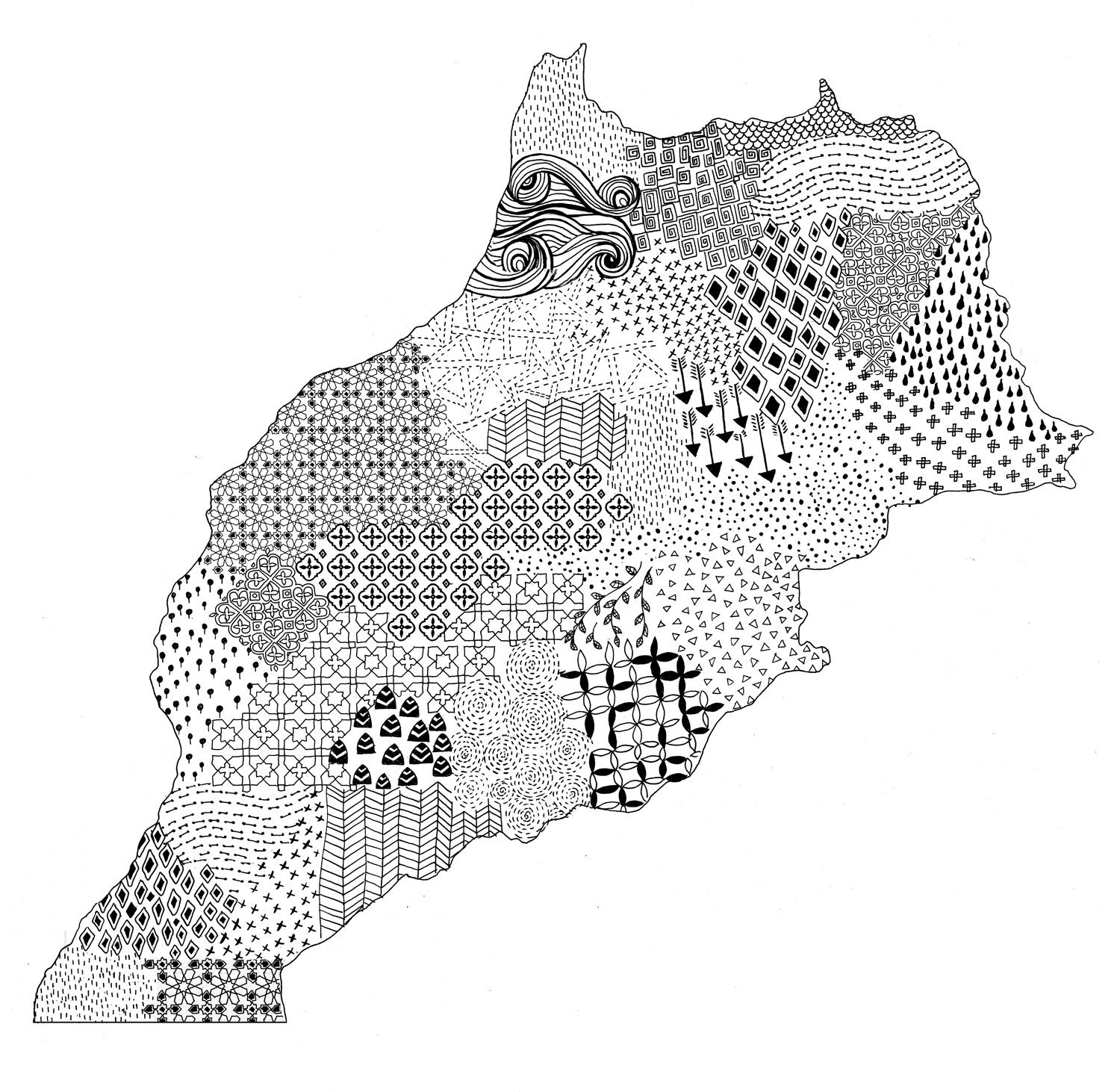 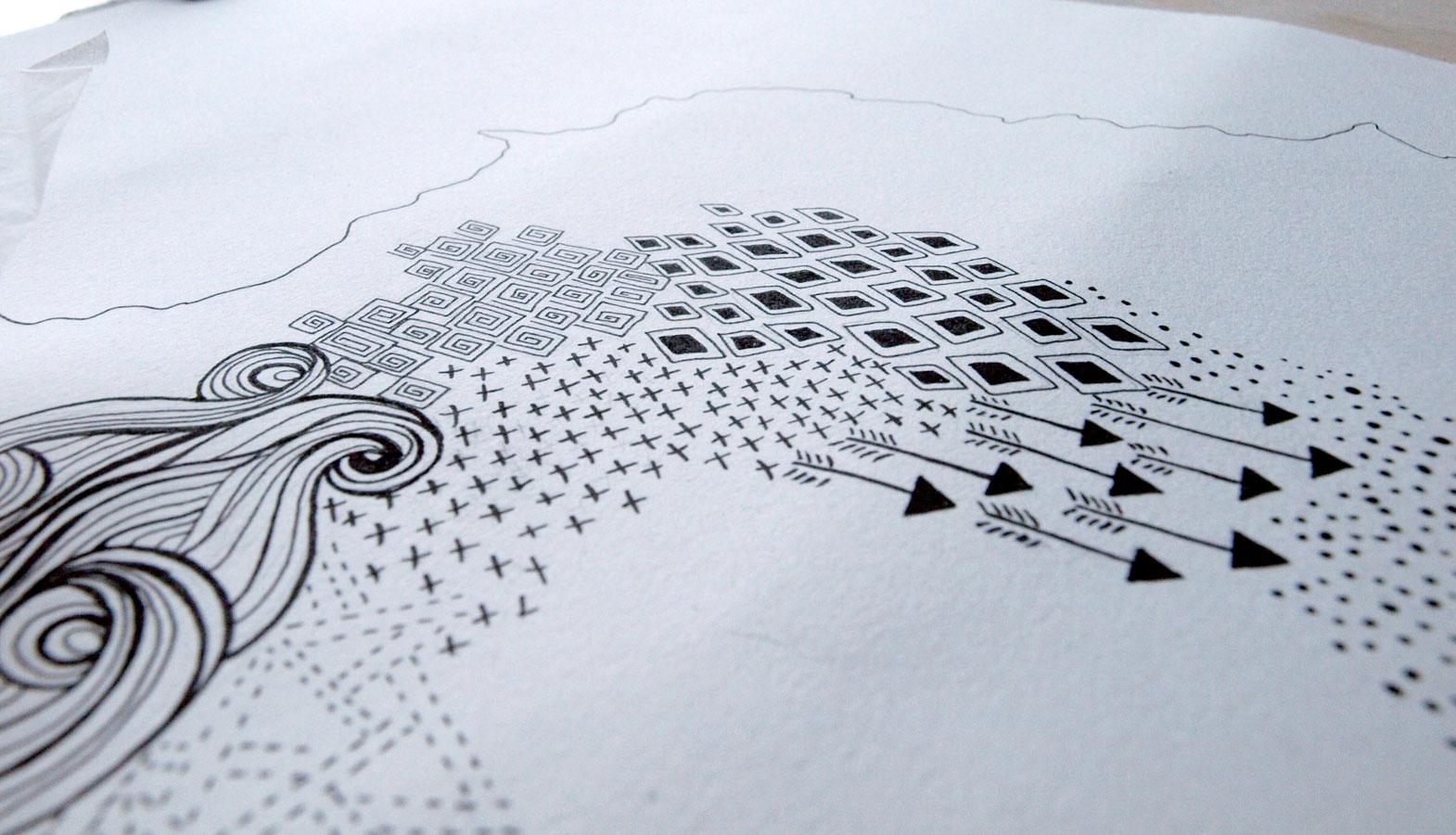 While doing my sketch below I struggled a bit with scale and how to tell stories through tiny little patterns. At first I considered making the patterns proportional to how much time I spent in each place but then I realized some of my favorite stories came from places where I only spent a day or two and the stories became more important than the scale for me in the end.

I would like to find a way to add more depth and I have been thinking about a legend to go with each pattern/place/story but not sure if that may be too much. 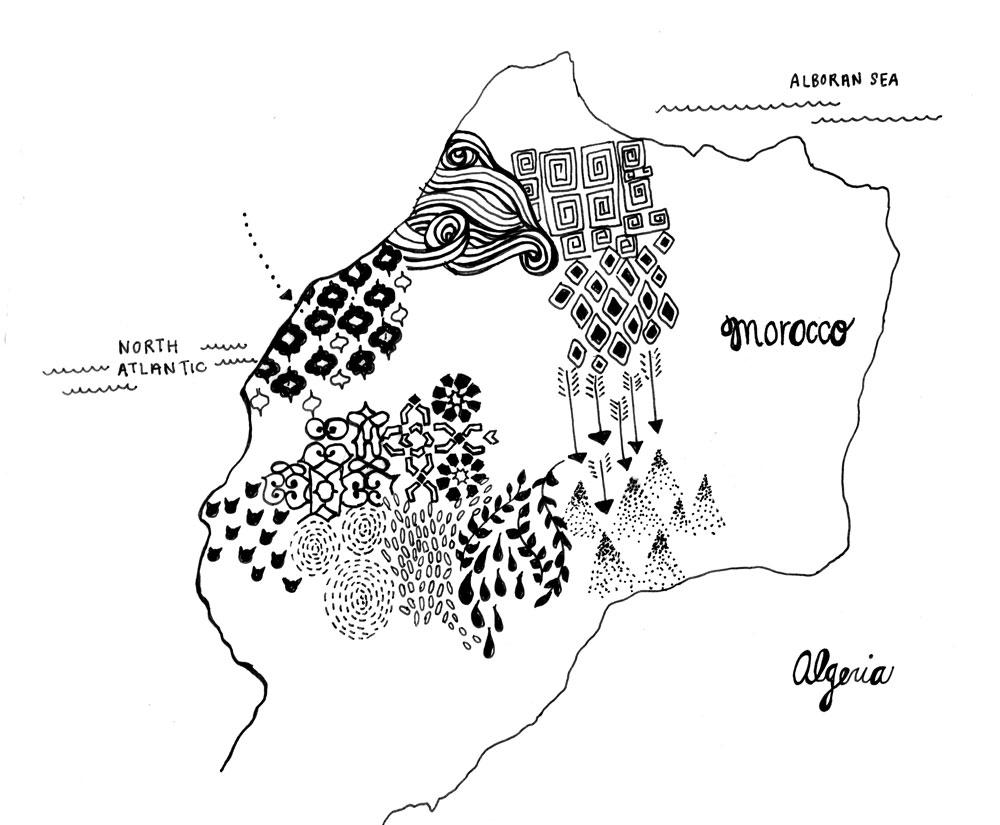 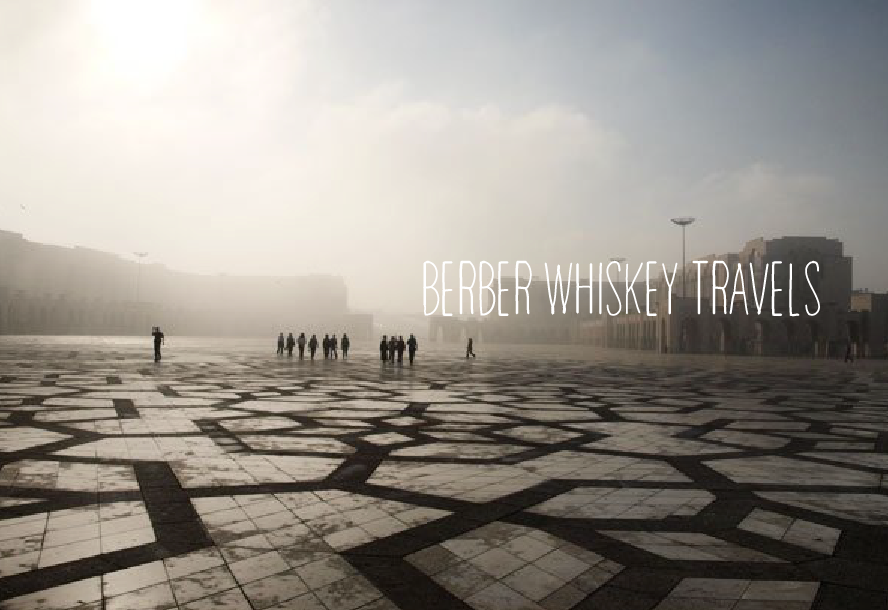 I am making this map for fun, but also because it will challenge me to combines my two most favorite things - travel and patterns - something I have yet to do! I also really enjoy sharing stories of travel with others, and like that this could be a more imaginative way to tell that story.

I guess you could say I am the expert of my personal journey through Morocco. I tasted, touched, smelled, felt, and heard the sights and stories, all of which I hope to express through pattern somehow.

Anyone who enjoys patterns, Morocco, or just wants to learn small bits about my random stops around the country, drinking copius amounts of berber whiskey, (also known as mint tea) and practicing my French.

I haven't decided yet if any words will be included. The map is not really meant to be incredibly informative but I love hand lettering, so I might try to include that in there.

Some of my current resources and inspiration... 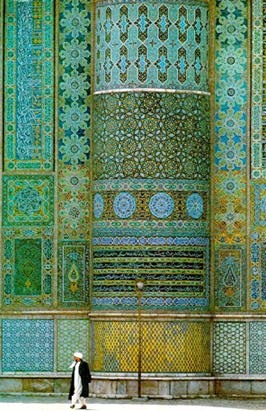 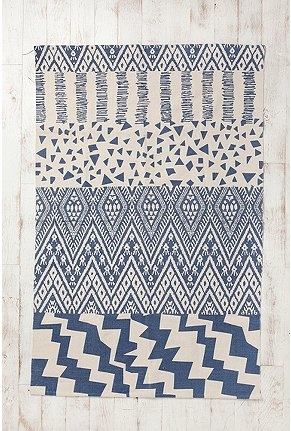 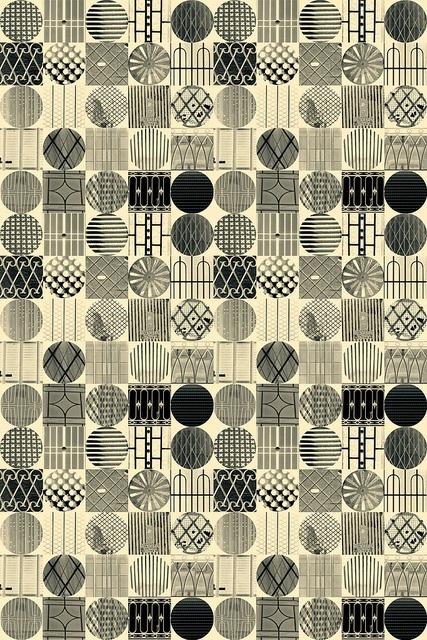 PS - This is quite unrelated to my project above but how cool is this map made of cast iron skillets?! http://www.thekitchn.com/united-states-of-america-made-out-of-cast-iron-skillets-167103