While I do not quite get the bounciness I was after, I am still pleased with the way this simple project turned out. It will be a gift for a friend who has moved far from the sea while I still live nearby.

I used a liquid chalk pen to do the writing on the glass jar. I could have used a label, but I'll be putting a pen in with the jar so that she can write whatever she would like on the jar. The liquid chalk is easily removed from most surfaces, but doesn't smear nearly as much as traditional chalk.

My apologies for the photos—I had no idea the glass would be so hard to photograph!

Of course, now I have oodles and oodles of ideas for other glass items hanging around!

Thanks, Teela, for one of the better classes I've taken on Skillshare! 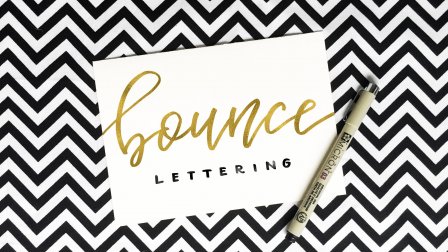