I'm Anna, a video editor From Melbourne, Australia. I haven't done much design but thought I'd change things up a bit and have a go at this course.

I chose Bat for Lashes (AKA Natasha Khan) because I love her music and have been listening to it a lot lately. As I did my research I noticed that her past posters use a lot of nature and animal imagery - bears, bats (who would have thought), wolves and the occasional feather. There were also deer antlers - a lot of them! I did three sketches. The first one uses the antlers imagery - I've made Natasha's hair into floating deer antlers. It needs a bit of work in the execution but hopefully the idea comes across. I haven't given much thought to the text yet. 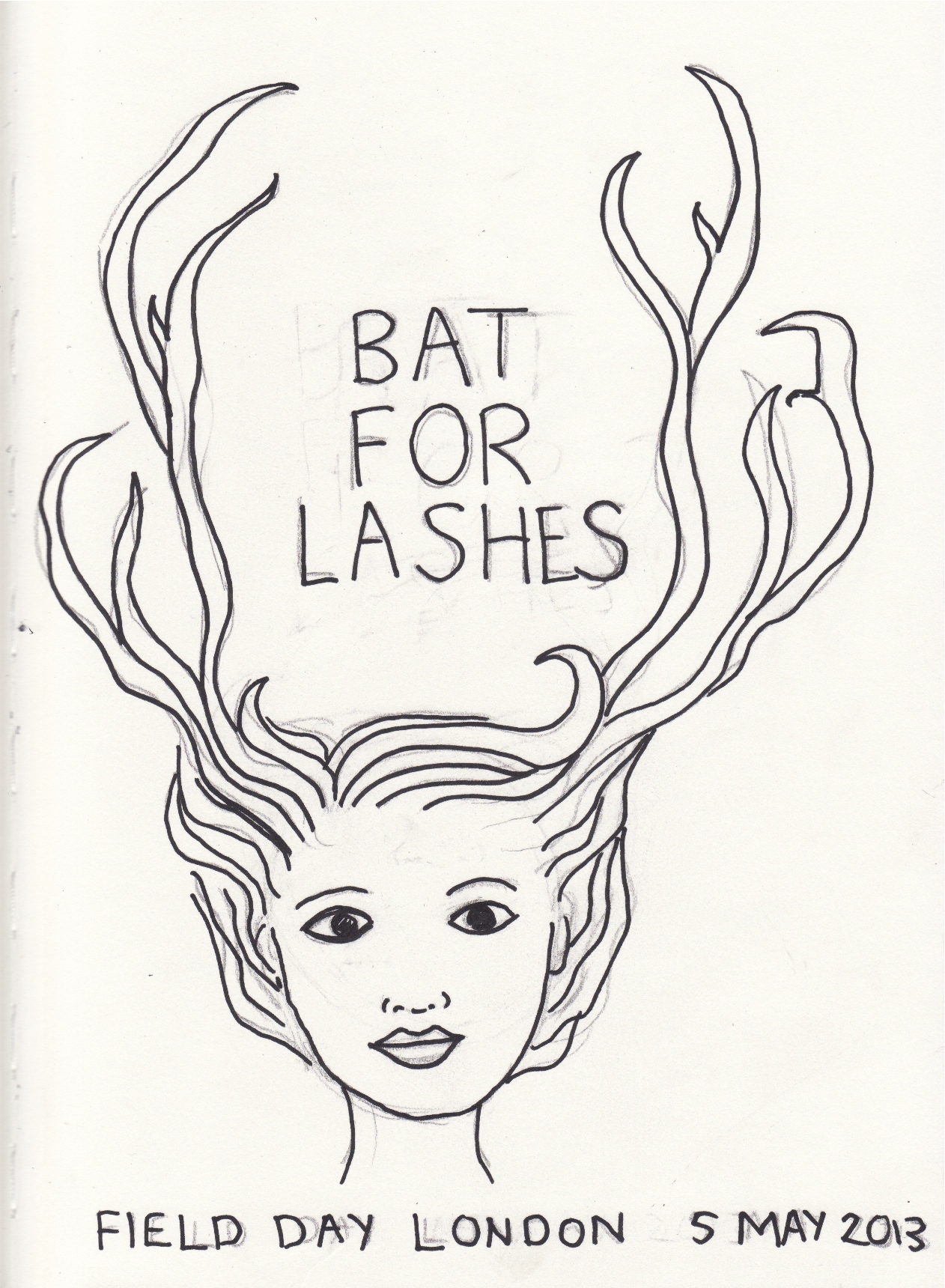 The second is using Natasha's face and surrounding it with leaves. I was going for the nature theme again. I think I'd like to make this very flat using a limited colour pallette - maybe blue, yellow and white. 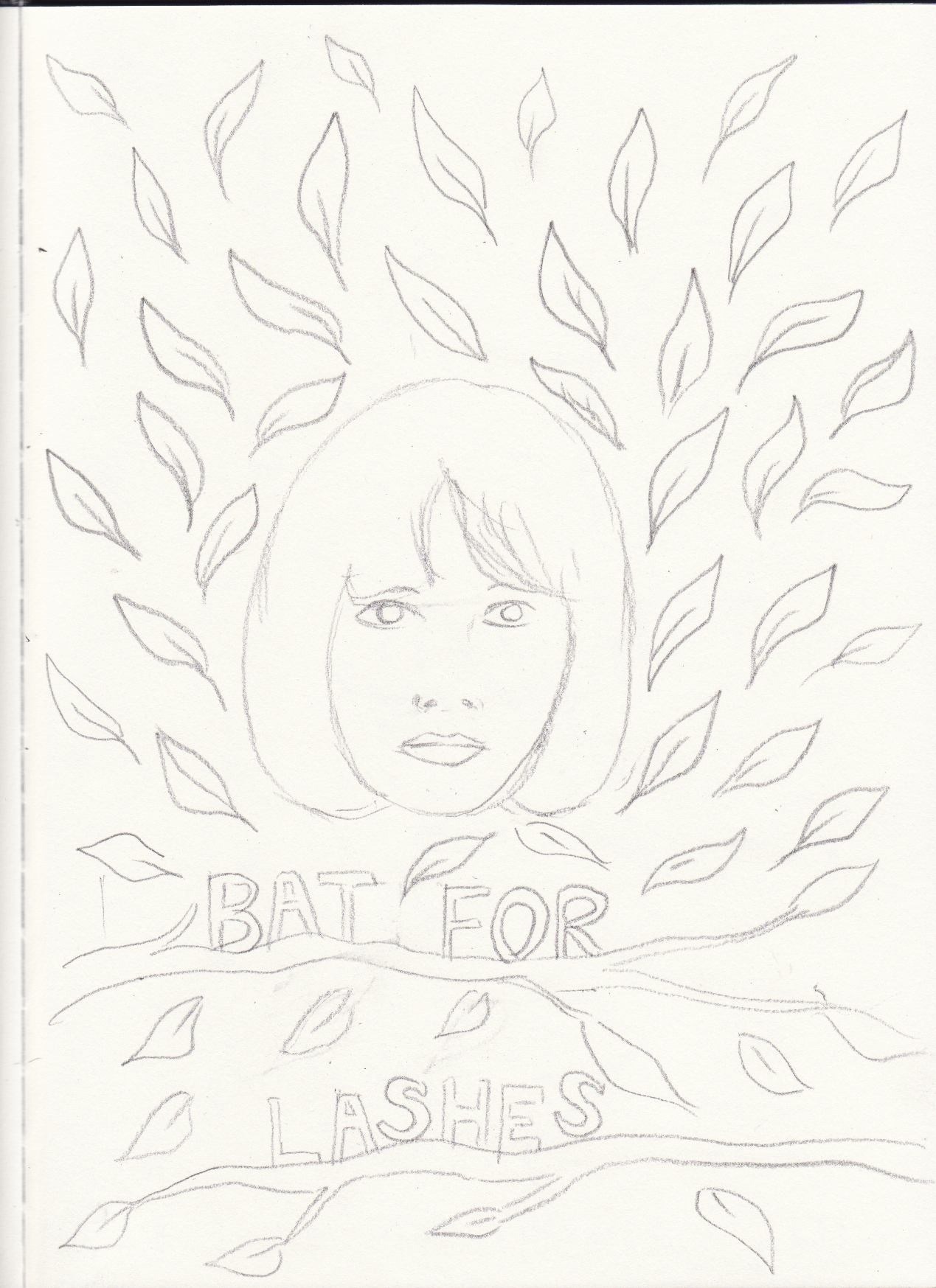 The third one is similar in composition but uses feathers for the texture around her face instead. Again I need to put some thought into the text and what font I'll use. I'd like this poster to have a limited pallette as well. 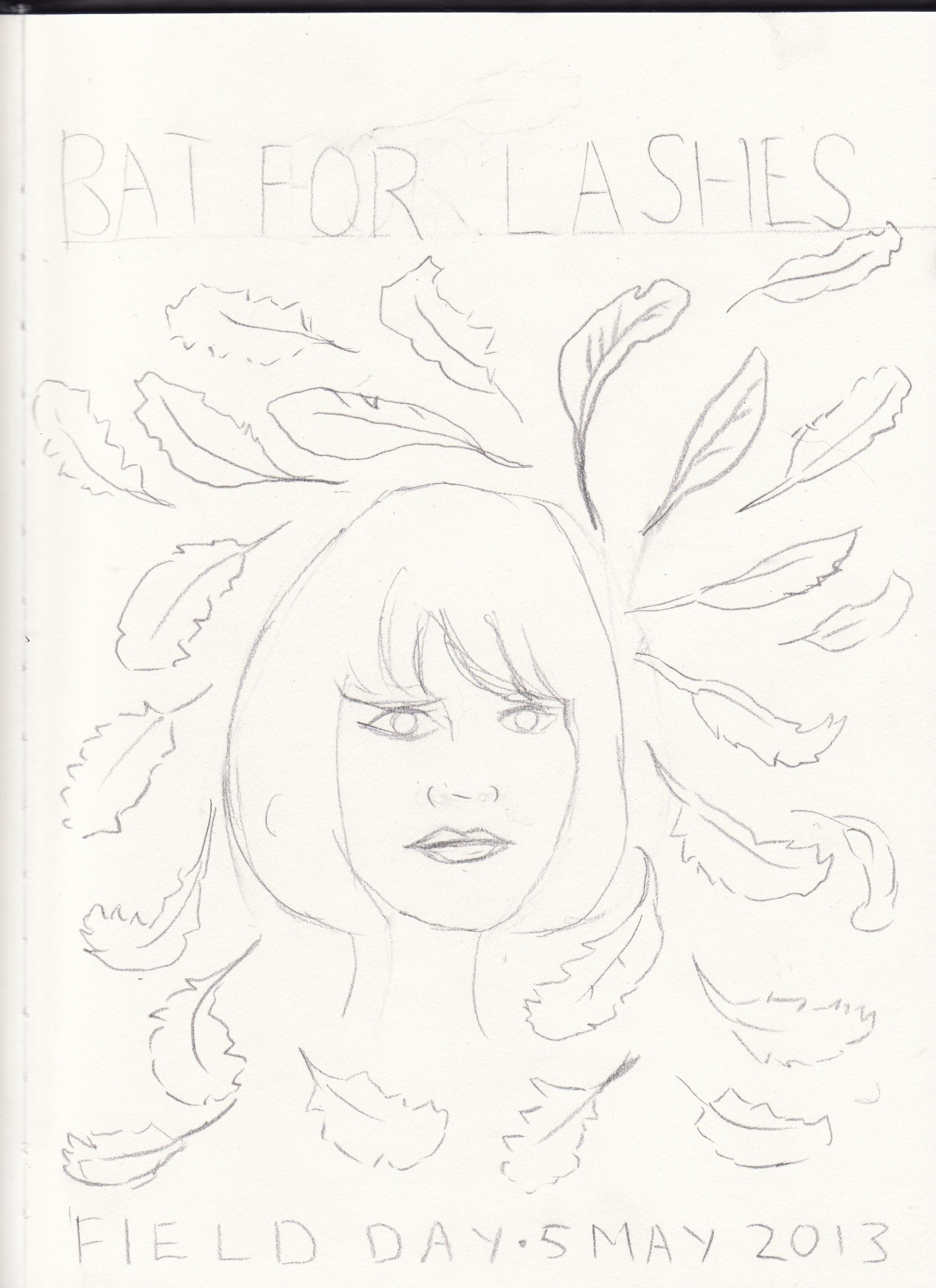 Any feedback would be greatly appreciated! Thanks!

I've tried a few different things to get to where I am. I decided to ditch the antlers as I couldn't get them to work. I ended up getting inspired by the shape of Natasha's hair in profile in the Laura video. 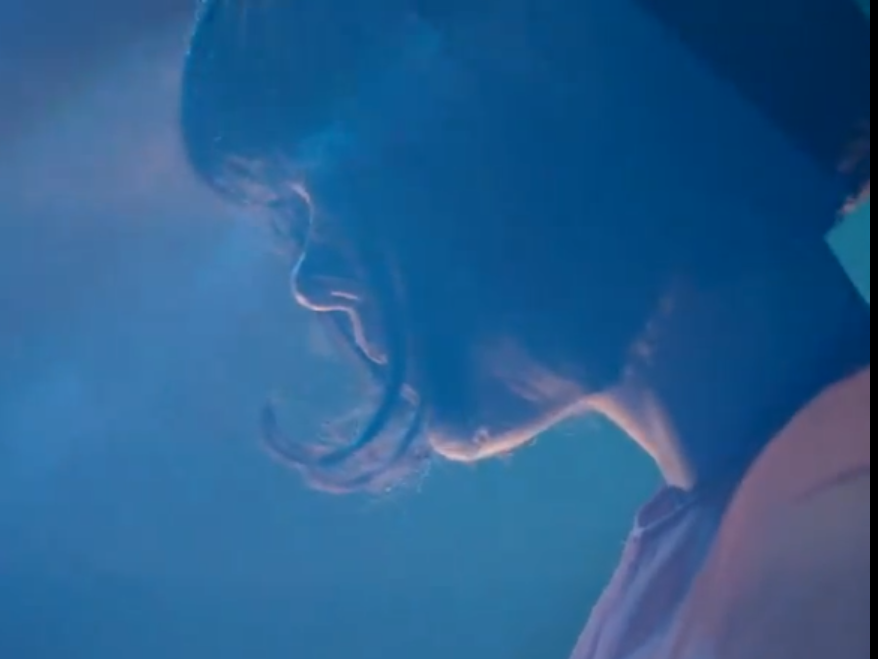 Then had the idea to make her hair turn tinto leaves blowing in the wind - to integrate nature into the image. 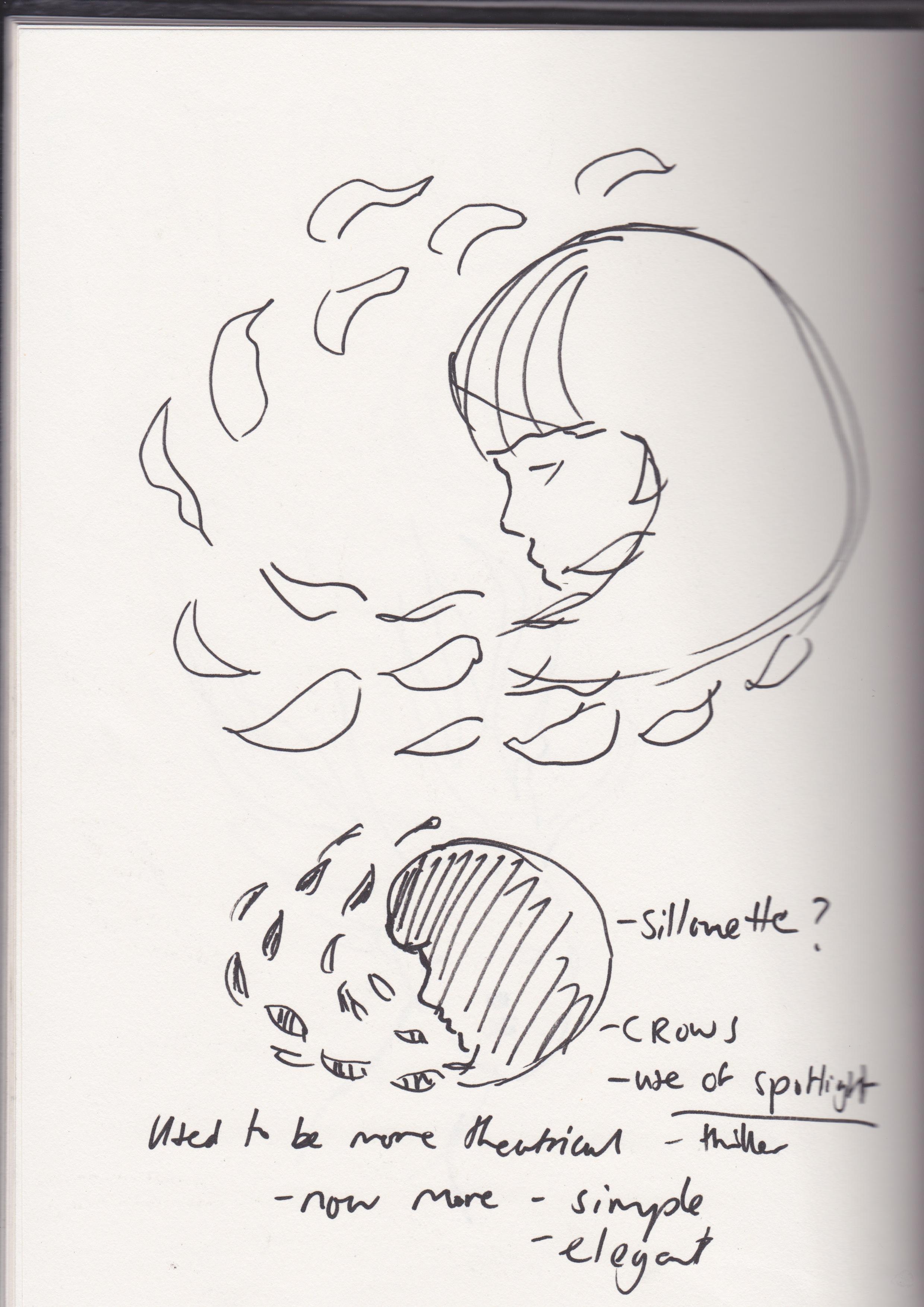 But I couldn't get the profile to work so ended up going face on. 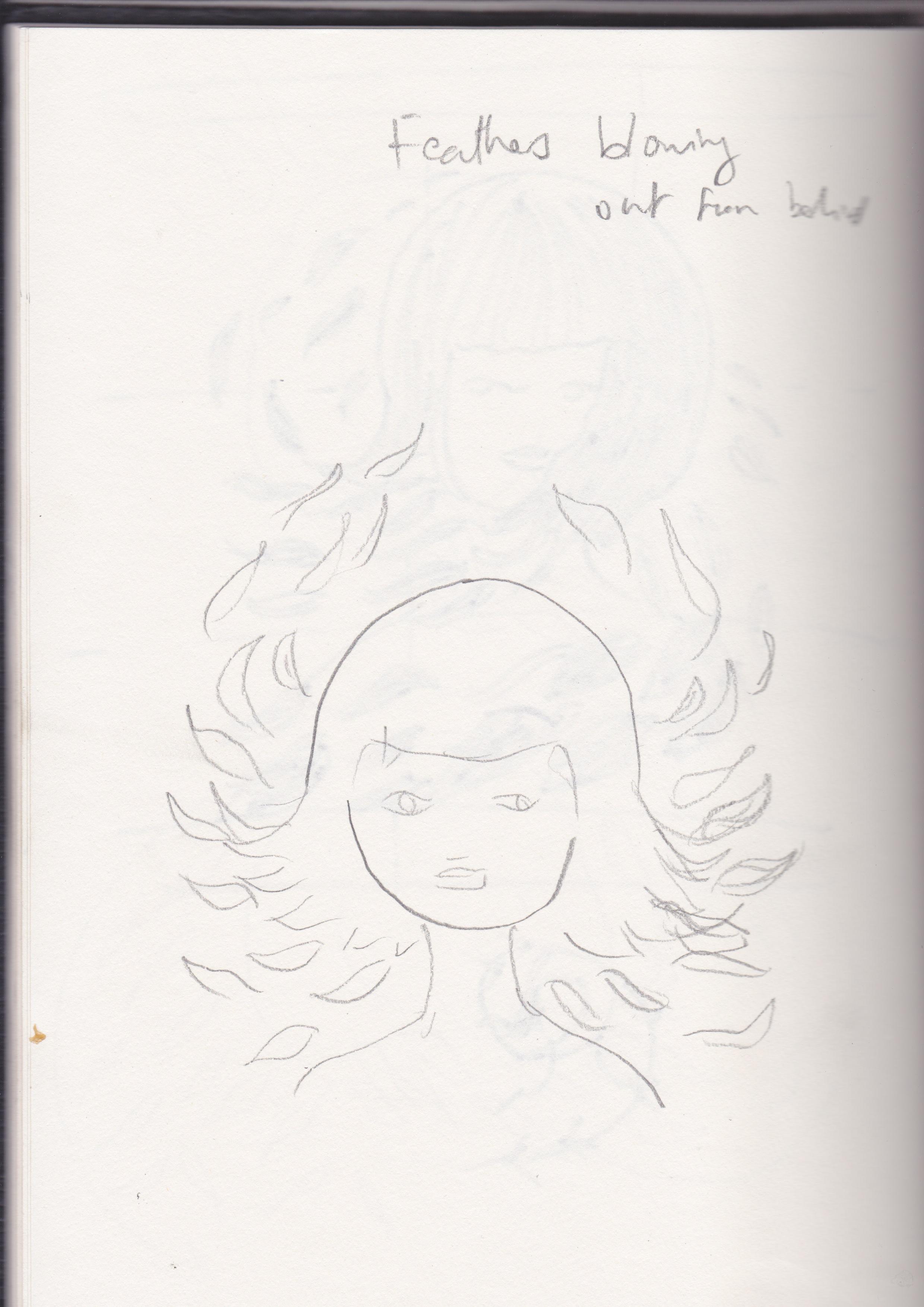 And ended up with this design which I am pretty happy with. 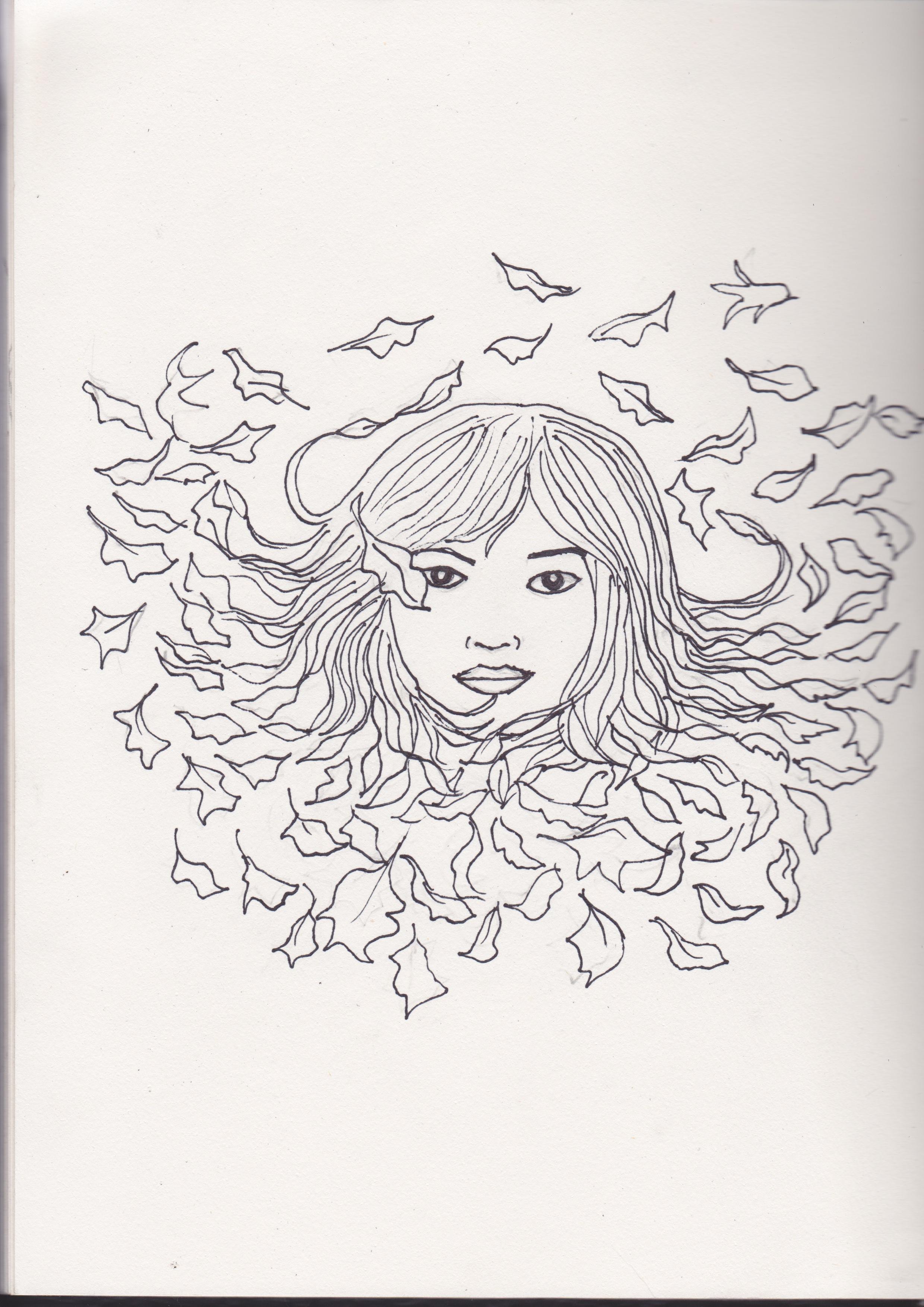 Which I put into Photoshop and gave an autumnal colour scheme. 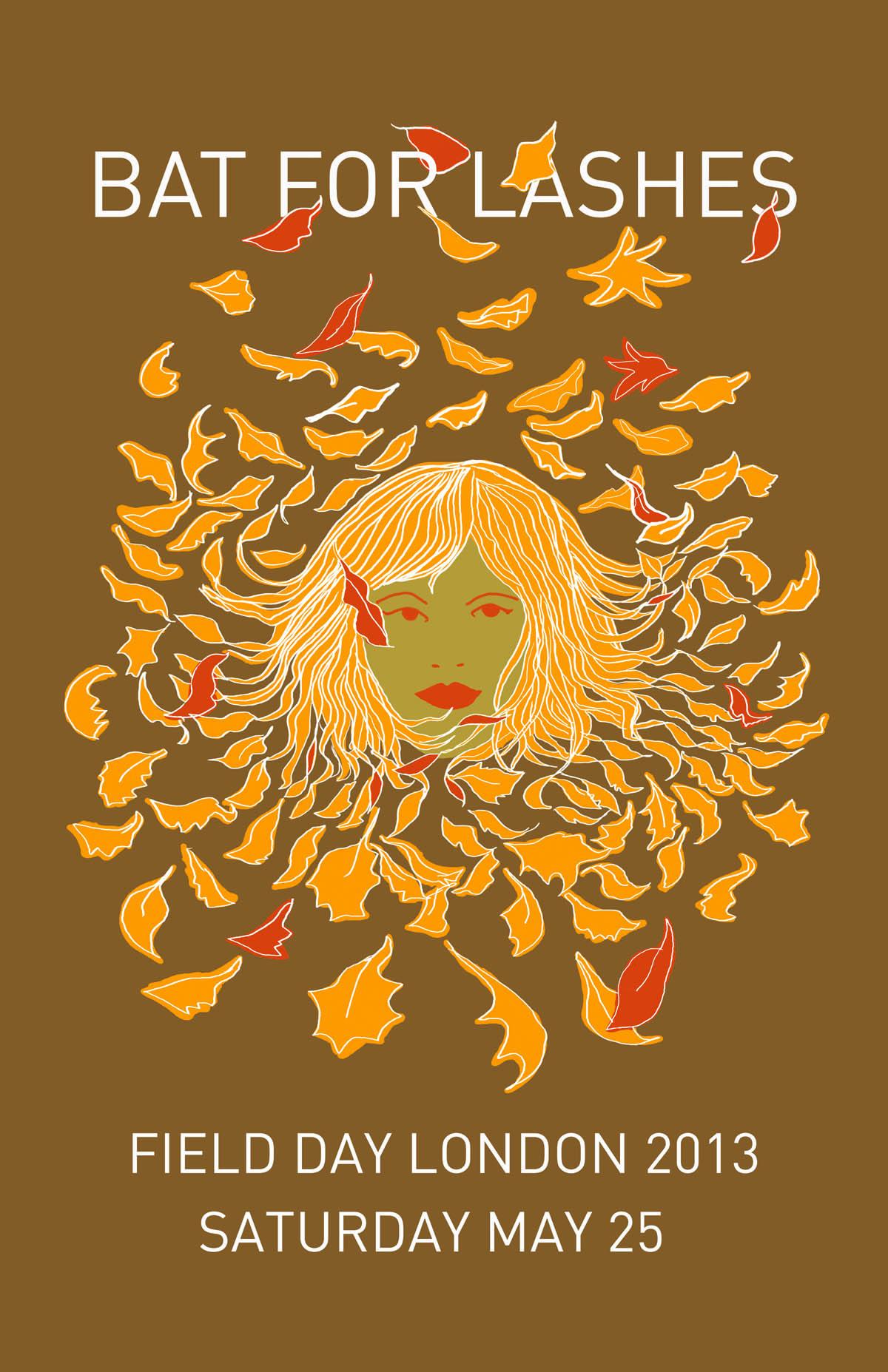 My main issue is that I can't seem to capure her likeness. As in it doesn't look anything like her. At all. Does anyone have any advice?

Any feedback would be much appreciated. Thanks!