As I'm going on a Road-Trip through the US this summer and intend to document it in a Travel Journal and/or Travel Blog ( http://nopinkcadillac.wordpress.com/ )  I like te idea to create a series of badges to use in this context. 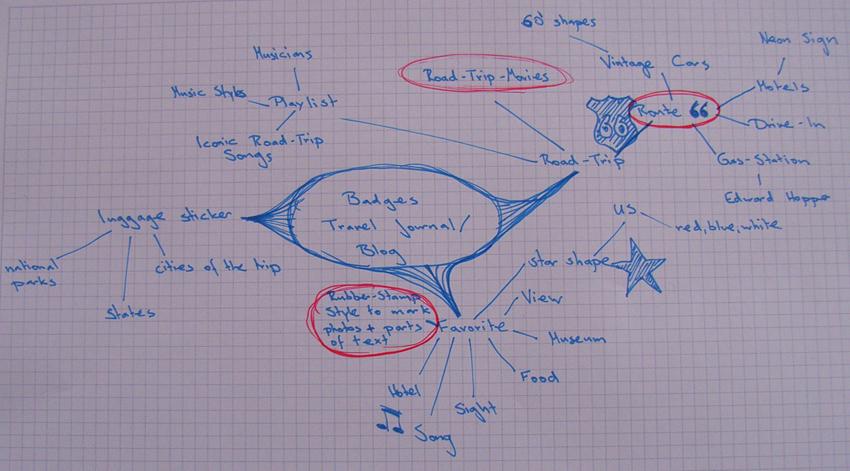 There are two main ideas I intend to explore further through sketching and research:

- A series of Badges based on Route 66: with iconic sights and signs or something a bit more general with Motels, Drive-Ins, Gas Stations...

- A series of 'rubber-stamps' to mark pictures and parts of text that contain my favorite view, museum, food, hotel...

I also really like the idea to make badges for different Road-Movies, but I won't be able to actually watch as many as possible in the weeks of this class, so I prefer to put the idea aside for later.

After doing research and some very rough sketches, I decided to go with the Route 66 theme. Creating a series of batches depicting iconic sights and buildings along Route 66.

I liked the idea to take the shape of the Route 66 sign as the base for my badges, to have one more thing typically associated with the theme. For the moment I've sketched out ideas for 7 sights, but I'm not quite sure about all of them. Might replace some of them with another design or a completely different motifs. 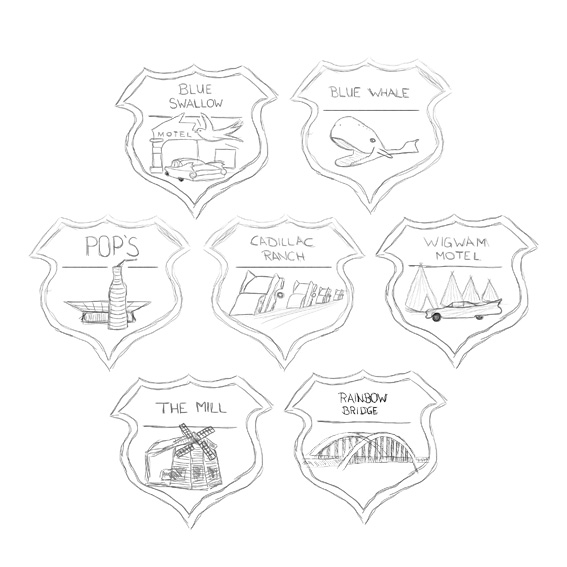 Some of them are actually quite flat, going to try to get more depth.

Thinking about maybe putting the same car onto each badge to get a certain continuity, but not quite sure about the idea yet.

Finally managed to find some time and start getting the sketches into vector drawings. 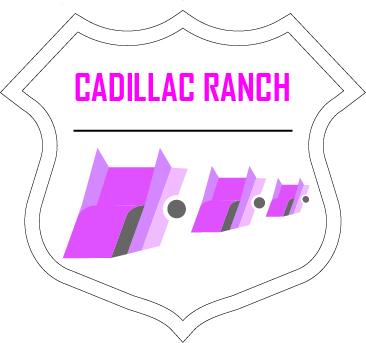 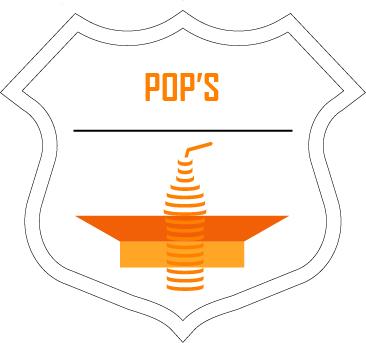 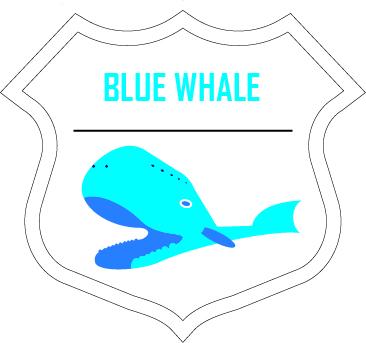 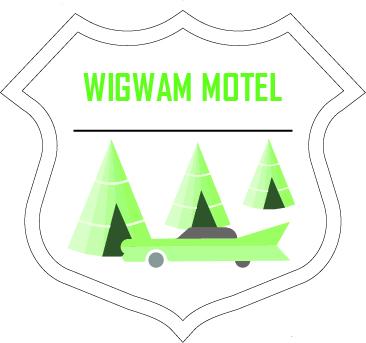 They're still pretty basic but I'm actually pretty happy with where they’re going in terms of shapes and layout. In contrast the colours are not at all definitive. I'm looking to make them way more inspired by old road and motel signs. 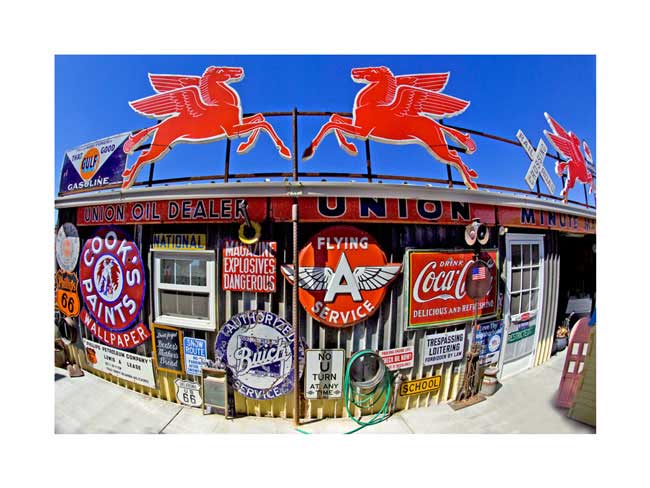 Came up with a colour palett based on the pictures above to give my badges this kind of vintage feel.
In the end i did two versions of each badge one with shapes and colours and one with the added element of texture. 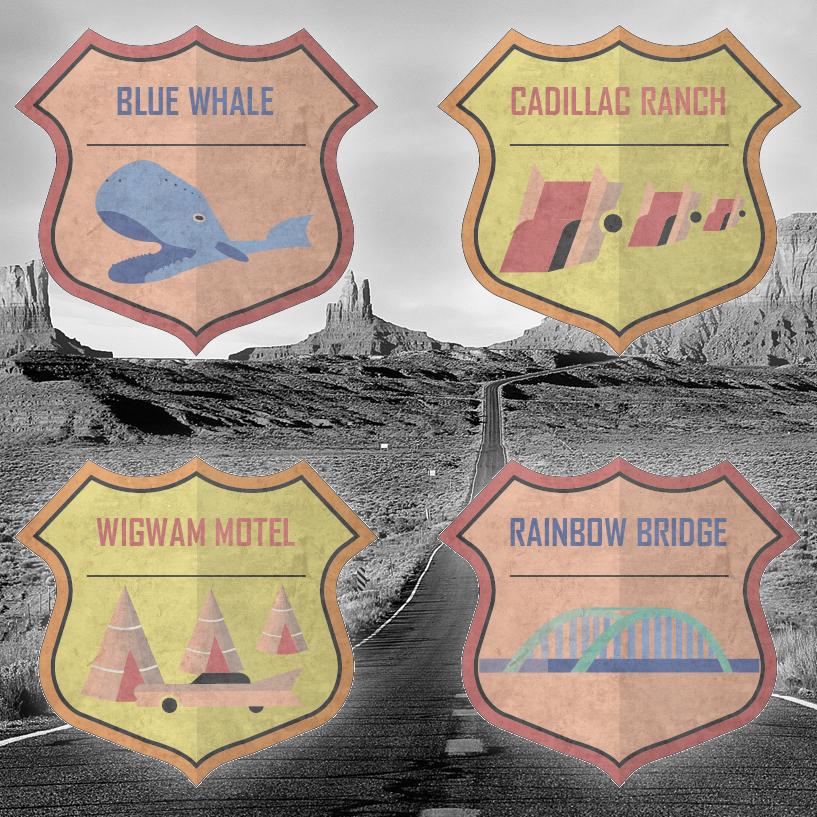