I chose the band Bad Religion, hear the sound for a long time and in my research I ended up finding a good provocative satire about religion and my two concepts that depart:

The first is a person scratching his head, releasing all beliefs, influences and all he has learned in life and starting something new and symbol of banda is that to him, new time, new era.

The second has been more provocative, thought of a happy family, religious, meeting all its commitments to society, but that is always being influenced by the power of evil, in the case of the cross banda, the dark side always present.

I look forward to the feedback, thanks!

These are some posters of them: 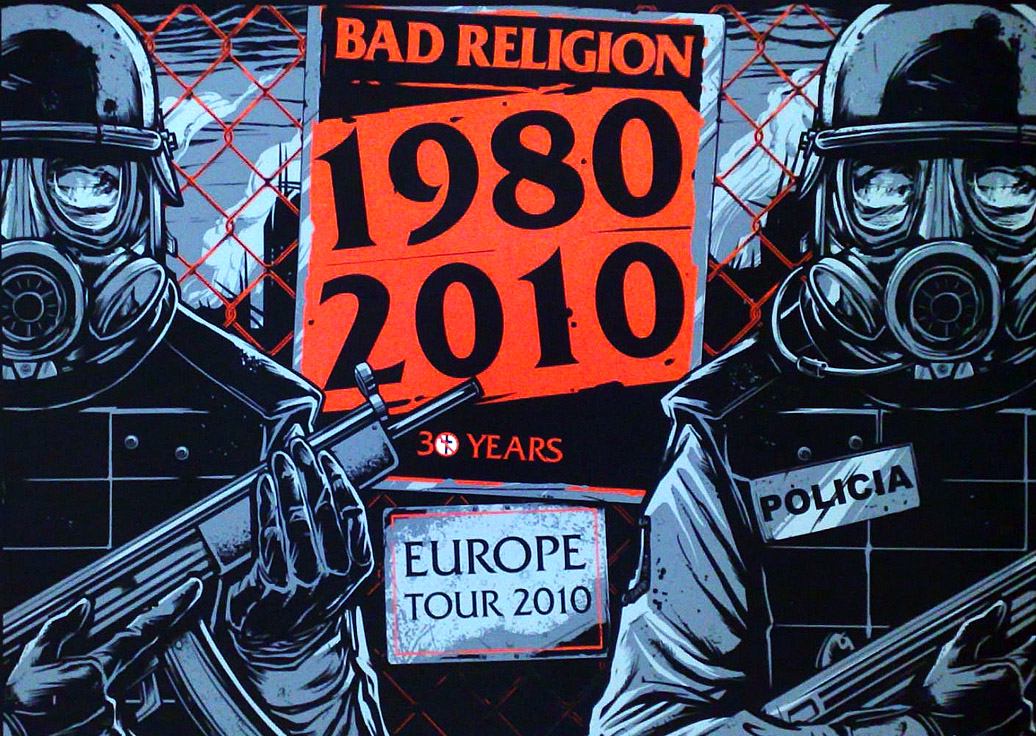 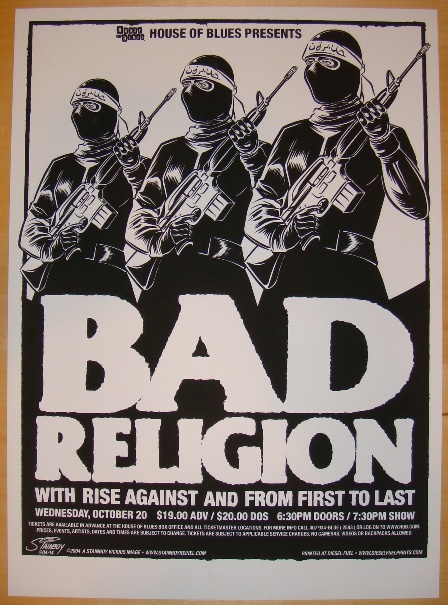 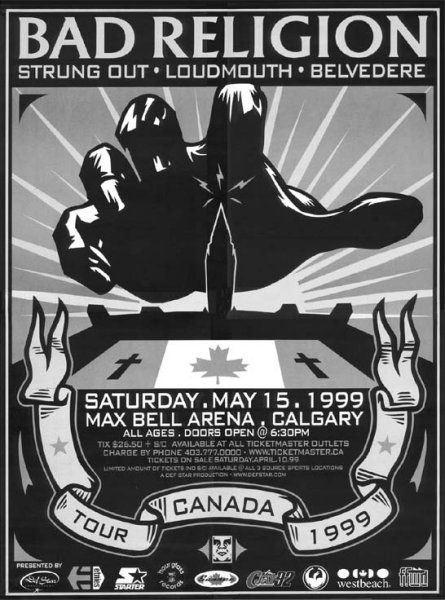 These are my two concepts, excuse the picture my camera is broken. The type will not be this was just to show where the title and will get the information. 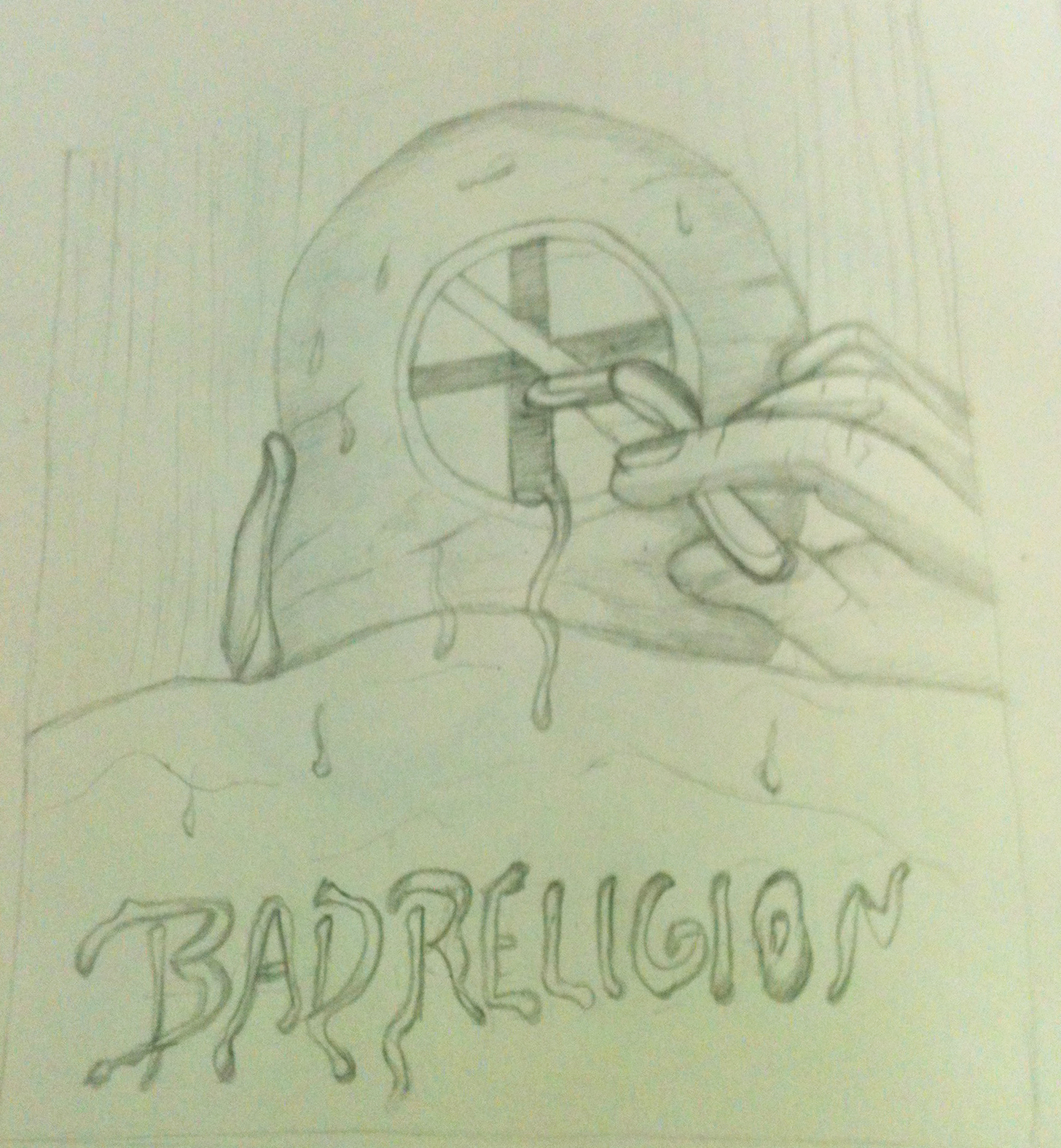 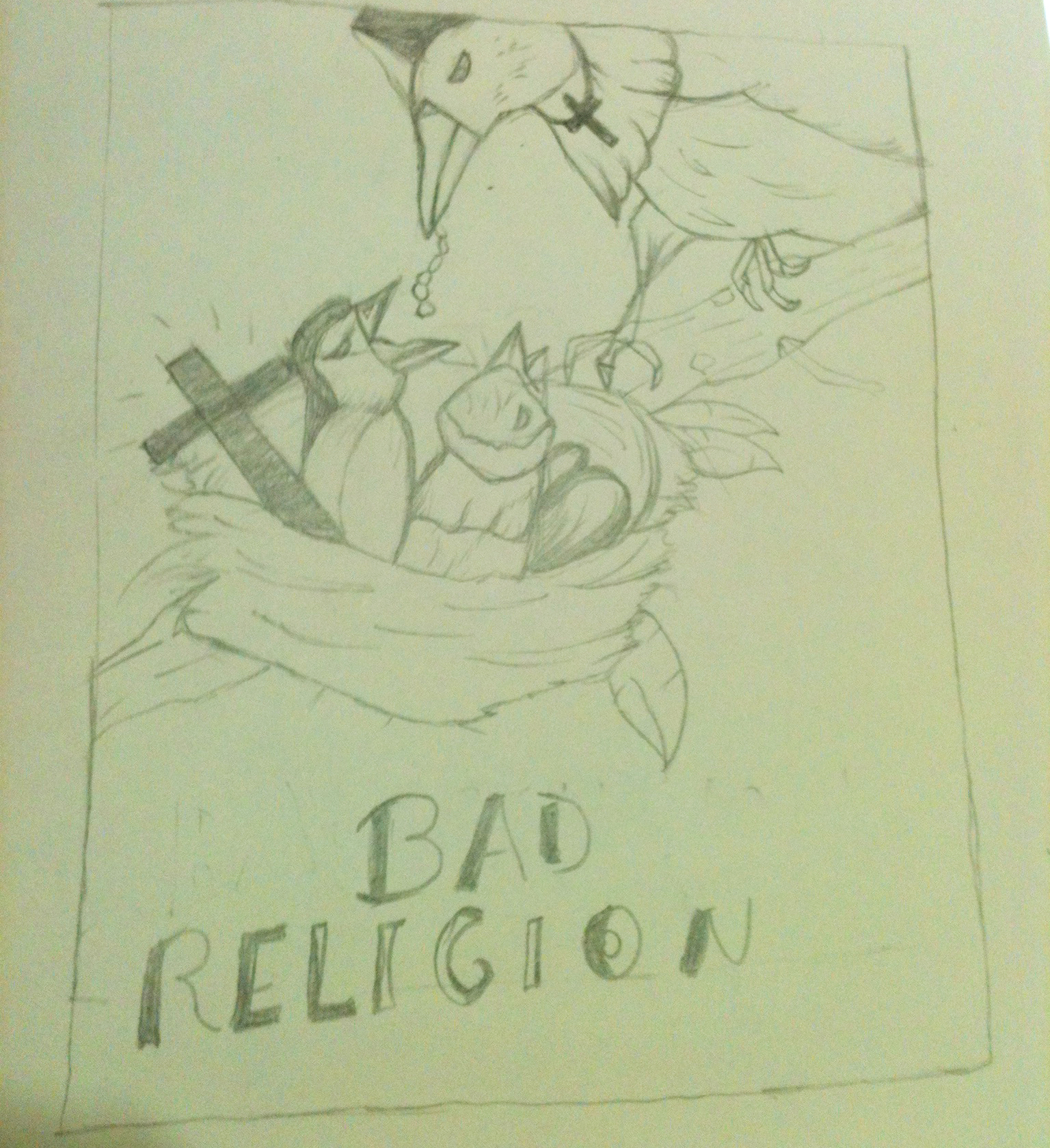