Back Bay, Virginia at Sunrise

All of the following photos were taken with an iPhone 6s.

This first photo is Back Bay in Virginia Beach, VA at sunrise on Dec. 26. This was the first time I focused on this time of day and the light it offers. Even on this gray, overcast day, the light added a little oomph to the image. I adjusted the shadows and the black point. I also shifted the color cast to a warmer temperature because I wanted a more stylized image.

This next shot was taken the day after Thanksgiving. Even though it's not a sunrise shot, I like the way the framing worked. It features the ruins of an orangery in Cape Charles on Virginia's Eastern Shore.

This last image was also taken in November on a trip to Antartica. I was playing with the path that the ice made on the surface. The intent was to lead the eye through the photo. 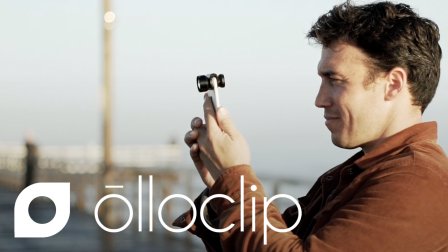 Outdoor Photography for Smartphone: Getting a Professional Look | Learn with olloclip
Chris Burkard