B.O.B.'s Brewery - Craft Your Own Pallate

Looking to create an app, which will make suggestions to guests as to which of our craft beers would best suit them.  A series of exploratory questions would generate a list of suggested beers to try.  Additionally, it would suggest items from our menu, which pair well with the selected beer.  Secondary functionality would include a rating or "notes" system so the user could recall which beers they liked or disliked.  This app could also contain a loyalty or accomplishment component, which would award badges or prizes based on the amount or combination of beers tried.

Some of our beer brands: 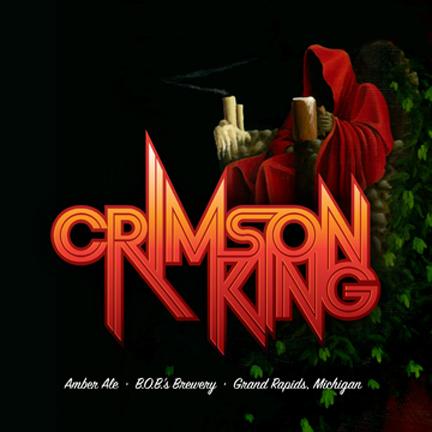 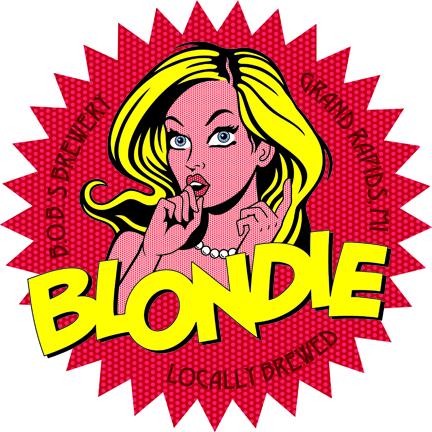 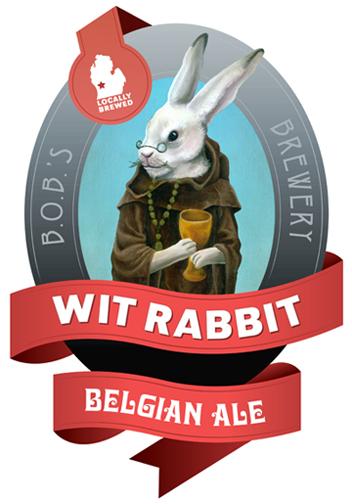 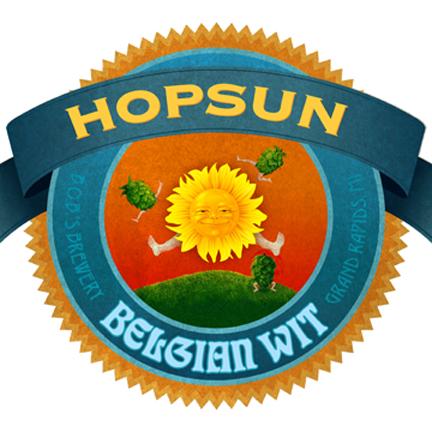 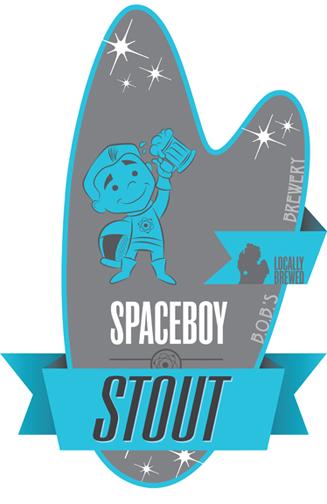