When: match night (usually article published the same night or the following day)

Why: No clear reason for fans’ silence yet. Dortmund and Bundesliga fans should

have prior knowledge of the reasons, while for other fans it grabs attention.

2. The second paragraph gives more sufficient information. Firstly, it explained that Dortmund’s fans' uncharacteristic behavior is part of a bigger protest among fans of different Bundesliga clubs. Secondly, it explained the reasons behind the silence.

3. The bottom of the inverted pyramid. General information.

4. The quotes explained the reasons for fans’ unrest and made their stance very clear. However, in my opinion, there should have been a quote from either the clubs or the DFB so readers can have both sides of the argument. 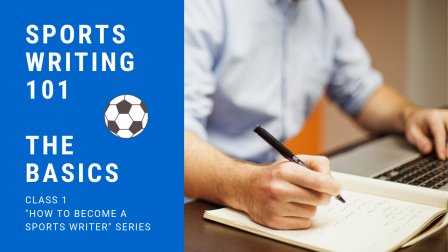