I had been doodling about Aquifer Brewing, a hypothetical/fake brewery dedicated to preserving the Ogallala Aquifer, for a while (those are the casual, colored pencil drawings in the first two images). An old graphic design professor of mine recommended I take this class and I decided to run with Aquifer Brewing as my fake client.

In my sketches and drawings, I started out with some pretty complicated ideas that included the shape of the Ogallala Aquifer specifically. Eventually, my goal became trying to work in water (hence the droplets as part of the A and the overall droplet shape of the final logo) without being too kitschy and wanted it to look different from other brewery logos I've seen.

In the end, I think the readability and hierarchy are questionable, but it was so much fun making my first logo.

Thanks for an awesome class! 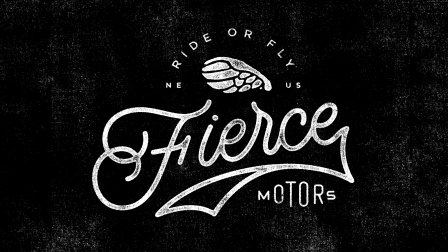