It took me rather long time to choose a topic. I started out with thinking about new technology and terms and imagd connected to that. However, it turned out to be way too broad, so I ended up somewhat stuck in a myriad of half-baked ideas, none of which seemed quite right.

Then I decided to leave the subject to rest for a few days. During these days I came across an article in The Guardian that left me angered and wanting to say something. The article was about a Tesco store in London installing metal spikes in the alcove next to it in order to curb 'antisocial behaviour', but in practice stopping homeless people sleeping there.

The article can be read here:

The related ones about 'defensive architecture' are very interesting to follow as well.

Anyways, the spikes led me to think about yogis who can sleep on a mattress made of nails, so the thought started rolling from there: 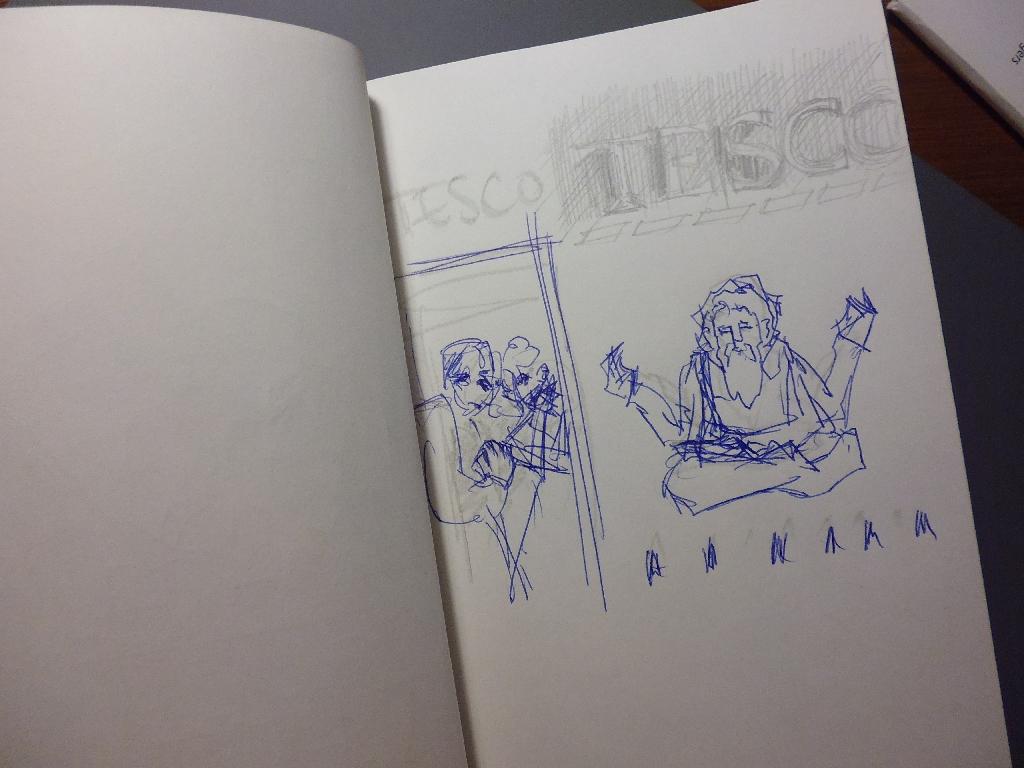 This seemed a bit too messy and without a clear center, as the amazed onlookers would push the central figure to the right.

So I focused on the main character only: 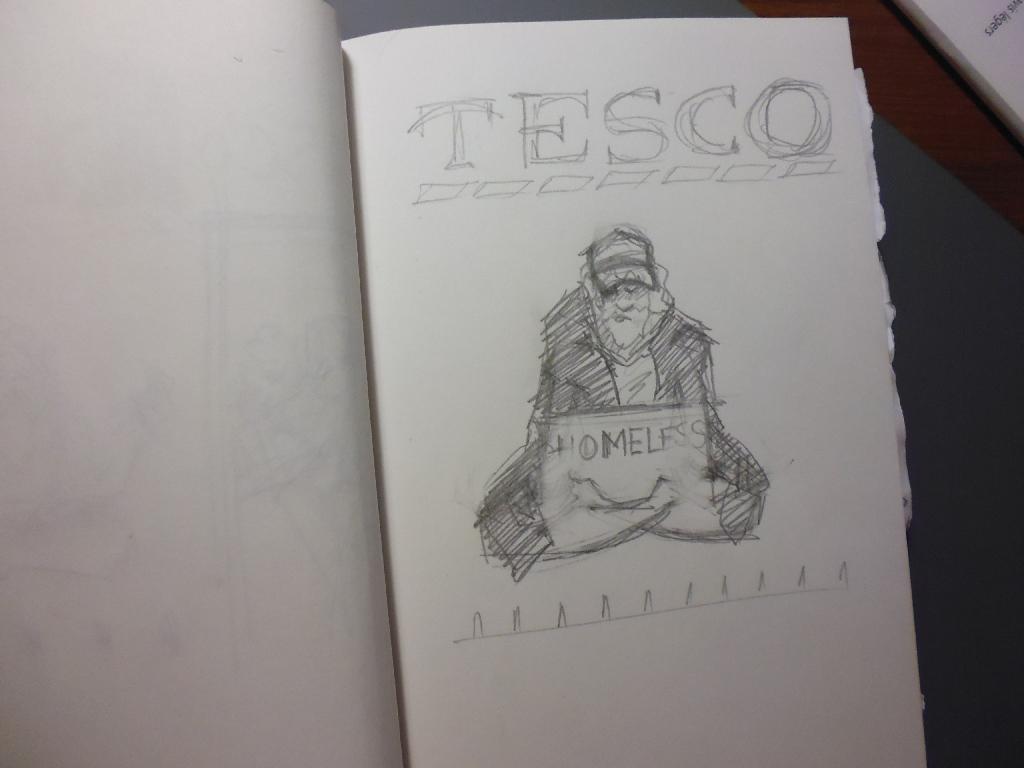 I wasn't 100% sure how the hands would look from this position, so I had to try holding a piece of paper and check in the mirror. Otherwise I liked the composition and went on to make a colour version: 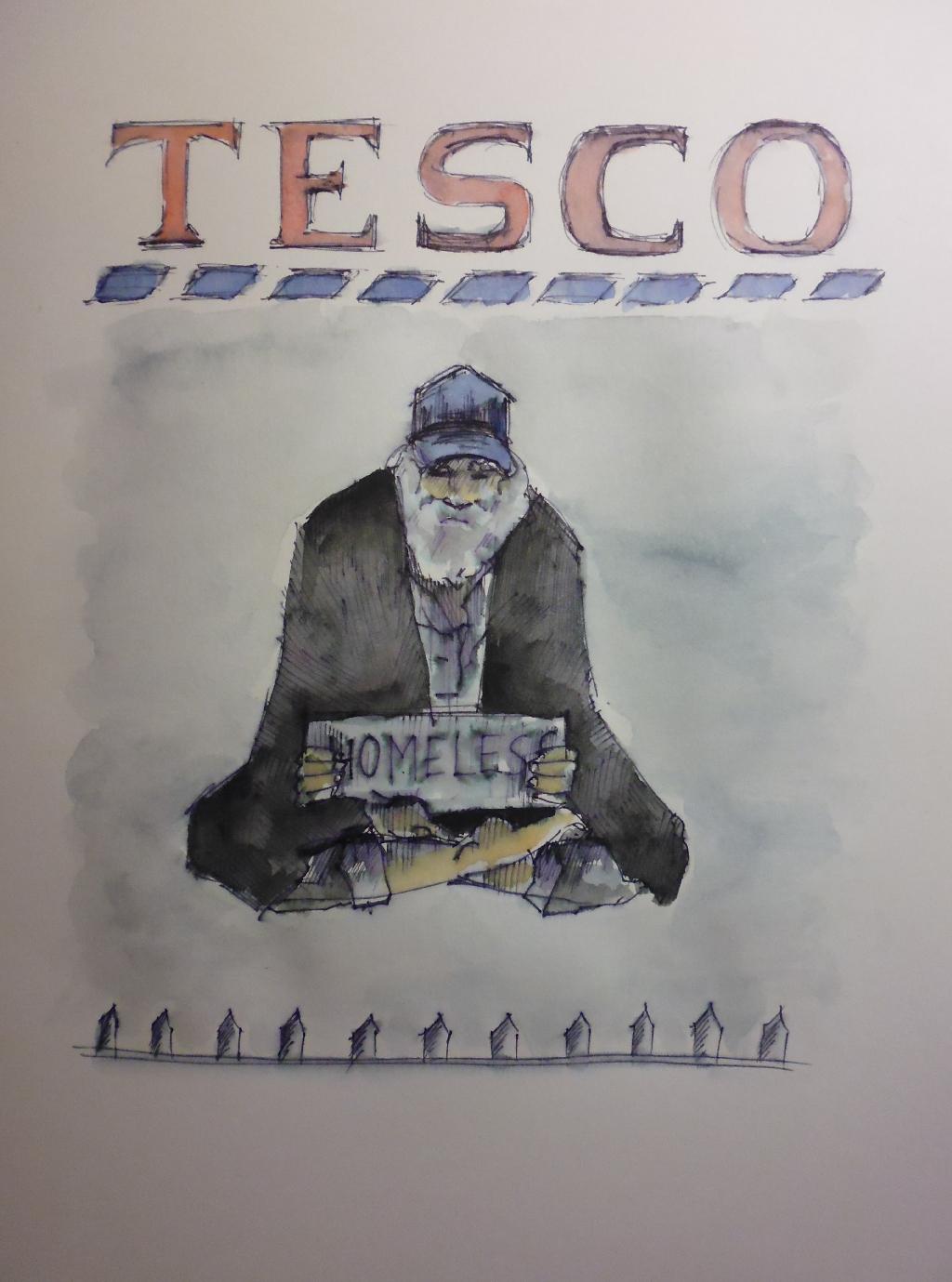 I did not trace the sketch from the sketchbook, but drew freehand with a water soluble fineliner. I also decided not to use a ruler for measuring the logo script or making sure that the ground line and the spikes are totally straight, as I felt that it would sacrifice some of the liveliness of the image. Guess it's a tradeoff, unless one has an incredibly precise hand.

After drawing the sketch, I used water and a watercolour brush to dissolve the fineliner lines into a colour and finished off with watercolours. 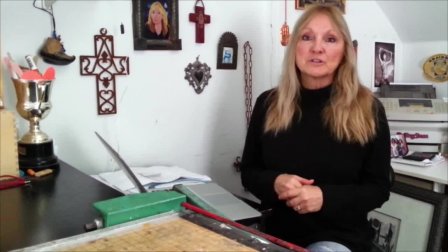