So let's talk about Angelina Jolie's boobs. It’s emerged that she’s recently chosen to undergo a double mastectomy, since her doctors told her that her risk of developing breast cancer was 87%. Brave move right? To a woman, boobs are a huge signifier of femininity, and alongside our hair, they help us feel womanly and gosh-darned sexy to boot, so the fact that Angelina came right out and told the world is super cool. And just look at how people are taking it, she’s being hailed as a hero for speaking out about her experience, and for empowering women in similar situations to do the same and to talk about it. But do we need to know? Do we need Angelina to tell us that it happens and it’s alright? Do we need a prompt to educate ourselves on important issues like cancer, or is it another big media furor over something humdrum?

Once upon a time, celebrities were mysterious creatures, existing only on the big screen or in the minds of the public, sipping champagne at glitzy soirees, with their scarlet-clad smiles turned up to ten. Who would ever have guessed that the stars of the past had problems, thoughts, feelings and fears? They were moving images, not people, and once they disappeared from the screen, they were gone. There was no paparazzi, no E! News and no Perez Hilton to give people the fix of drama that they were craving. It’s well-known now that in her heyday, Marilyn Monroe suffered from depression, but no-one knew it back then; she was a sparkling beauty who smiled at the right times, came out with clever one liners and looked perfectly preened for as long as the camera needed her to.

Now all we need to do is fire up our computers, flick open our phones, glance at our tablets, and we have everything we don’t need to know, screaming at us from the screen. The internet was created so that we know what celebrities look like without make-up. Fact. Ok, it’s not a fact, but it’s one of the net’s proven uses. We can find out a celebrity’s whole life story with just a few clicks; we even know who they went home with last night and what they ate for breakfast. Let’s take Rihanna; swimming around online are the now-famous, tragic photos of the night that Chris Brown became a household name, all of her oddly-spelled tweets and more pictures of her naked body than are necessary for a non-porn star. We are let into celebrity houses on Cribs, we follow Ke$ha around on her reality show and we’ve studied so many celeb mug shots that we could give Tyra Banks some smizing competition. 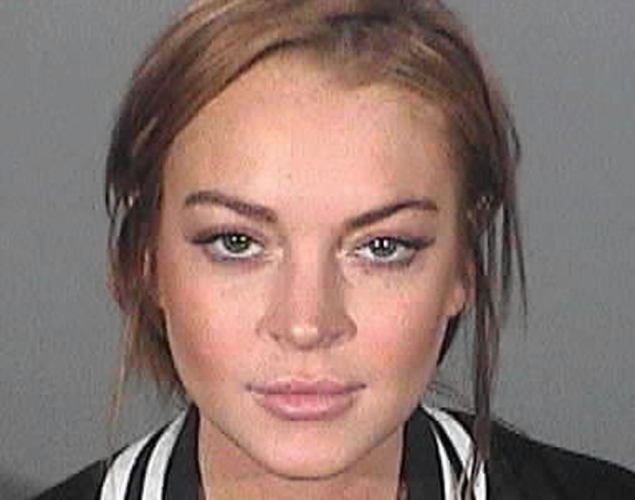 But TMI on the celeb front isn’t necessarily a bad thing. By letting us see into their lives, they’re allowing and willing us to identify with them, to see ourselves in their mistakes and trials, and to say ‘Hey! She’s just like me.’ Celebrities are people too, no matter how bizarre or shiny they seem, and they can have the same issues as us. Being in the public eye forces them to reveal their shortcomings or risk being outed, and in doing so, they’re hoping for respect and empathy, rather than outrage and humiliation.  Remember when Britney’s baldness and umbrella-gate happened? That was pretty crazy stuff, but the awesome thing to come out of it was some serious discussions on the subject of mental health, and the realization that anyone can have problems; anyone can crack, despite being blonde, super-hot and rich as.

Kate Middleton's pregnancy was revealed to the public in a storm of sickness and worrying hospital visits. For a while, the nation of Great Britain was on the edge of its seat, hoping that all would be fine and dandy with our royal baby. All was well eventually, but in the panic, we learned a few things about Hyperemesis Gravidarum, the hardcore morning sickness that Kate was afflicted with. Sufferers came out of the woodwork and told their stories, and, I’m sure, a lot of ladies suffering in hospital were comforted by the fact that a princess was going through exactly the same thing. Recently, Kate has been criticized as being too thin for her stage of pregnancy, once again opening up dialogue about important issues that non-famous women go through every day. It turns out that Kate isn’t too thin, it’s all relative. 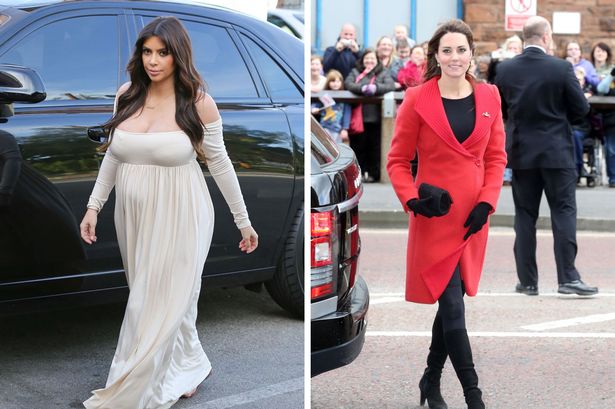 Kim Kardashian has also taken some flack about her pregnant body. Bloggers, journalists, fashion critics and pretty much everyone in the entire world, it seems, are calling her fat. On the other side of the fence, some people have taken a stand about this pre-mummy slander and have pointed out that she is not fat, but, in fact, pregnant. The amount of criticism that Kim is facing right now must be pretty hard to take if you’re a pregnant lady who’s not blessed with the delicate bump that Kate is rocking. By calling Kim K fat, what they seem to be saying is, ‘Hey you! Yes you, pregnant lady. You’re carrying far too many pounds. Why can’t you look like Kate Moss with a beach ball under your top? You’re doing it wrong.’ And that, I can imagine, can’t feel too great.

Celebrities are not perfect; we know that, we see them make mistakes every day. Yet some celebrities seem to make it their prime objective to screw up and still smile like butter wouldn’t melt. How many celebs can you name with a DUI? Sometimes I feel I could write a Wikipedia page on the subject. It seems as if the entire population of La La land has one, it’s the cool thing to do. Only it isn’t. Drinking and driving is just as dangerous whether you’re Amanda Bynes or a nobody. It’s not big, it’s not clever, but it is popular. And the more it’s happening, the more it’s being watered down, it doesn’t seem that bad, everyone’s doing it, no-one’s dying, so it’s ok right? Wrong. Suddenly it’s cool to be dumb, it’s fun to be reckless and both kids and adults are taking in this message and drinking it down.

Not only do the bad boys and girls screw us up, we also have to worry about so-called perfect celebrities killing our mojo. You know the ones I mean. Juice-fasting, yoga-positioning, size zero celebrities can make us feel terrible about ourselves. They show up on our screens, raving about their latest diet and instead of doing the right thing and switching off, we get masochistic about it. Rather than seeing the celebrity as a photoshopped human being, we see our own failures staring back at us. If only we had more self-control, if only we didn’t eat that ice-cream, if only we could do the splits upside down whilst writing a novel in Arabic… Newsflash people, we're not perfect, but neither are they, they’re just better at hiding it. What you see is a blurred out, sucked in, poofed up version of a person, showing their best side. 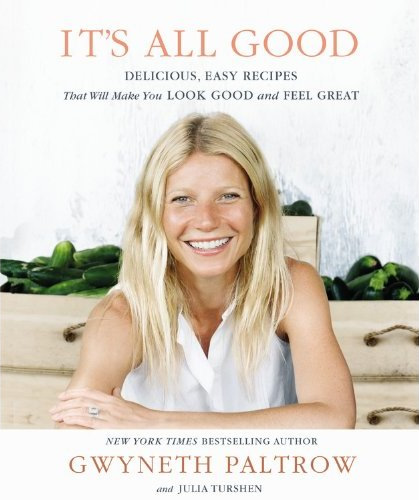 We can't compare ourselves to celebrities; we aren't them, and we aren’t living their lives. Can you imagine doing your day to day job whilst having paparazzi chasing you down the street, making jibes about your mother and snapping pics as you fall over? Ok, it would be great to have a personal trainer, a home gym and a modeling contract, but it would not be great to have the world thinking you’re too fat or too thin, to have magazines highlighting your cellulite or to have internet debates on the subject of your suspected eating disorder. Yes, they have millions in the bank, but how much is the going rate for privacy nowadays? Because they ain’t getting any. You may feel jealous when you see pictures of their latest sunny getaway, but just remember they had a paparazzo chasing them down for that snap.

We are the ones driving this media circus. We are the ones buying the magazines, clicking the links, commenting on the articles, and we do it because we are interested, because we care, because we want to know that we are normal, or at least more normal than Lindsay Lohan. In between their partying and shopping and Instagramming, celebrities do us a service. They tell us that it's ok to be ill and talk about it, or to be anally healthy and share your couscous a la carrot recipes. It’s ok to be fat or thin or good or bad. These are all the things that make us human. In the end we're all just people trying to do our best in life, making mistakes along the way, only we're lucky enough to not be filmed while doing it. So thank you Angelina, we needed that.