The text I chose is "And The Moon And The Stars And The World" by Charles Bukowski:

that's what good for the soul:

trying to fight off

I wanted to choose a poem I was unfamiliar with in order to start the project free from any preconceived notions or ideas I may have had about the text. I also thought it would be interesting to learn more about a writer I didn't know very well.

I started out by following Peter's suggestion of pulling out the characters, objects, events, places, time, and tone. The window seemed to me to be one of the most important elements; it provides the portal through which the viewer is able to witness the paramount scene in the poem.

I also researched Bukowski's life and writings — he often wrote about the lives of poor Americans, alcoholism, abuse, and relationships with women, as illustrated by this short poem. This was something I wanted to consider when thinking about the design of the cover. This particular poem was written before 1969, which I wanted to keep in mind as well. 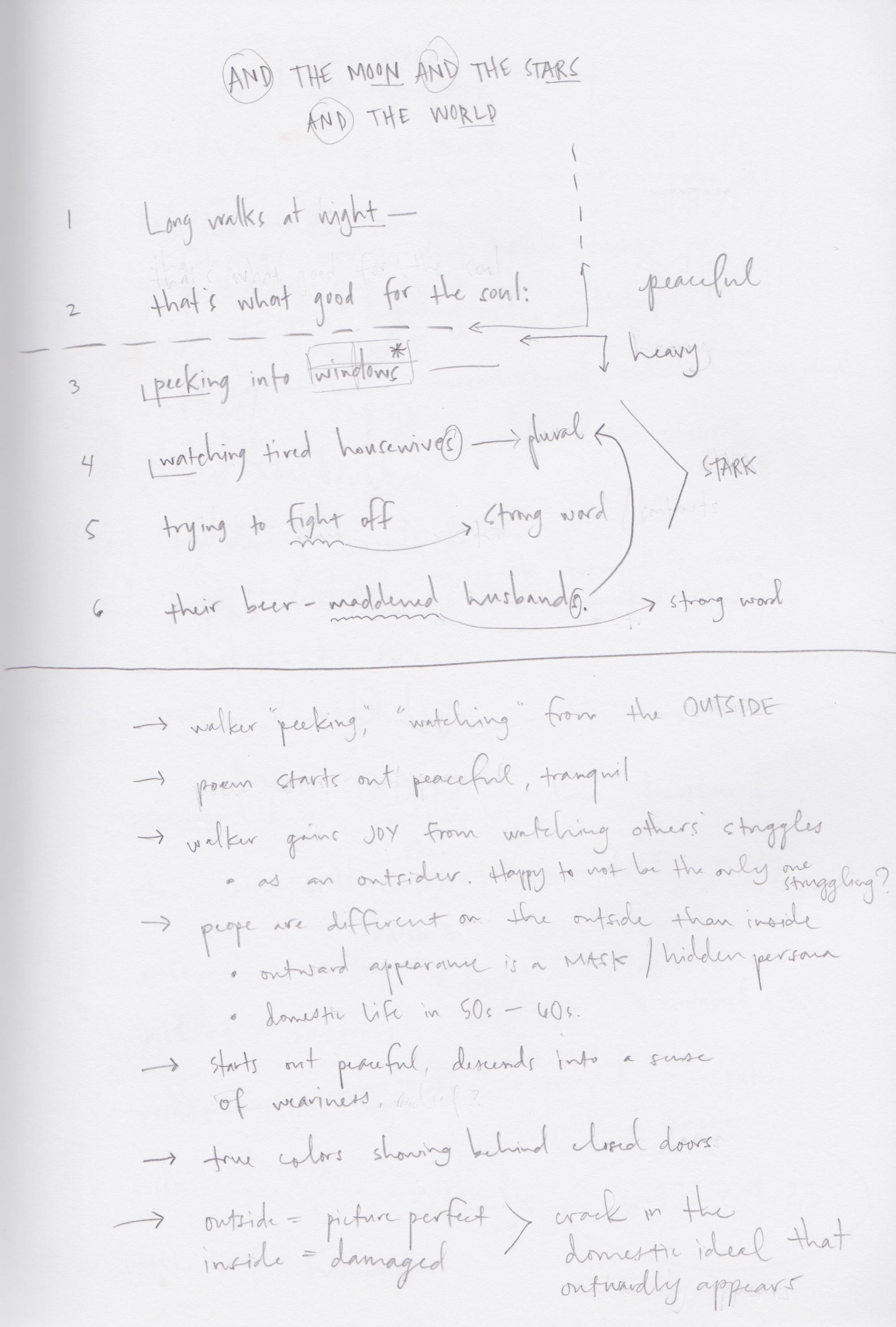 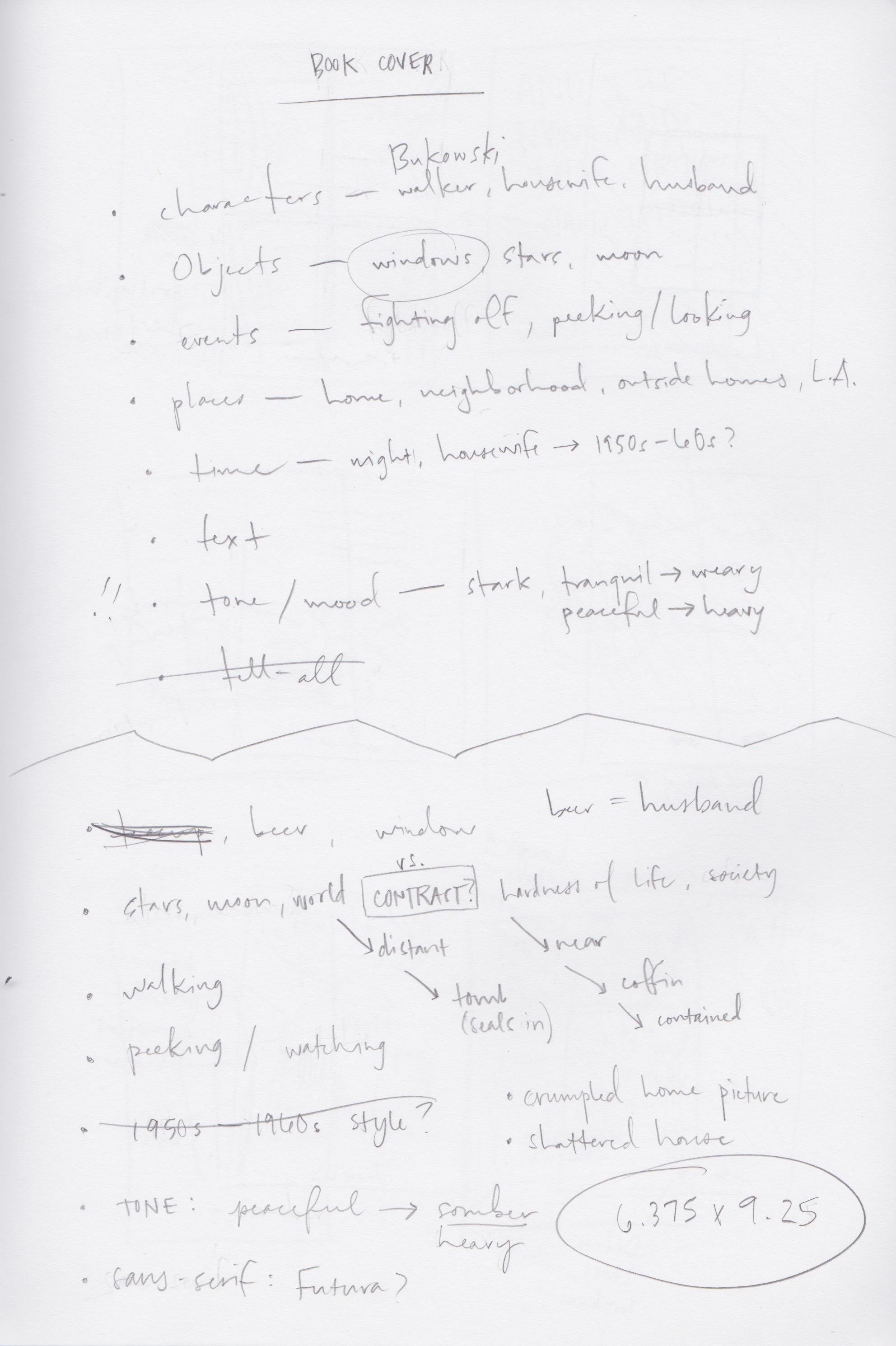 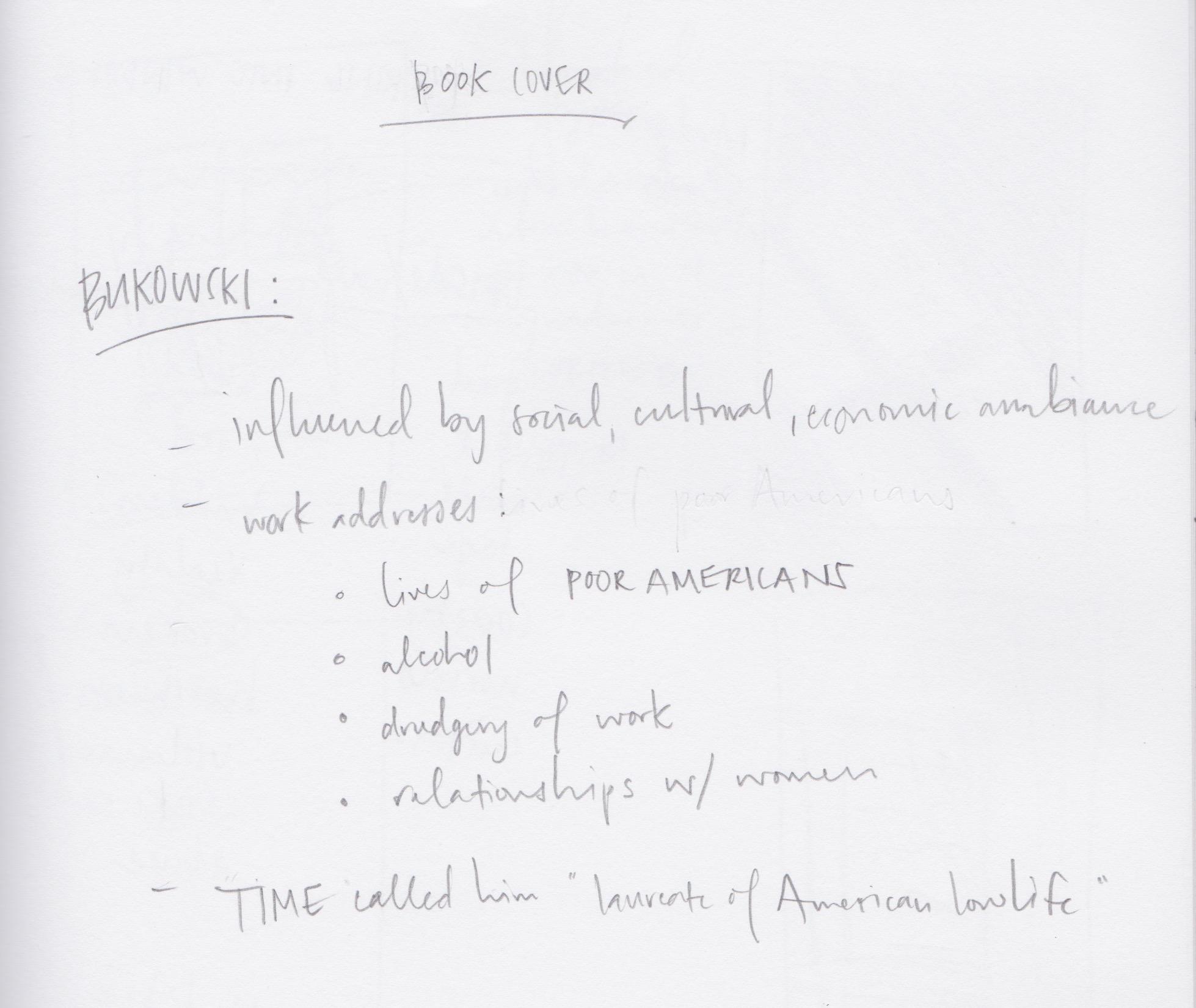 I came up with several pages of (sloppy!) sketches, but wasn't happy with most of them — I was getting further and further away from the idea I wanted to convey, adding images and themes that weren't necessarily evident in the text.

I decided to reexamine just the window and began making lists of words I associated with it and the overall tone of the poem, finally coming up with a few ideas I wanted to take further. 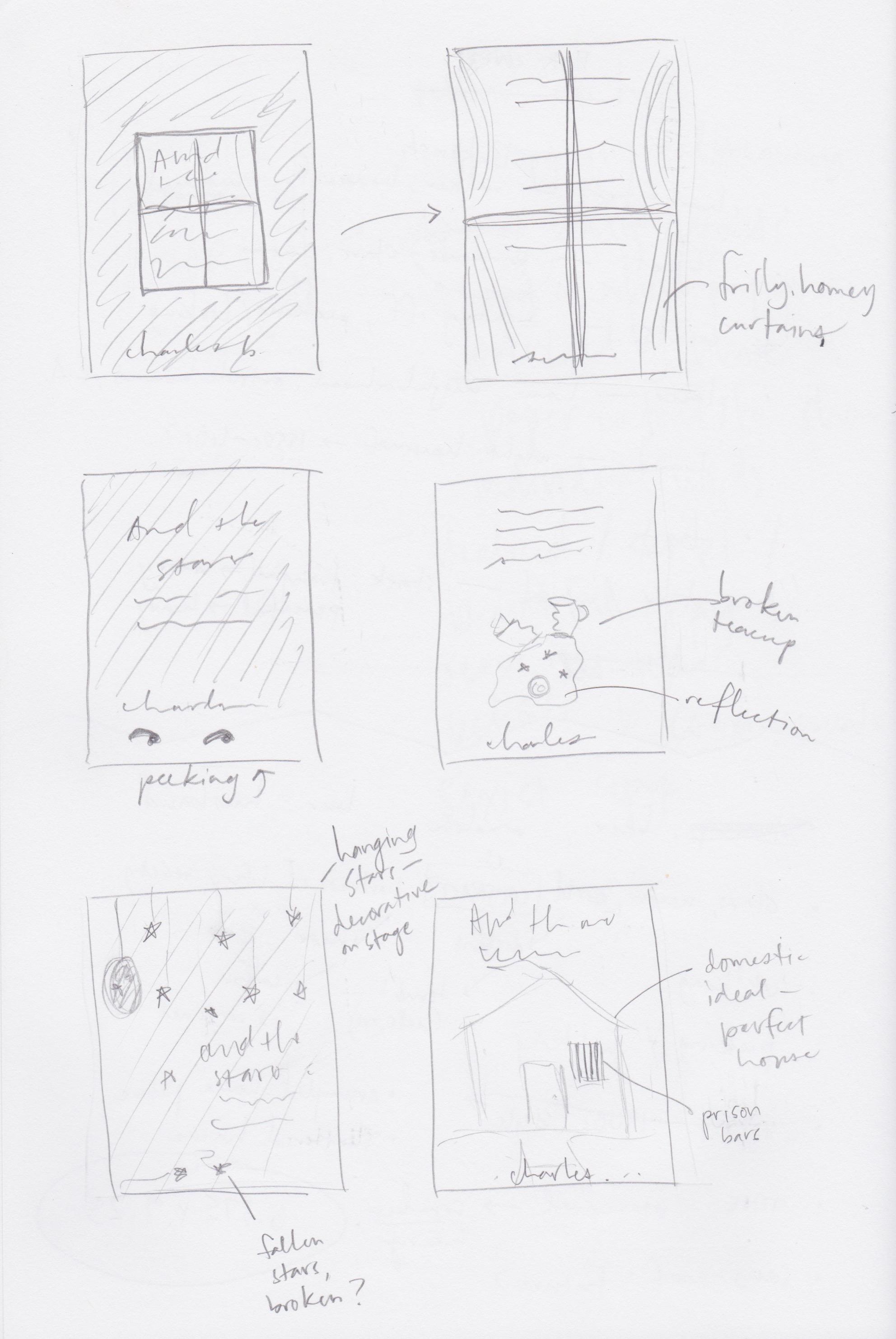 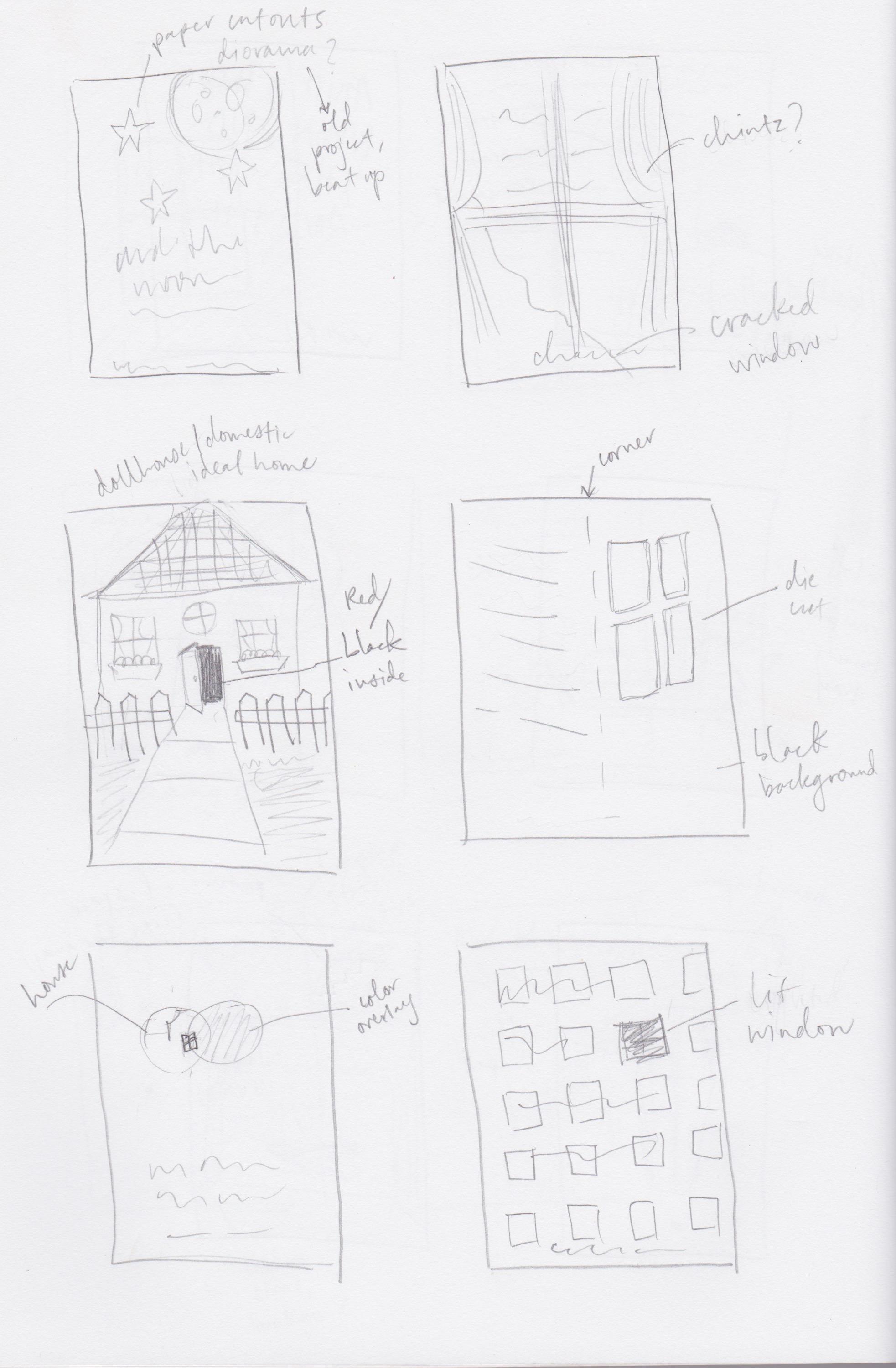 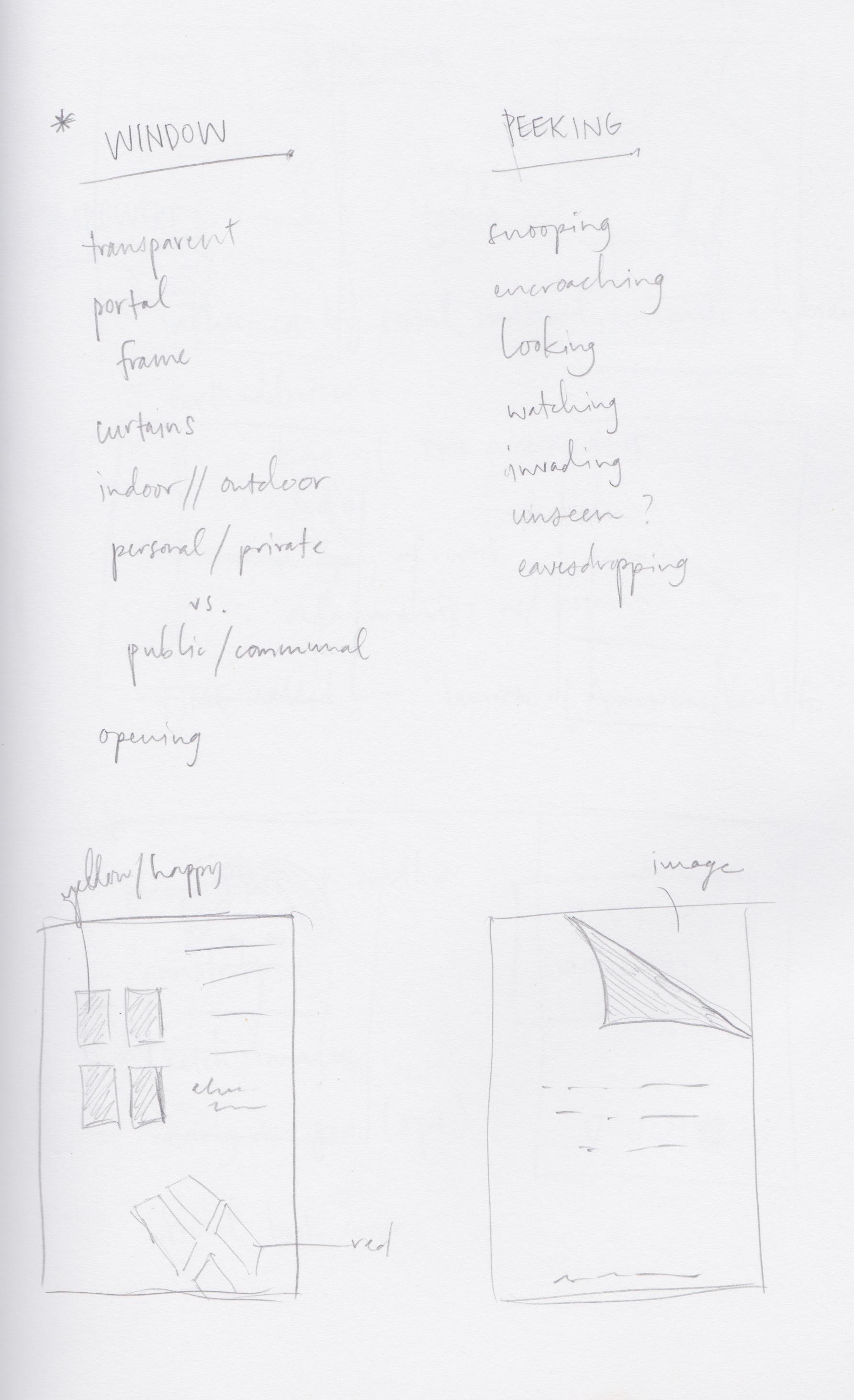 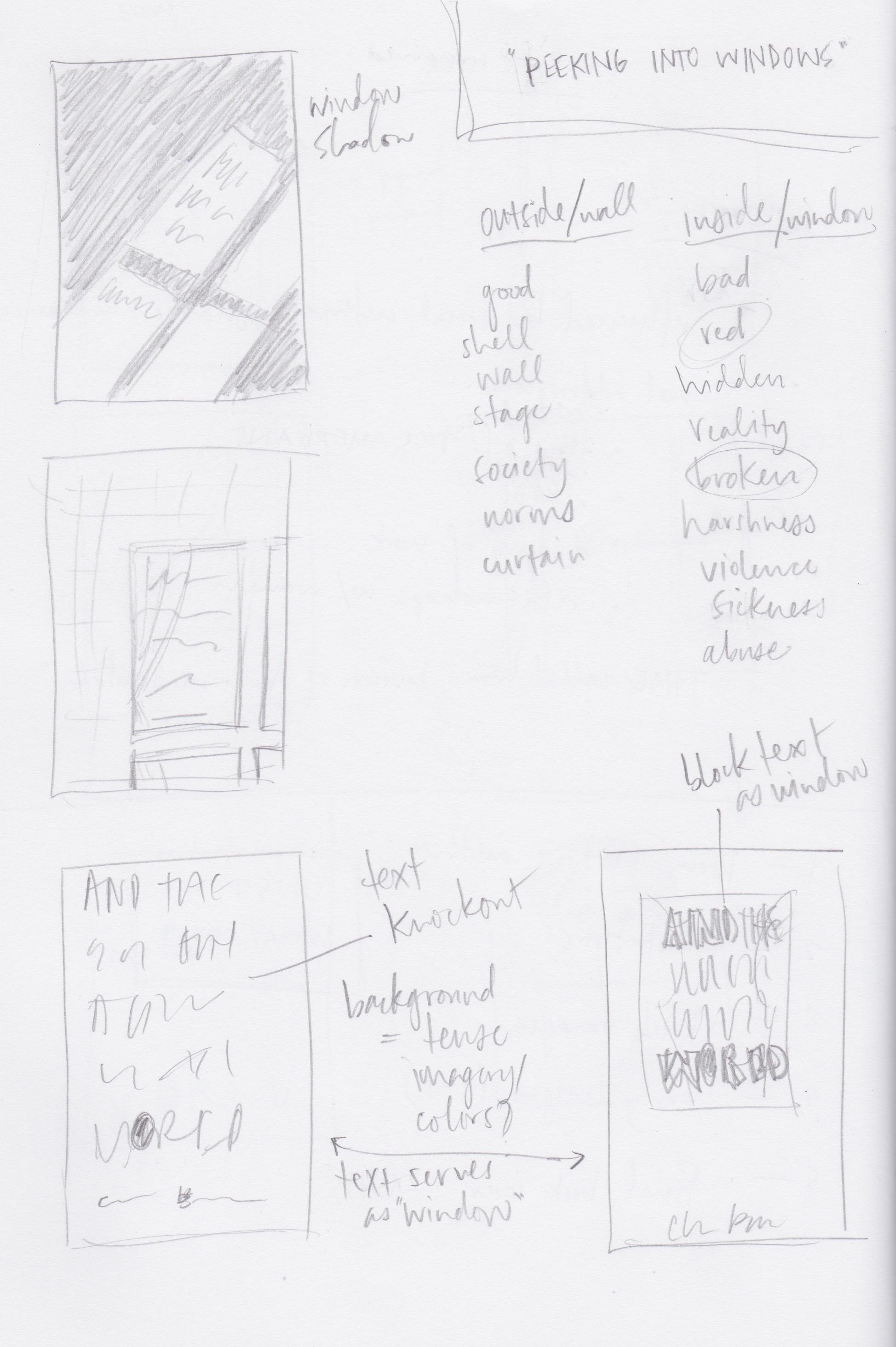 I don't usually like to share my early iterations, but I will in the interest of showing my process and how I got to my final design!

This one was too minimal, clean, and pretty boring. It didn't capture the tone of the poem at all. 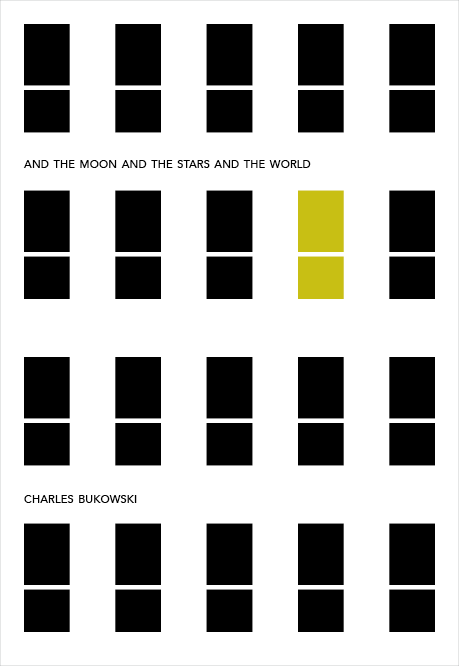 This one was slightly closer to capturing the uneasy scene inside with the reddish windows, but it's still too clean. It definitely didn't reflect the life of the poor American. 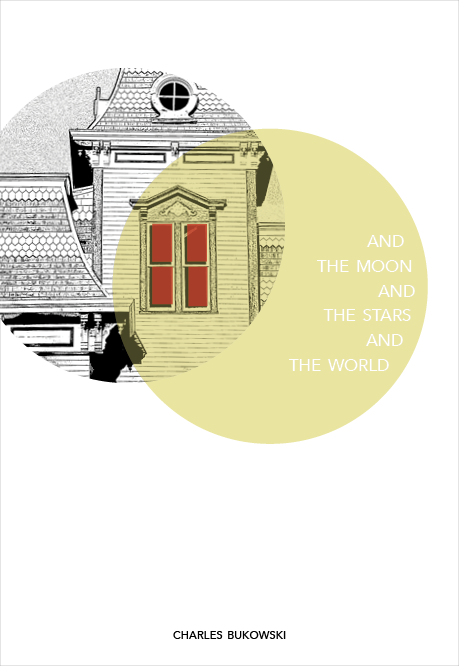 This was one was getting closer to the correct tone. I noticed that "windows" and "housewives" and "husbands" were plural, so I thought I would explore the use of apartment building windows, which can also emphasize that this kind of abusive activity was normal, even prevalent, in many households.

I wanted to inject a little grit in the design as well, so I used graffiti-like scribbles to highlight a particular window in red, to imply tension or harm. I also referenced the beer in the poem with a semi-transparent gold hue behind the text. 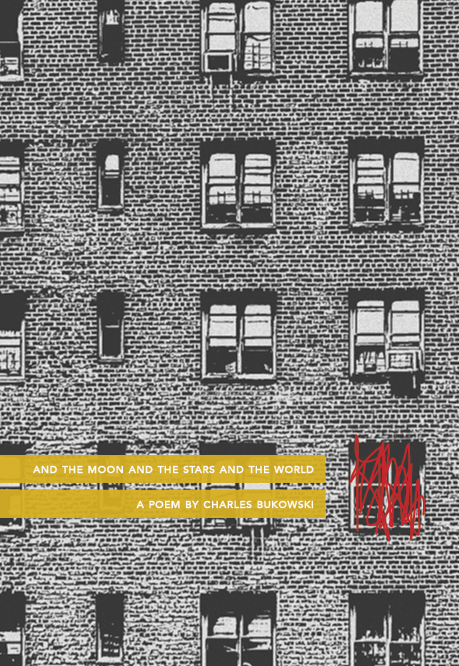 This design was another exploration using the apartment building windows. I ripped open one of the windows to point out that the viewer is seeing the truth of what is actually happening behind a projected image.

The ragged tear also touches on the idea of carelessness and violence. I also changed the text to a typewriter-style font to suggest the 1950s/60s time frame. 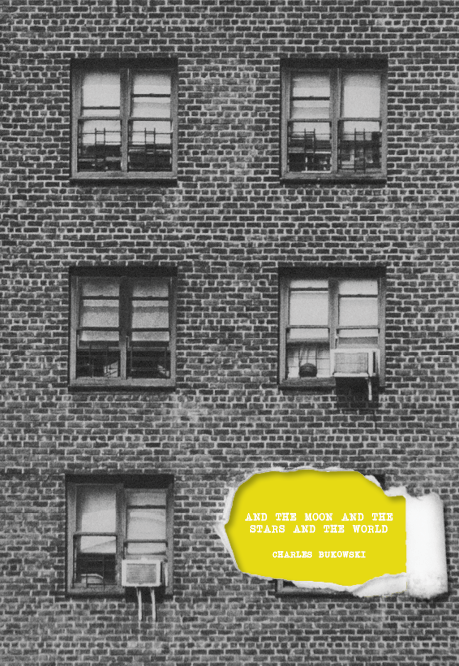 This is a bit of a jump from my earlier designs, but I was struck with the idea of taking a photo of a housewife from a vintage 1950s/60s ad and manipulating it. I wanted to maintain the theme of violence/abuse, so I kept with the idea of ripping paper, tearing it into four quadrants and arranging them to emulate a window with four panes.

The woman's smiling face represents what society sees from the outside, but the illusion is torn and we see the truth through the window. The gold color of the picture suggests the beer referenced in the poem — perhaps it's the haze through which the "beer-maddened husbands" see. 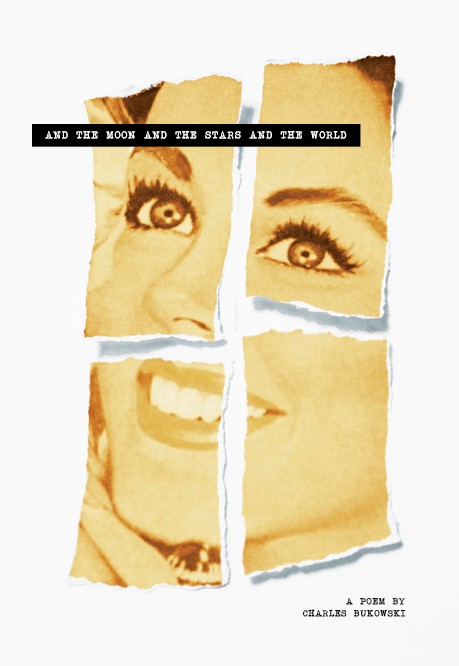 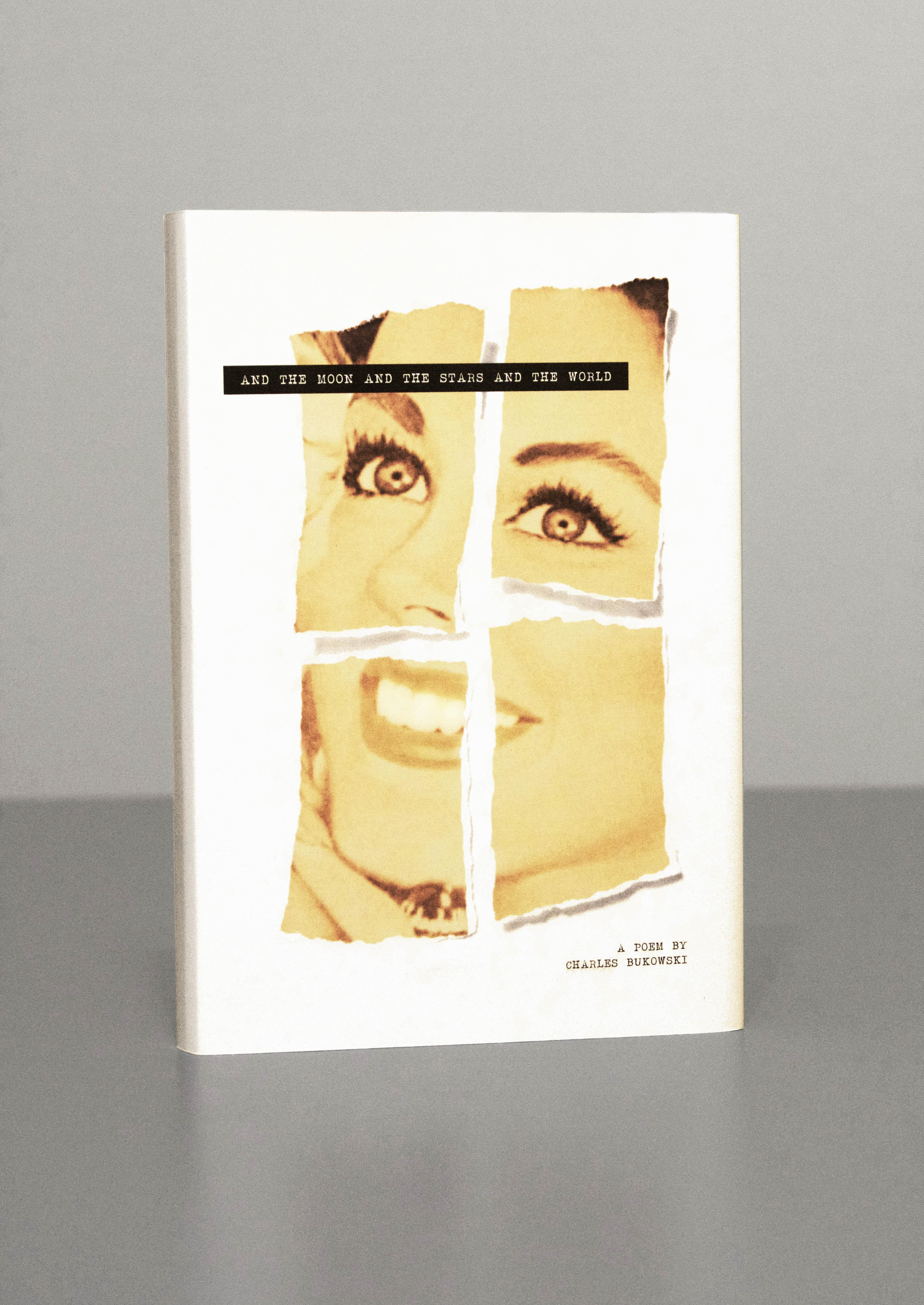 I would appreciate any thoughts or feedback! 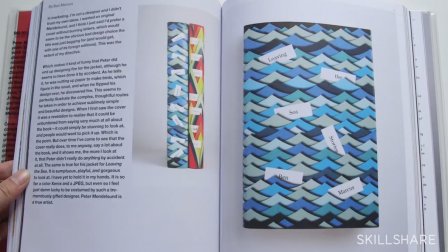