Alt-J are British indie rock quartet, formed in 2007. Pronounced “alt-J” (∆), the delta sign is created when you hold down the alt key on your computer keyboard and punch ‘J’ on a Mac computer. The symbol has a deeper meaning for the band, as guitarist/bassist Gwil Sainsbury notes, “in mathematical equations it’s used to show change,” and the band’s relatively new name came at a turning point in their lives.

The exact event I will be focusing on is their concert at the TLA in Philadelphia this March. The band is very inspirational to my work and so that's why I've decided to focus on creating a gig poster for their show. 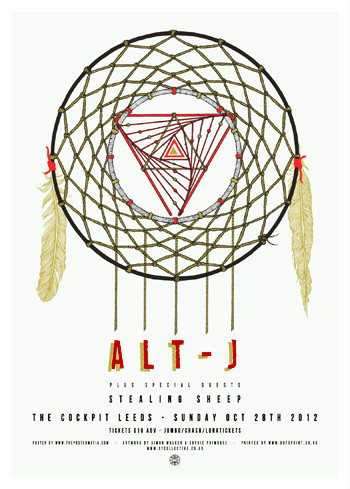 Of the fewer gig poster designs for Alt-J, this is one I found for a show in 2012. 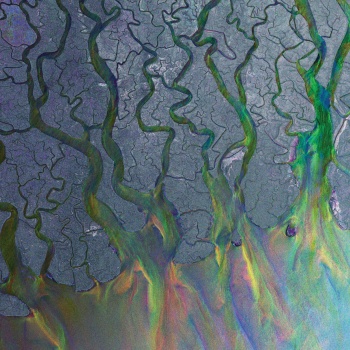 This is their current album artwork entitled An Awesome Wave. The songs on this album veer wildly from psychedelic avant pop to skeletal folktronica, the finished album promises to trade in understated beauty one minute and epic oddities the next, just as you’d expect from a debut album that tackles everything from love to bullfighting to the heroic life of 1930s war photographer Gerda Taro, crushed by a tank on the frontline. Other tracks are inspired by cinema, including ‘Matilda’ (about Natalie Portman’s character in Luc Besson’s Leon) and the Good The Bad And The Ugly-referencing ‘Tessellate’. 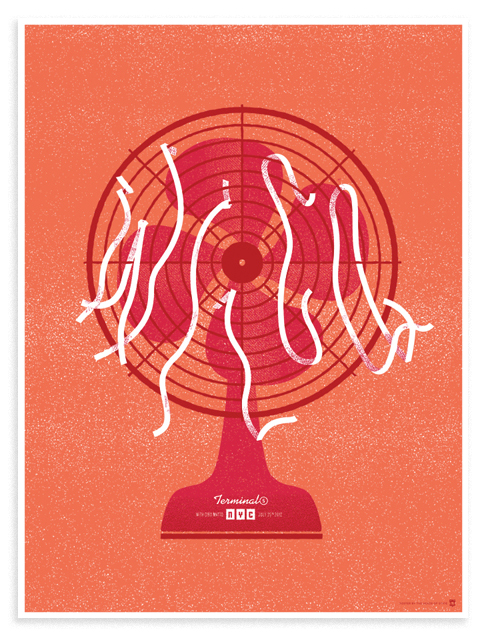 A poster designed by Heads of State for the band Wilco. Great use of typography in a sublte but intergral way. Also love the use of texture and two-tone color. 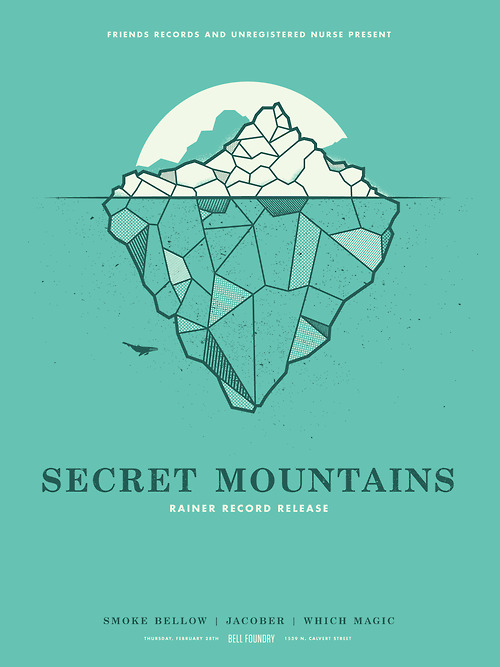 An amazing poster designed by Mike Smith for the band Secret Mountains. Very minimal in design, but speaks a whole volume. I really enjoy the simple, geometric shapes and use of color.