I really enjoyed this course, although I do have some experience with animating in After Effects I thought I would gain more skills and learn frame-by-frame animation in Animate.

It is quite a tedious process. I personally copied and pasted most of my frames instead of retracing them to save time. I also found it easier to speed up or slow down time by adding or removing frames, so some frames were not in twos but in ones. I also found the squash and stretch part a bit difficult, I tried transforming the alien's bulb on its head as a means to show some squash and stretch but I will watch the tutorial again and give it a proper go. I gave my character a bit of a Looney Toon motion (when the characters realise they are about to fall while stagnant in mid-air) just to create some interest. 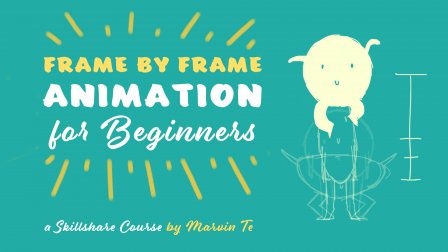