I have been singing for as long as I could remember, but i never really accepted my voice for what it was, I always wanted it to be better or SOUND more than incredible. I decided to pick a song called " Home" by zero7 and I did two things.

First, I focused my attention to the change of notes that I would have to go through in the first half of the song. There are plenty of note changes and I just wanted to hear how I sounded when I sang the notes.

Second, I accepted how it was going to sound, I'm not going to sound EXACTLY like Tina Dico but I can sing the best possible version of the song that I could.

Now I find the transition of the notes to be smoother than it was before and I'm hitting more notes on key. I was scared that my voice was going to tense up and it would sound a bit strained, also I was worried that I could carry a note beautifully and then find no way to end it as nicely. This session really helped improve my voice quite a bit! 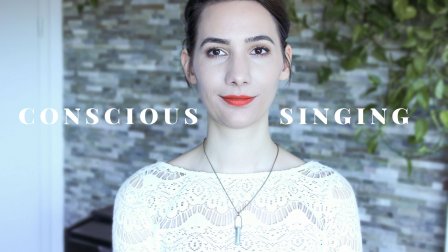 How to find your natural Voice
Emerelle