My name is Andrew Lockhart (ALD) and I run the rock n' roll influenced video game inspired clothing line Rockhart. I'm huge fan of JC and, of course, Chris' work. In fact Rockhart probably wouldn't of existed if I hadn't discovered the JC brand two years ago. So, as much as I'd like Chris to critique a design for my own brand (maybe some other time perhaps?) I really want to design a shirt for Johnny. 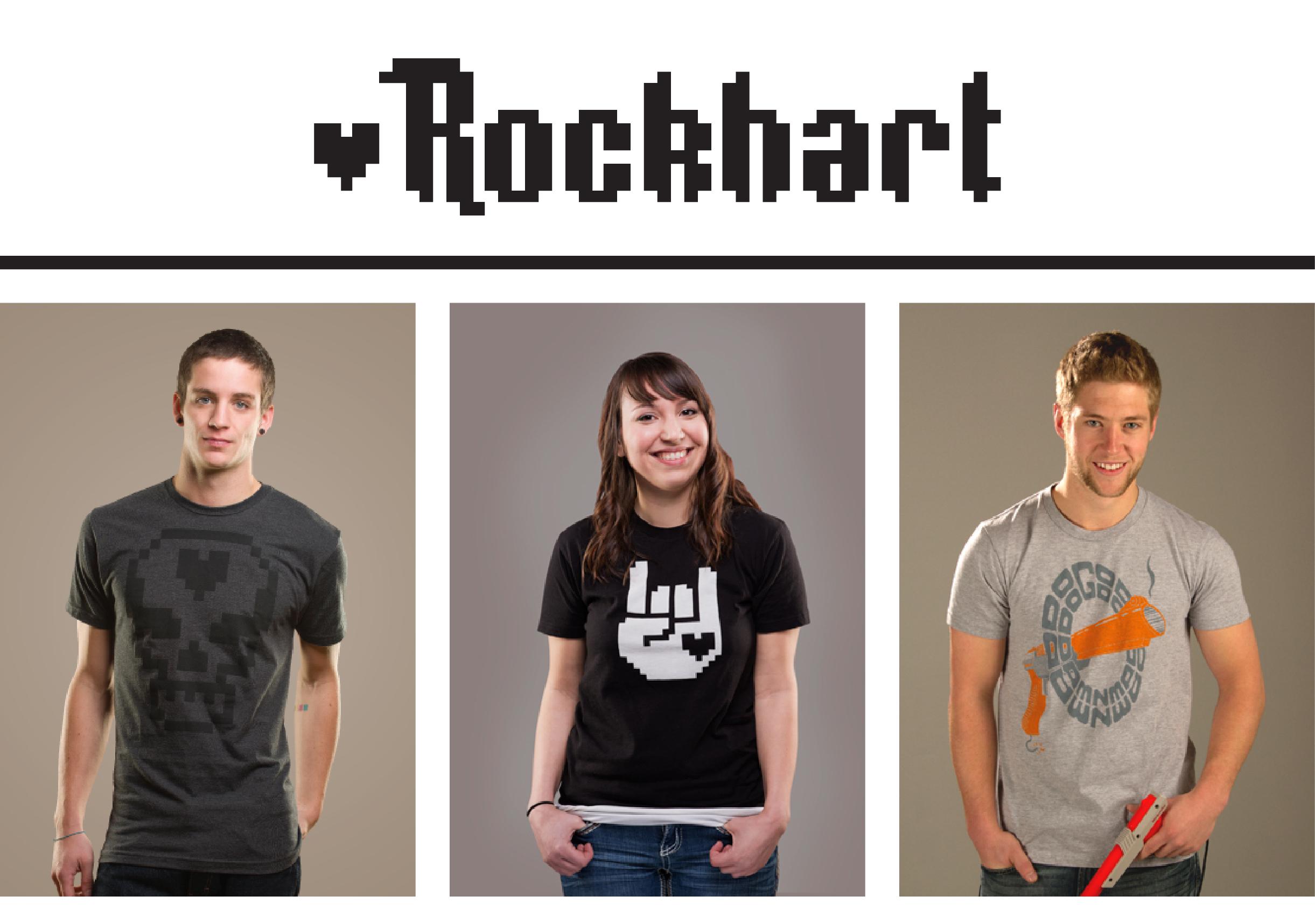 So, one of the greatest draws of the JC brand is all the great detail that goes into everything. Packaging, posters, t-shirts; everything's so freakin' smart! 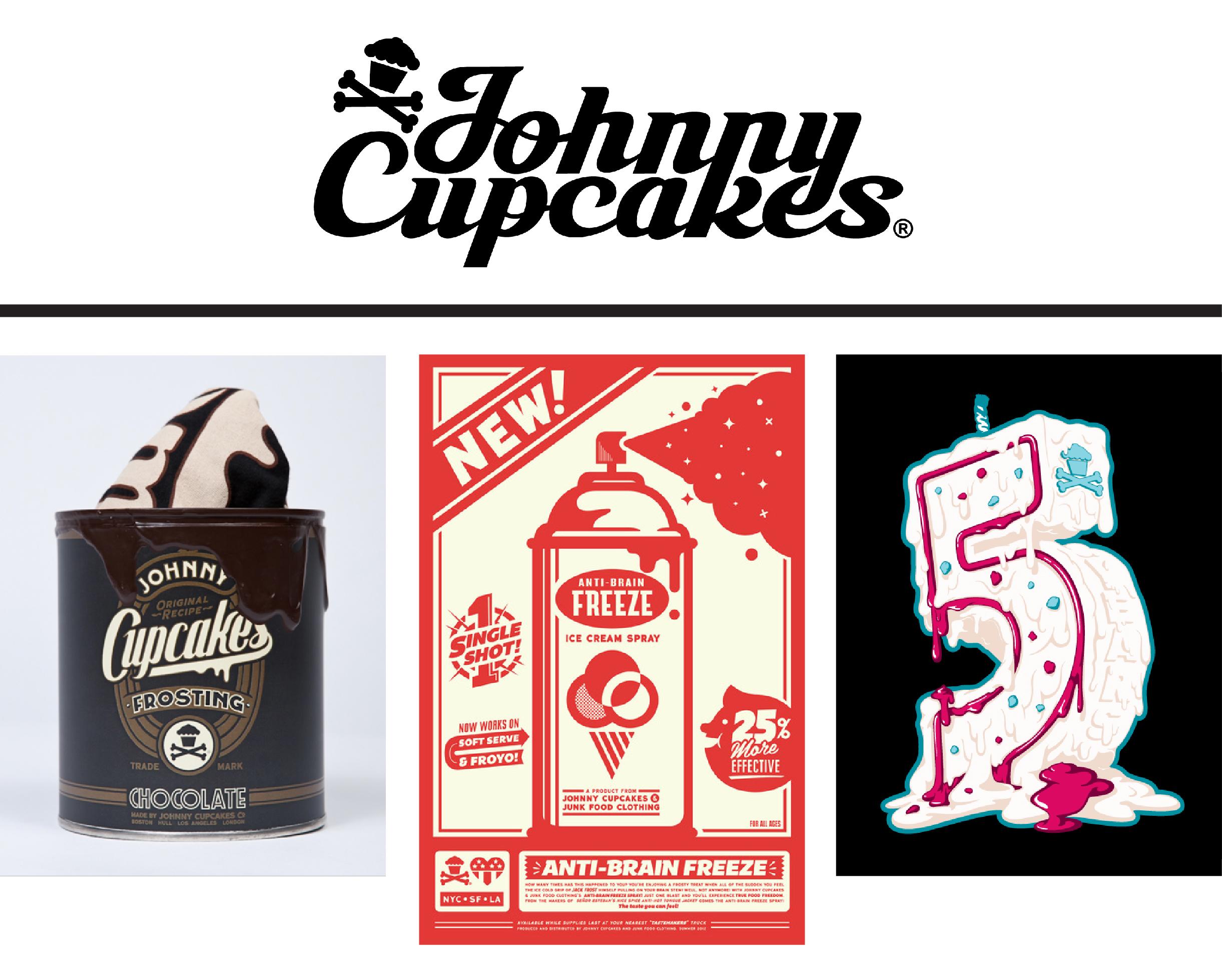 For my first idea I wanted to focus on a simple one color design that pays tribute to how dedicated JC fans are. This is just a rough sketch, but I was going for a JC themed rorschach test showing slightly abstracted baking paraphernalia made out of gooey frosting and sprinkles. 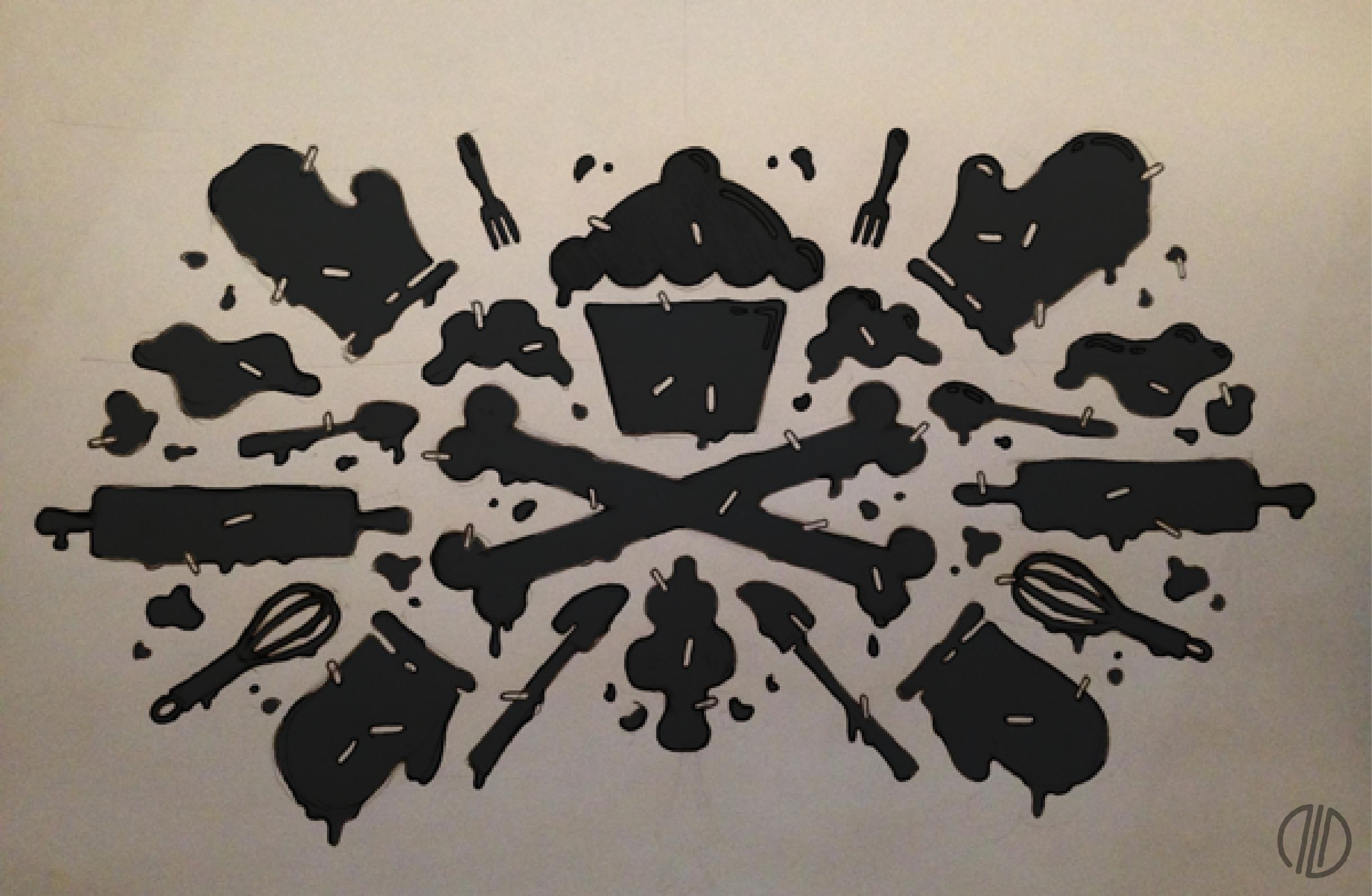 Once I take this into the computer I'm going to fix the sprinkles, maybe add some highlights, and "melt" some more of the edges so they feel more organic.  What do you guys think?

Finally had some free time to scan this into the computer and trace the shapes. Still have to play with the shapes, abstract them a little more, and make the piece a little taller but it's sloooowly coming along. 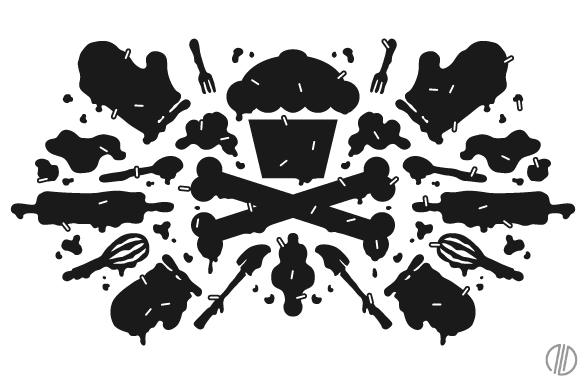 Simplified/abstracted some of the shapes and started working on the highlights. I'm going to work on this more tonight but I figured I'd show what I have so far. (edit: removed the color version)

Changed the overall shape so it's taller and took out the highlights (for now). Added a smaller version of each for comparison. Which do you guys like better? the new version or the old version?

Highlights will come later after I get the shape just right.

So I tried playing around with highlights + sprinkles and it was just way too busy for a one color design. I think both options are visually strong and get the message across equally well so I attached both versions below. Any feedback would be appreciated!

And some mockups too 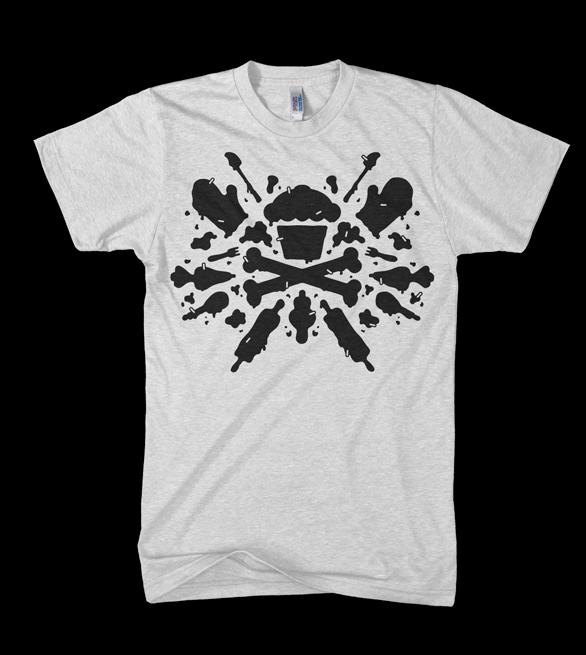 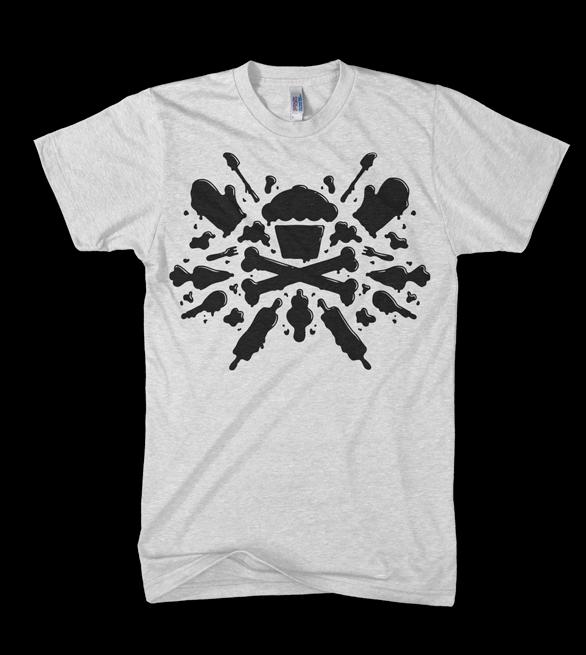