A week in February near Portland, OR

This was the first time I have ever tried to illustratively write down a week. I've done blogs, online journals before there were blogs, and just plain out writing, online and off. It works more as a trigger for memories, than working through and documenting life, but maybe the triggers are enough to remember.  The largest issue that week was not getting snowed-in while baking croissants, when we wanted to. Not a Snowpocalypse but a NOpocalypse. I made a silver ring that referenced a song called "17 Hills," and felt way too emotional about the final goodbye to Oppy, the robot up on Mars. I left my son's face blank as I think trying to actually do a face would ruin things. And as I upload this now, teaser flakes are falling, but it won't amount to anything. I need to work on better use of white space, it feels sparse. 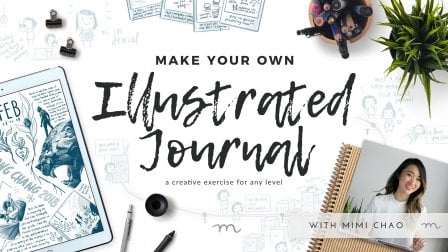