A message from ya gal, Facts

I want to introduce myself, formally. Because people used to know who I am, but recently they’ve been getting me confused with my neighbour, Opinions, and a new kid on the scene, Alternative facts.

Opinions is pretty cool. Opinions has been around forever, they’re fluid and intuitive and wear cool hippy clothes. They don’t care about the weather; they’ll have a BBQ in the snow just because they feel like a BBQ. They’re chill, says what they think and don’t really care too much about the consequences – they’re true to theirself and I think that’s really cool. Alternative Facts, on the other hand, is a little shit. He’s only been around in this form for a few years, he’s an irritant that’s constantly playing music out of his phone on the bus, he’s workshy and never puts the effort in to backing up his own claims, and he’s sneaky – every time he gets caught out doing something wrong – he claims to be me!

I’m not like Opinions and Alternative Facts. I’m sensible. I’m fairly predictable and I’m not sexy: I’m a Clarks shoes, getting that drip fixed on your kitchen tap to save money on your water bill, or spending your Saturday morning finding the best rate on that lifetime ISA you want to set up. I can’t, and won’t, sneak and I don’t want to get in the way, annoy anyone, or have any public confrontation that involves dragging anyone through the mud.

All I’m really doing here is trying to set the record straight: If you read that someone thinks the Earth is flat – cool, but that’s Opinion. If you hear about the high attendance numbers at Trump’s inauguration, that’s that cockwaffle pretending to be me again. However, if you read that 2+2=4, that’s me! I told you, I’m not sexy, I don’t claim to be able to fix your relationship or make you 4k in a week, but I’m safe, I’m reliable and guess what? I’m here, even if you choose to ignore me. 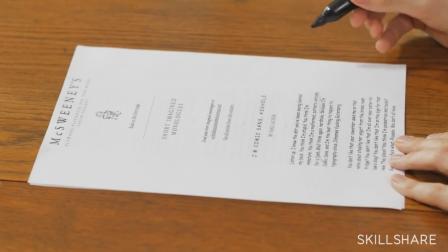