A Weekend in Paris

I'm visiting Paris on March 1st for a few days, so I thought that a little mapping project would be perfect!

I visited Paris for the first time a few years ago, but didn't get to appreciate the city at all. This time me & my boyfriend will have 3 nights and 3 days to explore the city, take in the sights & soak up the culture. We love to travel, so I'm hoping that the map-bug will catch and I can produce some beautiful drawn maps of the places we visit.

Find me on twitter here to talk maps: http://www.twitter.com/finestimaginary

I've chosen the city of Paris as my first mapping project purely because it'll be the next 'New' place I'll visit. I want to get to grips with the layout of the city by drawing maps of areas, walks, and days that we take.

The final map(s) will most likely be shown on my blog, perhaps even turned into screen prints and editioned.

I want to map Paris from the point of view of a traveller, making the small maps that we usually print from google (ie. My hotel to the train station) more interesting.

My final maps will be more style over substance, I presume, but that's not to say that they won't be useful. There'll be enough detail there to get people from A-B, but nothing like opening hours or full on street names.

I'll share the small sketches that I've started making here, these are very simple ideas of getting from A-B, nothing complicated here! 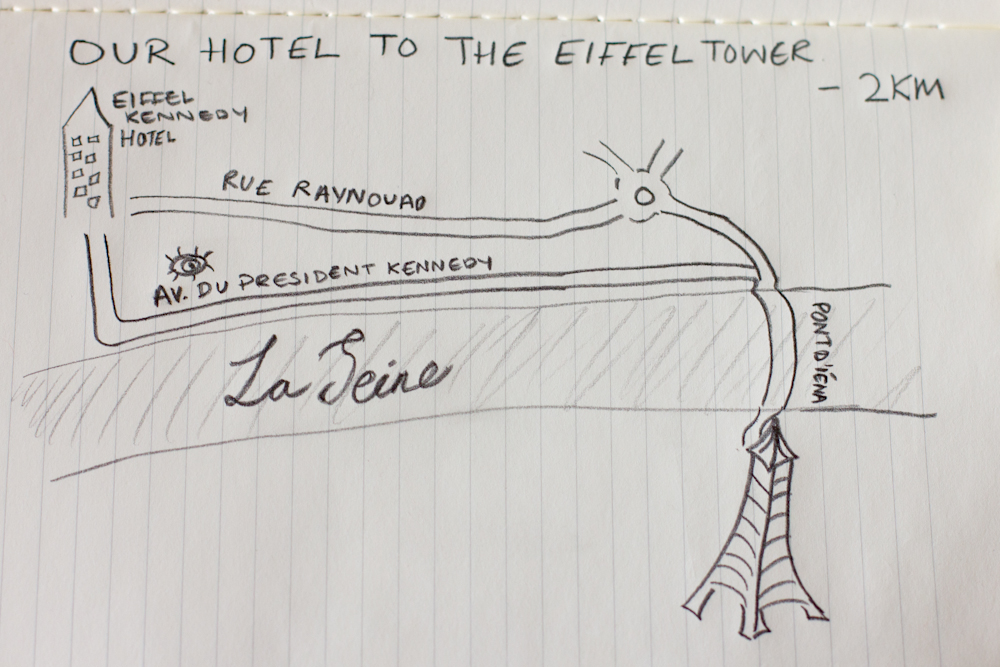 Our hotel to the Eiffel Tower, a 2km walk. Av. Du President Kennedy looks the more scenic route, according the google maps.

Really enjoyed the imaginary cities exercise, I think because I usually work with vectors so it was very familiar territory. Decided to use two different colours of paper, think it worked well! 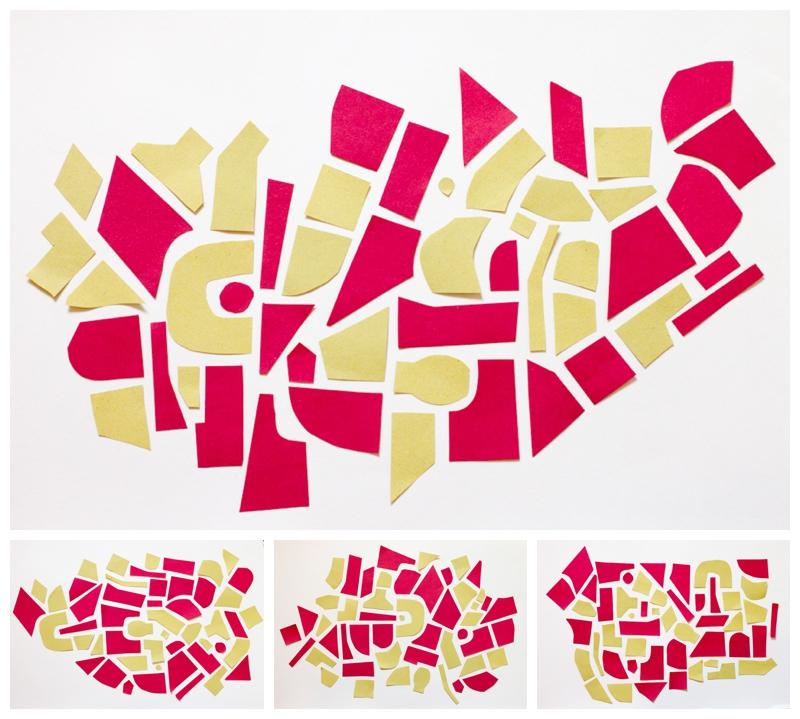 I've started work on my first full city map of paris, right now it's just the arrondissements. I'm going to complete the map with numbers & points of interest before starting work on some more route based maps. 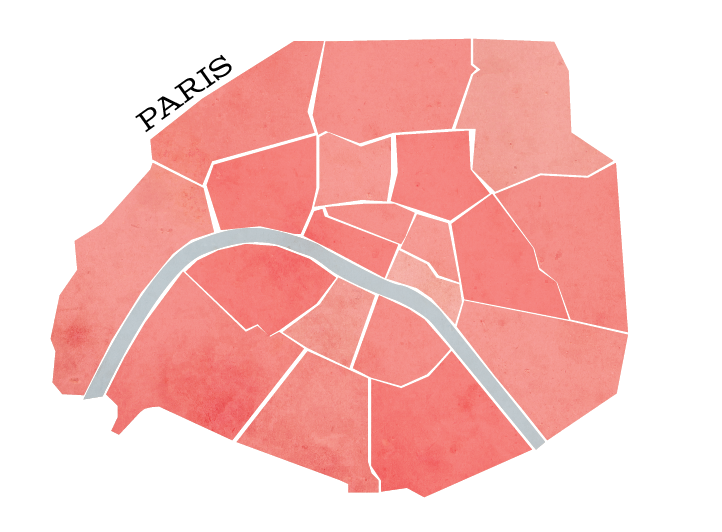 I've finally finished my illustrated map of Paris! Initially I wanted to create a series of maps dictating some of the routes we walked, unfortunately that hasn't happened yet. I decided to set my sights a litle easier, and concentrated on an illustrated sight-seeing style map with some of the places we visited on our recent trip. 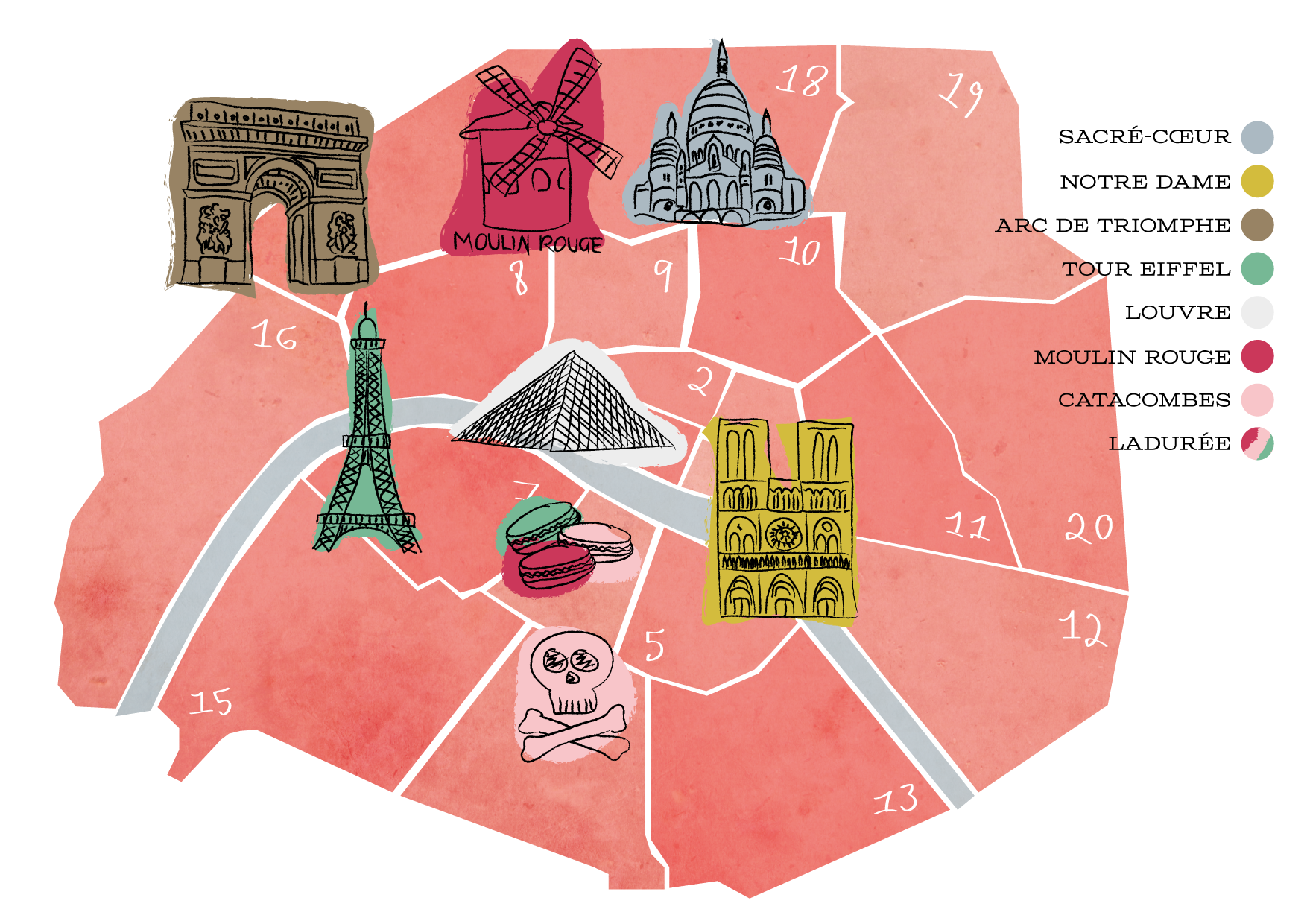