A Squeaky Gate + A Breakup

rusted in its hinges

screaming with each movement

calling out for help?

or signalling an intrusion?

scraped and swung so raw

it cries at any touch.

In a typical share house with cheap linoleum and yellowing carpet that always seemed dusty - we fought. I don't even remember what about, which seems insane now given the ring that was on my finger. Night descended and our part of the house somehow felt darker than the rest - leaking in from

outside, he found himself, in a fit so strong. Like a whirling dervish his shadow disappeared up street. I found him crying so hard I thought he'd vomit up his heart, on a grassy deluge his head in his hands - or were his hands thrown up in desperate begging? -   it's hazy to me as my own tears and fears caught up with us. He wanted me to throw the ring into the darkness, convinced it would never be light, so deep in a psychosis not seeing the way it would glint with the rising sun come

morning, beside his moms generic white hatchback, we packed his things. His eyes cast down our downcast love, sucking a cigarette between pursed lips that once kissed my own. That sunlight he'd denied just hours before now illuminated the end of what we thought we adored. I don't remember if he looked at me as he fell that day, but his mom? she said sorry, called me an angel, and drove them away.

Written by Kris of @thiselectrifiedlife 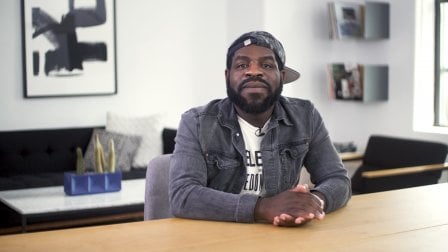