A Splash of Color

I played around with the colors since I have never done a color palette before. I started with  the Andrew template since it appealed to me the most. I really like the color scheme I chose although I really had no idea what I was doing XD

The second picture I tried a different color scheme that I already had in mind and wanted to try it out.I always liked the idea of white and blue combination, although i added yellow too.I really liked the final result, although I feel the claws could have been more saturated in a way.

On the third picture I decided to try another template the "Heavy Seth"  one. On this one I really went over board with the coloring since i wanted to experiment a little to se how it turns out. I turned out pretty nice I think.^^" I tried giving him a earthy nature style, like a warrior of nature or guard.

Always up to learning new things!!!! 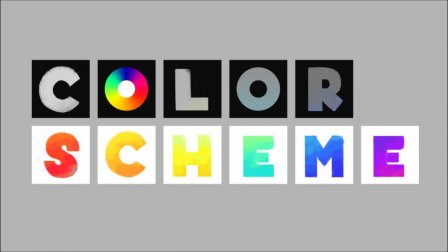