This is one of the most amazing research experiences I've ever had. (And shows the benefit of doing in-person interviews, if you're able to travel all the way to France!) This man, Franck Besch, is an architect and avid collector of everything related to the American presence in his part of France during World War I. He runs a small private museum out of his office, called Le petit musée du Doughboy. I found him by reaching out to the local visitor's center and asking if they could refer me to a local historian who knew something about WWI and the Americans. After some checking around, they referred me to Franck. A person from the visitors center served as interpreter, and when we showed up, there was a reporter from the local newspaper to cover the fact that an American writer was coming to visit! I used a lot of the objects in this collection in my book Dear Miss Kopp.

I also hired an interpreter on UpWork during this trip. She lived a few hours away but charged an affordable day rate to drive over and interpret for me during another interview.

Please post your research examples! I'm sure it'll be useful to other writers to see how you go about it. 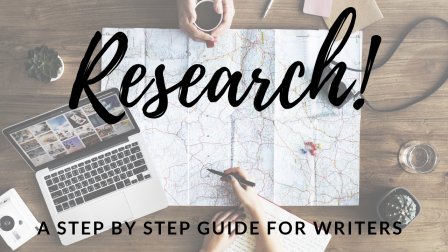