ACT I: THE SETUP Essential Story Point #1: The Hook

What's standing in his way:

Optional: Save the Cat

Essential Story Point #2: Upsetting the Status Quo (What brought our hero to this point)

Inciting incident forcing our hero out of his comfort zone:

Trying to return to the way things were:

Challenge him at his initial need for change 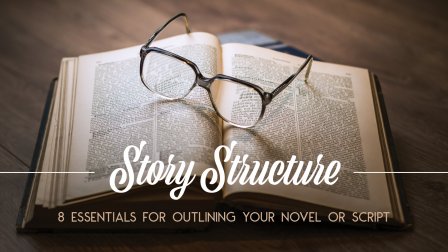