5 ways to pray for persecuted Christians in Tehran, Iran

Iran is an Islamic theocracy. Ever since the Islamic Revolution in 1979, when Ayatollah Khomeini overthrew the Shah and proclaimed that Iran was an Islamic State, it has been known by some to be the North Korea of the Middle East. It also caused a resurgence in the Islamic concept of Jihad (holy war against non-Muslims as found in Sura 9:73 of the Quran) all of over the Islamic world giving rise to many Islamic terrorist groups like Al-Qaeda, Hamas, ISIS, Boko Haram and Hezbollah. So it should come as know surprise that Jihad is most commonly practiced in the country which caused the resurgence.

Iran has recently been in the news as of late. Their Major General Qasim Soleimani was killed on January 3rd, 2020. The head of the Islamic State of Iran promised retaliation which turned out to being just launching missiles at U.S. bases with full knowledge that they wouldn’t kill anyone.

Anyways, Iran’s desire to be an Islamic State and implement jihad has led to the persecution of may Christians. Unfortunately for the leaders of that country, it has been failing spectacularly in what they wanted it to do.

The Iranian church is one of the fastest (if not the fastest) growing churches in the world. The Christians there have not let the threat of torture, imprisonment or death keep them from spreading the gospel(!!), or showing up for church as my previous blog posts have shown. It also hasn’t halted the conversion numbers either.

2. Availability of Bible materials and teaching materials. House churches have been lacking copies of the Bible  and other teaching sources due to them being illegal, thus leading the churches open to false teaching coming into the congregation. Pray that Iranian Christians will have Bibles distributed to them as well as other teaching material to stomp out heresy and have the gospel advanced even quicker.

3. Change of mind in Government leaders. Pray that God will move the HEARTS of those in charge of the country. Pray that they will allow for religious freedom and protect those who have left Islam.

May God continue to do a mighty work in advancing His Kingdom in Tehran, Iran. 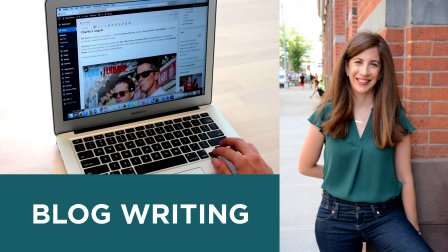