3D Guy in City scene - Quicker then in After Effects

I first did the after effects version of this class.

So I had already the textures ready and some knowledge of the dimensions and rigging points.

But I found it so much simpeler and quicker in C4Dlite then making the shapes in after effects.

I think I spend only 25-35% of the time it took me in the After Effects version.

Animating this like I did in the After effect version I will try later, I think the motion of the head is not to difficult, but making the smile (used a 2nd texture with opacity keyframes to show and hide it) is more difficult i think.

But All-in-All a great introduction into Cinema 4D for me. 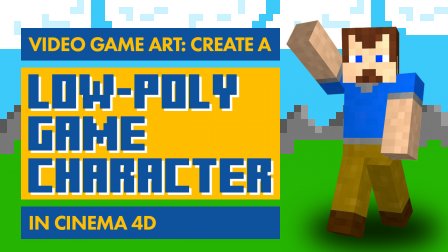