First of all Happy New Year everyone :D. For this I chose stars to create 25 times.

Found an image of a sun on Pinterest and it had the shape of a sun with an image inside. No image inside but tried to recreate a similar effect using colours.

Tried to go out of my comfort zone with Photoshop by switching to Illustrator. Despite being one of the top used programs for a graphic designer I've never had much need to use it and so am still new to the program. Small disclaimer though - the kanji character in the top left hand corner with the word 'star' underneath isn't something I did. It was the reference picture I used to recreate the other versions of the kanji. The kanji reads 'hoshi' which is Japanese for star.

Had a go at trying to do origami stars. However was slightly hard when you're using a rectangle napkin and not square paper lol.

This one was a bit of a set back. I had some glow in the dark paint which I used and I wanted to film the glow appearing. However seems cameras don't pick up glows much.Or at least not tablet ones :)

Always find it fascinating how when you use highlighters they blend together to create a new colour and how easily they do this.

Overall a fun project to do. 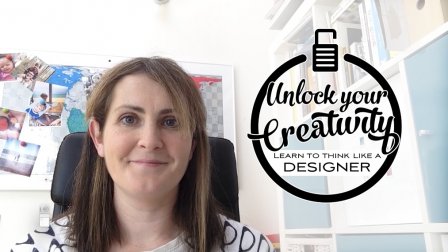