Based on feedback & my own preferences I've decided to go with my third concept, the stained glass window. Here's my more developed sketch: 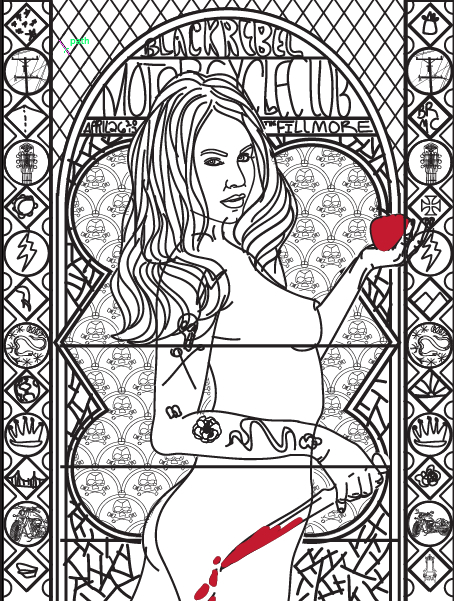 A bit about the design elements:

The apple references the Fillmore's tradition of handing out red delicious apples during concerts as well as the themes of temptation and choice within MacBeth.

The elements in the borders are references to classic BRMC imagery & motifs, elements from MacBeth (and in particular the Specter at the Feast section of the play), and items from 'Let the Day Begin,' the single from their newest album.

I'm not 100% on the individual items that I'm going to include in this section.

The tattoos are going to take up much more space on her arms -- more like a full sleeve than individual smaller pieces.

Here are a few images I've been looking at for inspiration: 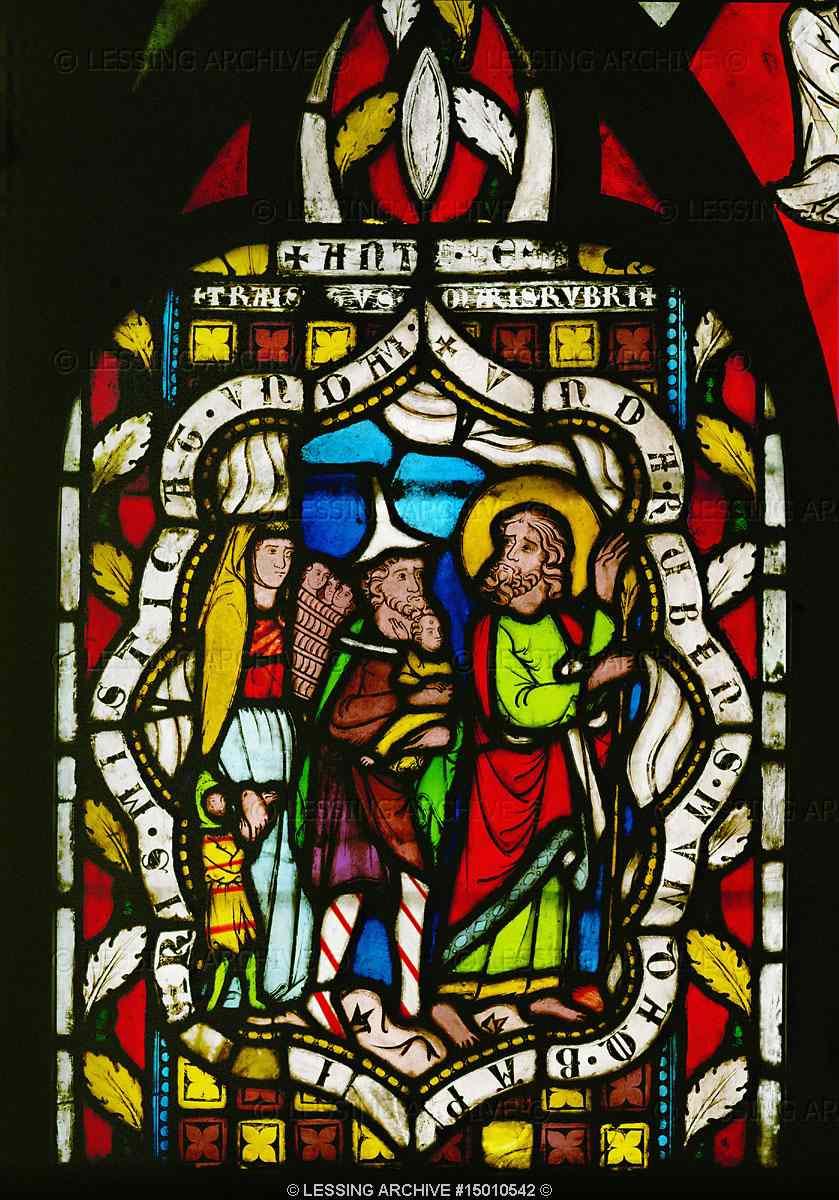 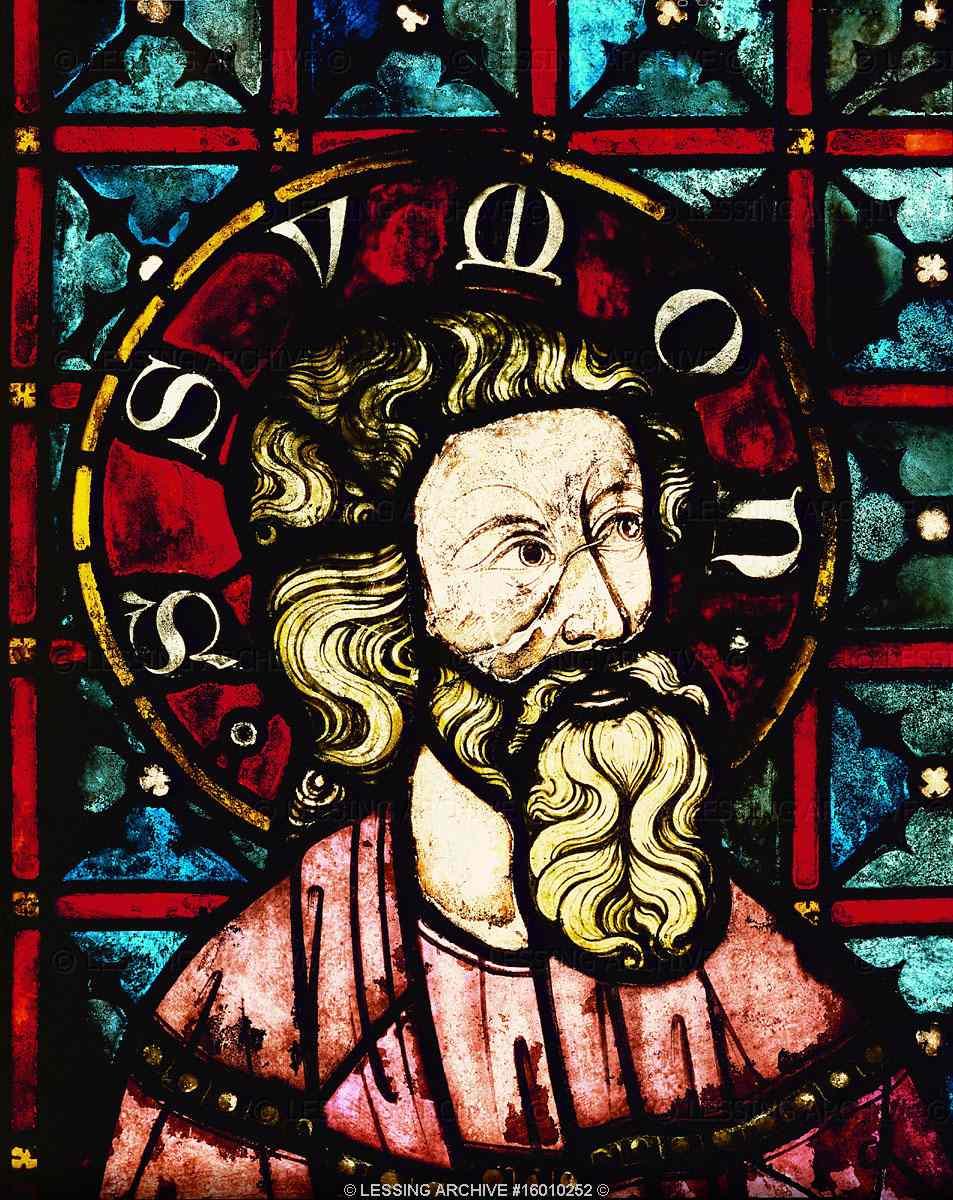 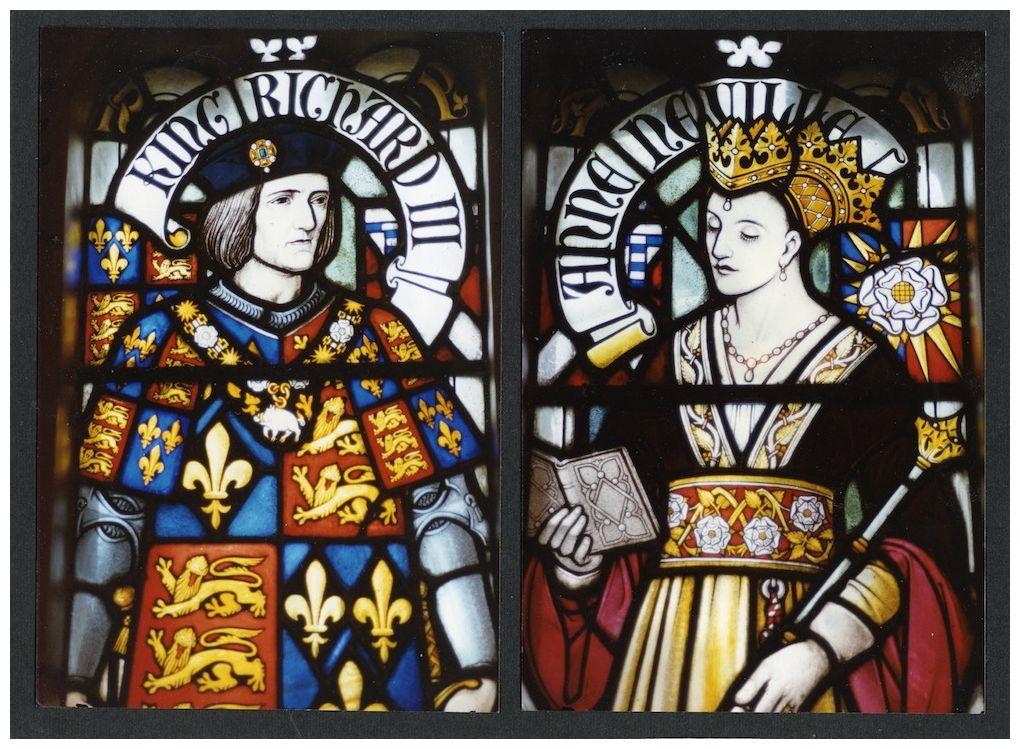 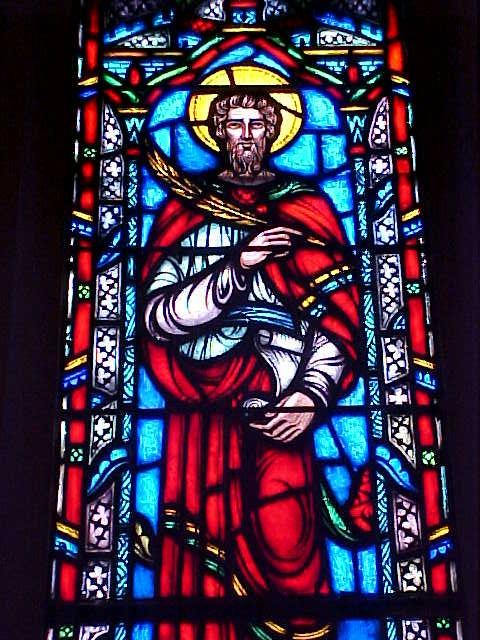 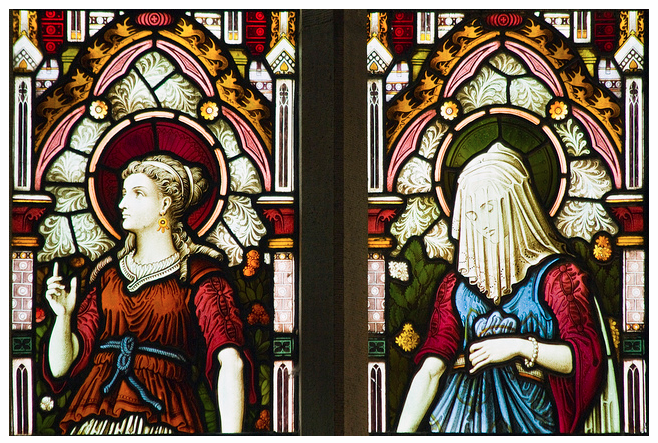 Here's some of the texture I'm imaging using: 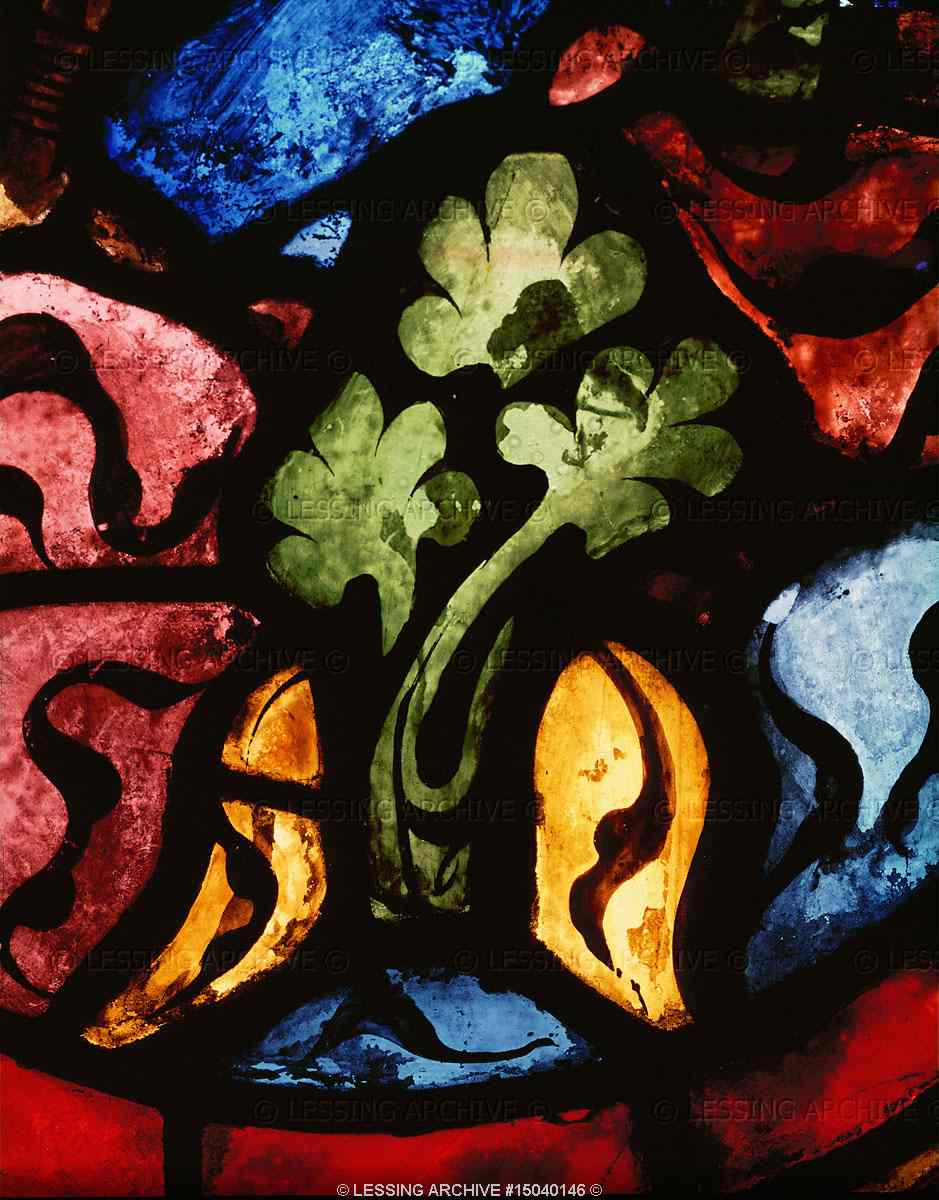 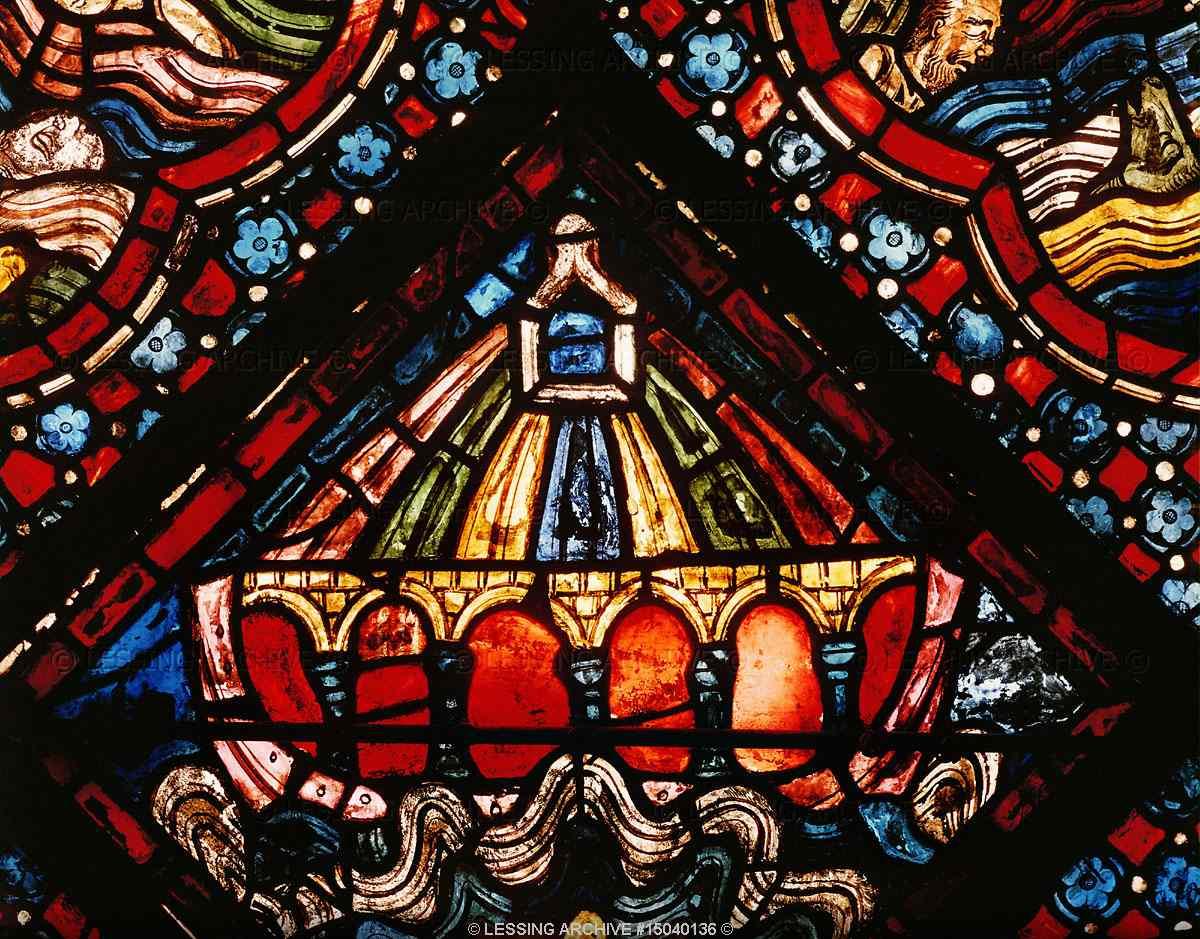 I've had a bit of trouble finding any posters or illustrations that use any stained glass imagry so short of that here are a few other images whose linework looks somewhat similar to what I'm imagining using: 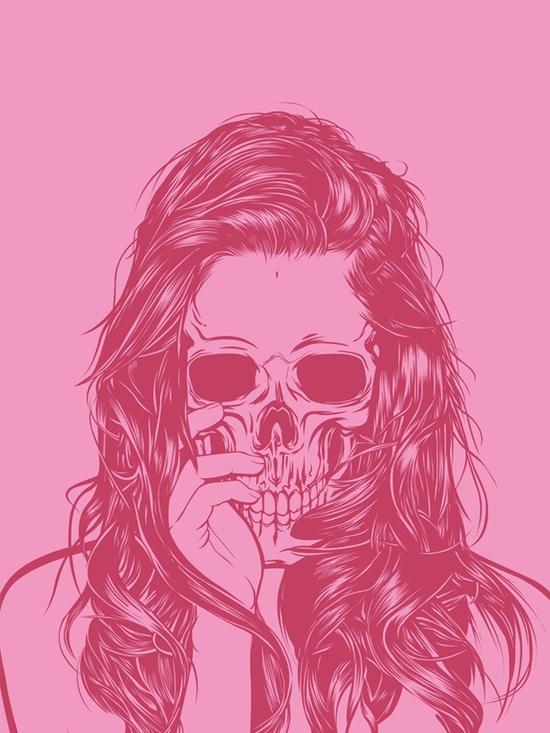 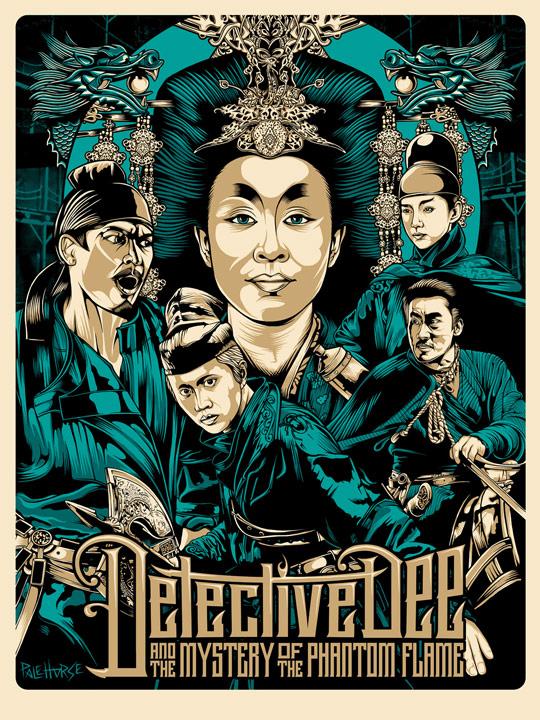 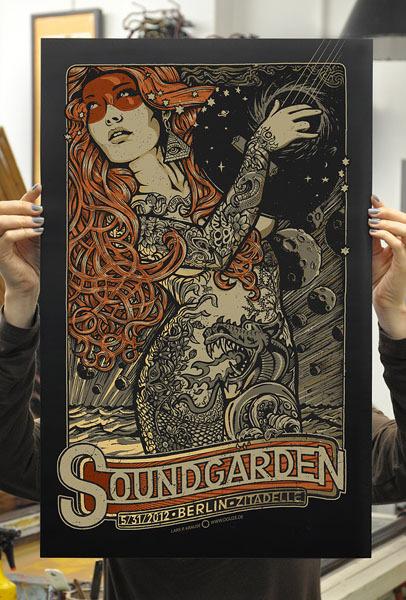 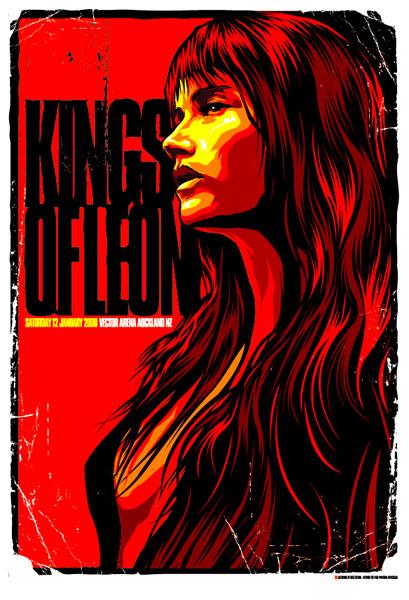 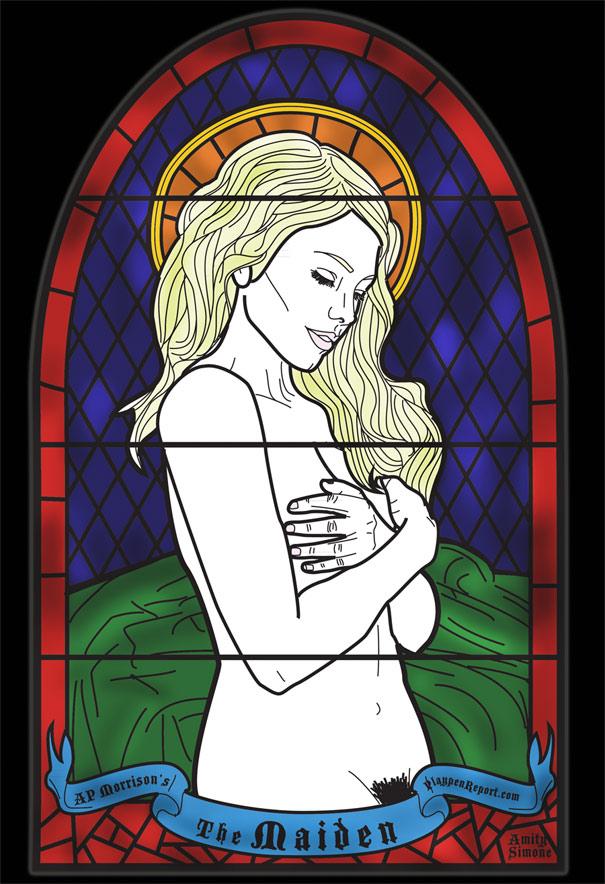 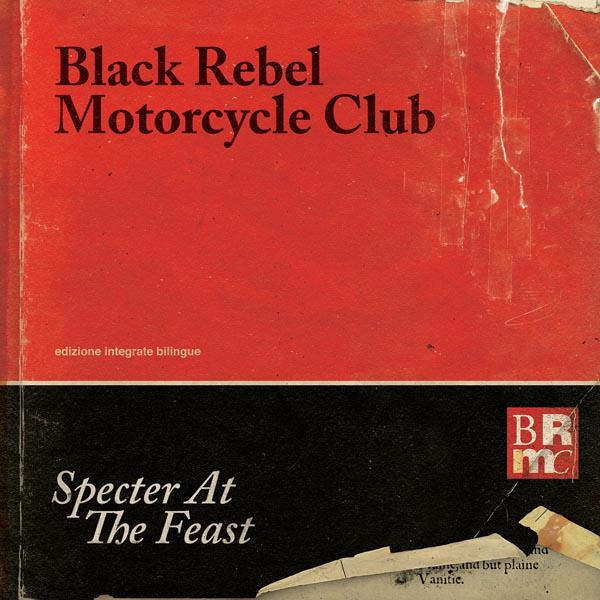 with Bass Drum of Death

A bit of background on BRMC:

The new album is titled 'Specter at the Feast,' which, according to M Levon Been, is a direct reference to Shakespere's MacBeth -- a phrase which in turn references the scene between MacBeth and Banquo after Banquo's murder at MacBeth's hands.

Past gig posters have relied extensively on images of motorcycles, motorcycle club graphics and pictures from The Wild One. The band's name is often shortened to BRMC.

The band's most recognizable logo -- the weathered cartoon skull & crossbones -- was lifted directly from the costume department of the movie that gives the band their name -- Marlon Brando's The Wild One.

Themes in their music: 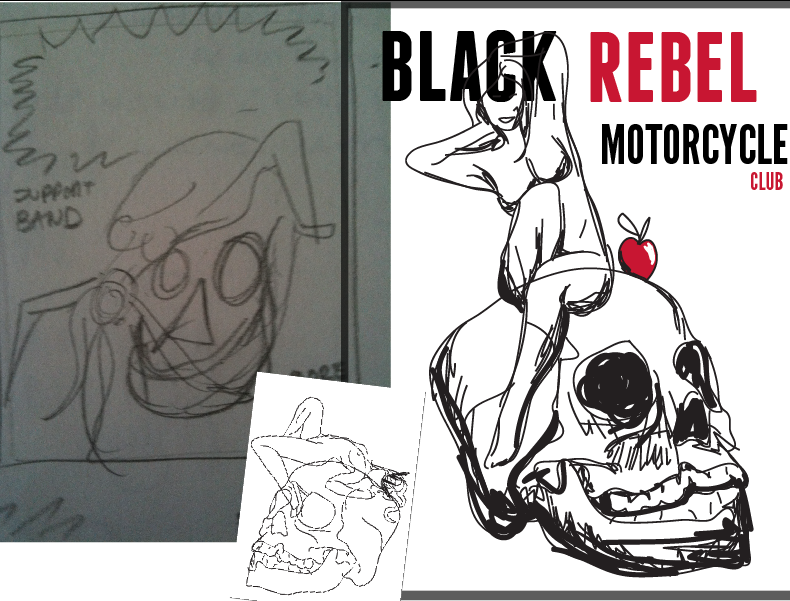 1. Referencing b movie posters from the 1950's, along with some fate/choice/temptation imagery suggested by the MacBeth album title reference. I'm imagining this poster to have a sketchy, textured feel. 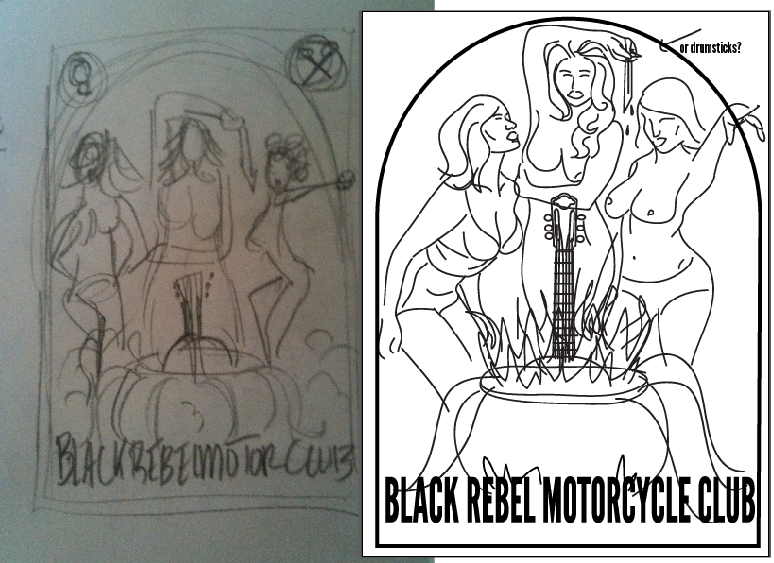 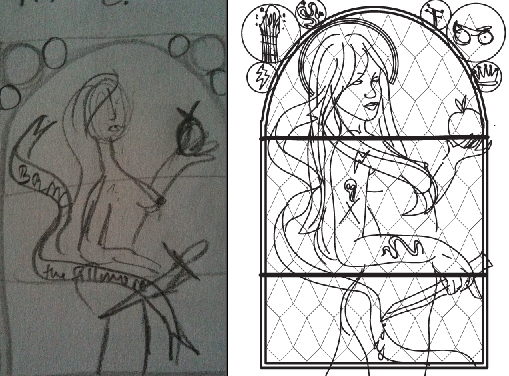 3. BRMC uses a lot of judeo-christian imagery in their music as well as in their band posters; this design would keep the MacBeth theme and develop a flatter, stained glass looking image. 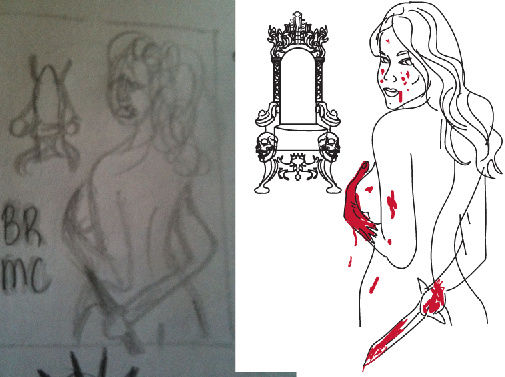 4. Out cursed spot & a more direct reference to the Specter at the Feast.