I learned a lot about compound paths in this class. I wanted to add an image that I already had in my library to the lettering. When I tried to place the object I got a message that Images, gradients, meshes, graphs, and placed objects could not be used as compound shape objects. So I opened the face document and copied and pasted it into the document instead of placing it. I found out two things, it would show up over the black type layer, but some of the image was not visible, see my second example. So I just put the image behind the zero in the2019 layer.  Helen, do you know of a workaround to make the image below show fully?  I kind of like the face positioned as it is in my example. 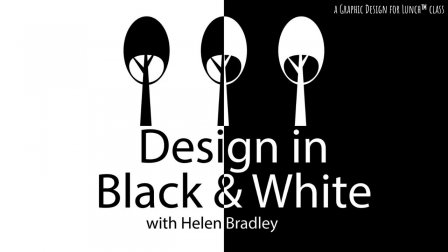