Not sure about color scheme or added elements but for the most part the poster is completed as far as composistion and type choice go. 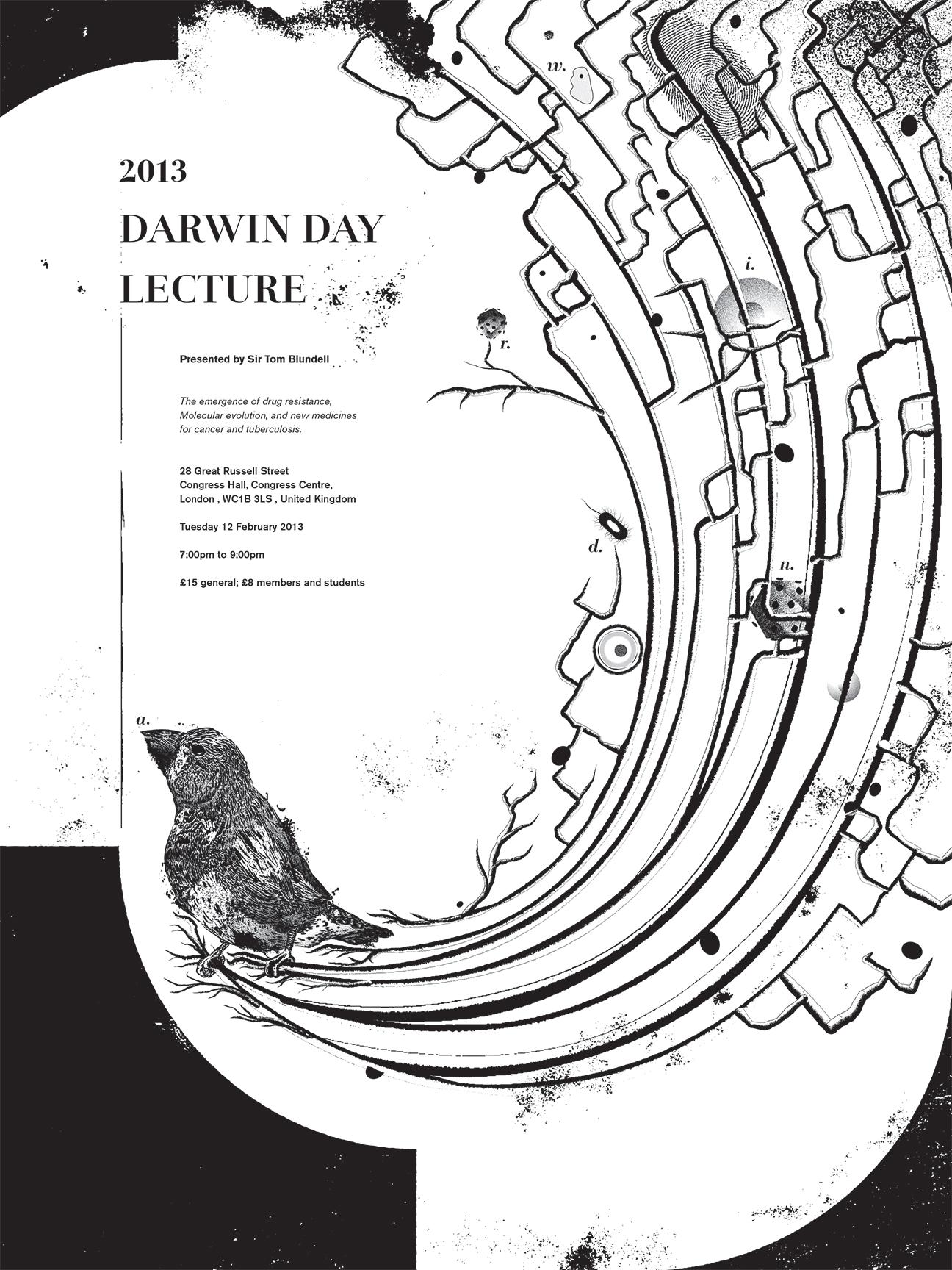 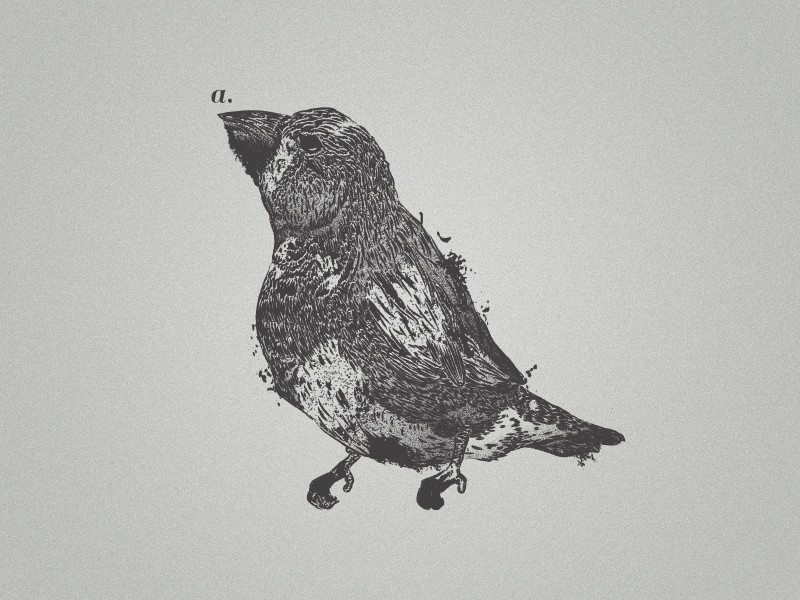 Update for art direction of the poster:

So through my process I've realized that the style of this poster is going to remain true to the science community. I've always tinkered around with stark images, making black and white work on a level that is both ugly and interesting. One area where this is really prevalant is in photocopied science notes, or handouts. My directive for the rest of this project is to achieve this style but still make it presentable and attractive.

I don't plan to go as exteme as the examples below, but I'd like that same familiarity of something photocopied.

The rational behind this has to do with the subject matter of the lecture. The topic is the viral adaptation to specific man-made drugs. Photos which capture nature are really straightforward, but it isn't until you photocopy and distribute to the masses does it become apparent that the photo is made by humans. So the idea here is that the dicotomy of the lecture, human adaptation and viral adaptation/mutation, exist inside the poster, while relating to the subject at hand. 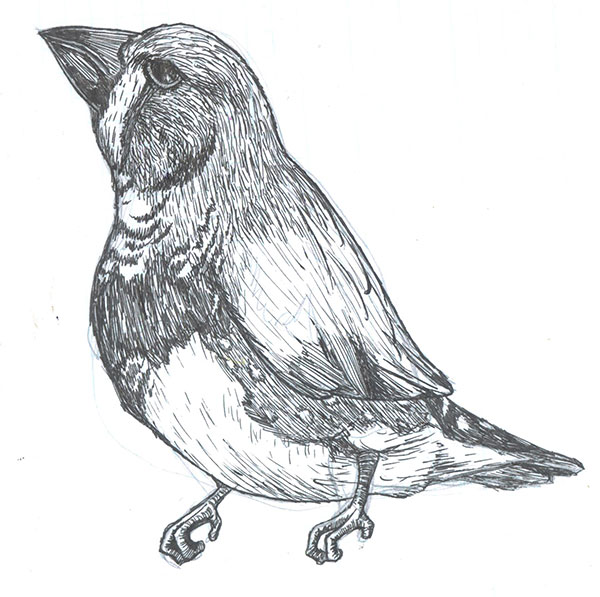 Most of the elements behind the project revolve around the molecular process of evolution, the adaptation of certain viruses to medicines and the overarching theme of Darwin day and his impact on mankind. The subject of the poster will encompass two main goals, communicating evolution and the flow of life.

My inspiration for this project comes from the international typographic movement and english art nouveau. I want to combine the two styles to create a functional and communicative piece that speaks to the findings of Darwin and the lecture topic at hand. My main inspiration from the international type movement will be from Josef Muller Brockmann and nouveau will come mainly from Aubrey Beardsley. 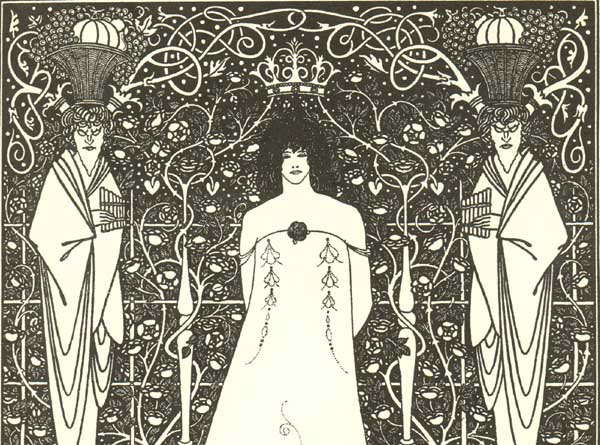 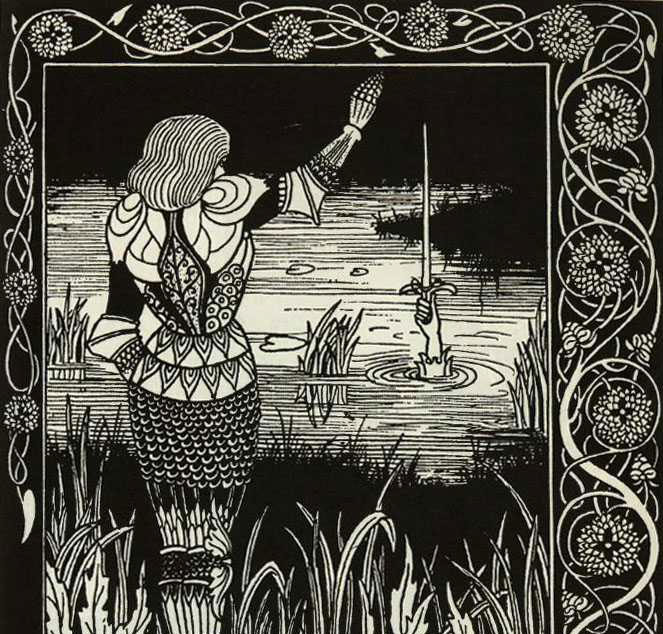 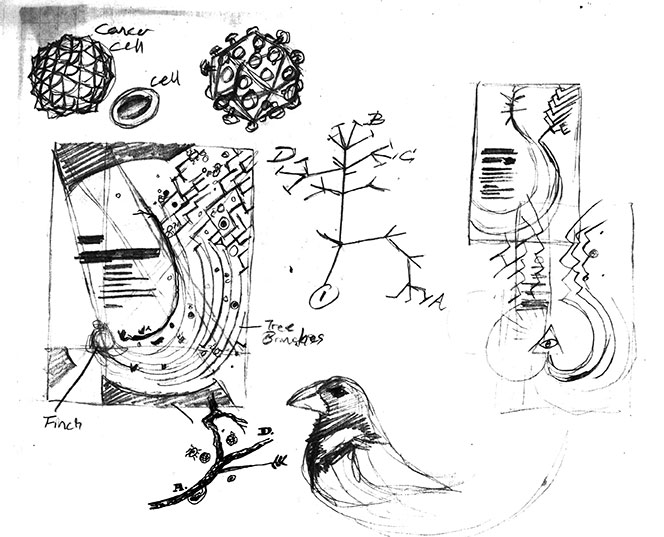 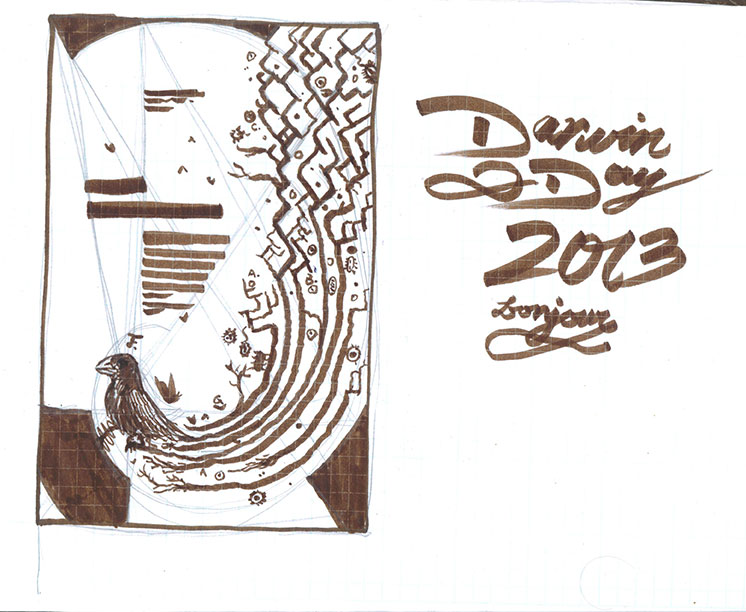