After doing some googling about English Idioms, I actually ended up with Japanese. I decided to draw out this Japanese Idiom "猫をかぶる", which means "to wear a cat on one's head", if you were to translate it literally. Its actual meaning is "you're hiding your claws and pretending to be a nice, harmless person". I just find this phrase to be very cute.

Here's some of my sketches.

I turned two of them into illustration.

- I had some struggles with the color schemes. I liked how the first one turned out, the second one's color still looks awkward to me. I tried to keep it simple but still seem to end up with too many colors.

- I am AMAZED by the blob tool. It's my first time using it, AND I DON'T EVEN HAVE A MOUSE. I finished the entire outline on my trackpad, and it turned out smooth and nice.

- I seem to be stuck with this idea that it can only be a person (or human-like creature, e.g. devil) who can wear the cat. I wonder if I can draw this idea out in a more abstract way.

- As for the textures, since I do not own a printer or scanner, I downloaded some texture from google and used the Clipping mask & blending tool instead.

THANK YOU SO MUCH FOR SHARING THIS CLASS. I really enjoyed the creative process :D 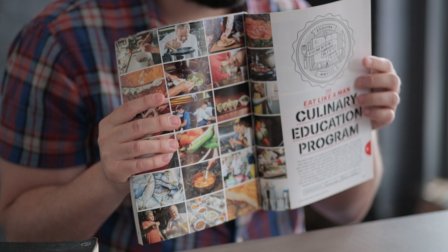