Great class! I went to Japan for the first time a few months ago and I took lots of pictures and I wanted to do something with them, this class is just the perfect start!

For the left page, I picked a picture of Tokyo at night (from a high view point), that (I hope) conveys my feelings on this city: huge, dazzling and vertiginous. I took a blurry version so it wouldn't interfere with the text too much.

I used Tokyo as a title, writing in Japanese, so it 'flows' with the portrait format and emphasis the height / dizziness.

For the right page, I wanted something a bit asymmetrical but balanced, I tried with with multiple pictures but the result felt too dense, I tried to simplify it by using only two pictures but I ended up using the name of the area in Japanese as an 'illustration'. It feels less 'crammed' (but I think there is still work to be done to have a better hierarchy between the elements). 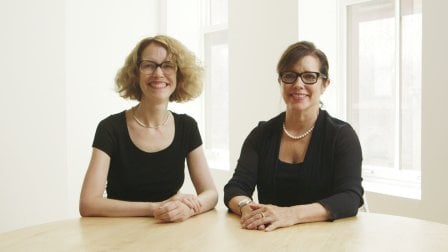