There was a young girl name sumner. She made a dating profile with her age and wants she want in a guy.  She meet Tim and went out to eat but she didn’t realize how bad he was in the first place. He did really bad things but she thoughts he was really nice. He just want her to helped with something.  She realized and she ran into this person at the mall name Tom.  Tom fell inlove with this girl. She was very happy and excited. She realize how God made a perfect plan, but she fell in love with this guy. They finally got married, and they had kids. When the kids were little bit older they started school.  There was three kids that they have which are two of them are girls and one is a boy. So there would be a lot of situtations that these three kids. So many of these kids played different sports. One girl played softball. The only one  play different sports such as basketball, baseball, and football. The other girl was in gymnastic, and cheerleading. Then all the kids grew up played with different leagues for different situation. The oldest girl graduated from high school and start college in August. The second oldest finished high two years later after. Then the youngest graduated there years later. Now they all started college different situation. So they all finished college at different years. They all started applied for jaobs at different time, so they find all different jobs. So the parents told these kids. So the parent were happy and excited to see the kids grow up. 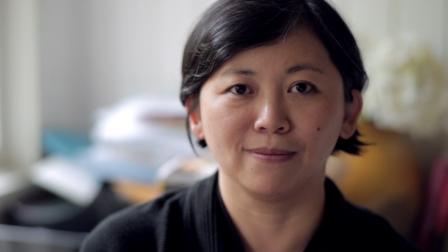