So, this is the beginning of the restructure.   I"m a computer programmer that has a running group of about 3 to 5 projects in the air at any time.   These projects I call my primary objectives as I am expected to report on their status at a weekly meeting on Tuesday.

My challenge is that I also catch ad hoc work during the week that my boss knows about but is less interested in hearing about on a regular basis.   This causes me to run the risk of ignoring those "Secondary Objectives" in lieu of having the primaries move.

Therefore, I decided to devote two days of the week to the secondary objectives and commit to three days of the week to the primaries.   Also, I identified a primary project to focus on and scheduled that for the week.   At this point, I'm not sure that's practical, but I like a themed approach as it will allow me to be more realistic in my ETA's so I'm going to go with it.

My Todist Setup  (TFI is the initals of where I work. )  Each of the projects then has its own bucket within those overarching bucket. 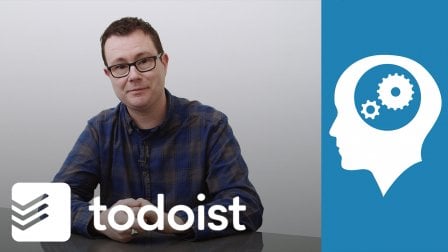