Thanks for the awesome class!! Definitely learned a lot from it.

So, in the process, I was kind of stumped by what to design and my design process kind of ended up going in one single route, UNTIL, I finally took a step back and took a break from it so when I went back to the idea, I had a different take on it with another idea in mind.

SO! Here is the sketchpad with ideas.

Then after that I came up with the text, which fairview seemed to work perfectly fine with this one, working with block style text. So I began the process!

Decided I didnt really like the box effect around the whole thing, and the S' were too widespread with too much white space in the middle, so continued to edit.

After, I decided to go with no box, and switch up the process because the S' were the only two letters that had an effect to it, and it needed to become more of a whole word with effects rather than just the two letters. So began drawing and adding more. Leading to this second prototype.

Finally, Coming to the third and final:

After some fixes through photoshop, I decided to leave the text just plain white without any additional tweeks to it, and throw in a background. When I tried adding texture to the actual text, and then merging the text layer with the texture layer, a box would appear around the text too, even if it was on screen overlay. So I left it plain.

This being the result: 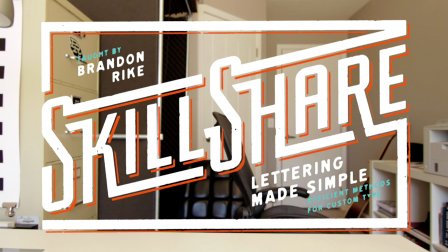