This did my head in - mostly because even at full screen I could hardly see which was on what layer on your palette when you started moving things around. Up to then was fine.

Then when I made another artboard they seemed joined at the hip. The result was that when I tried to cmd-0 to centre the left hand one on the right like you did, it wouldn't budge. So I dragged it across instead. But this left some stray texturing outside the square instead of it being cut off. So I sighed and cropped it with the screen grab so the png here looks fine but the method wasn't! Besides which, that may be what caused the fine lines you can see. I give up. I'm not sure I understood what we were doing anyway!! Still my brain has been improved no doubt and it was fun!

Adding here my pregnant lady done with the same method, to fix it in my head. Until tomorrow, I'd say at a guess :D I used the tissue paper brush we made. 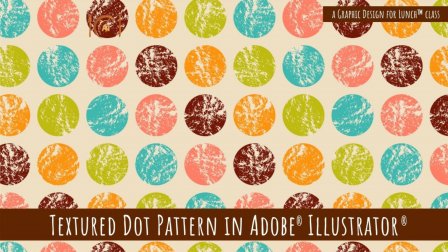