I decided to upload a collection of drawings inspired by dreams I've had. The first two come from earlier dreams I already had written up, the other two were drawn the day after/of the dream. I'm really most content with the first one. I quite like how I did the sunset/dusk sky. The second is of a golden door I saw in one dream. It was quite a long while ago now though, so I don't really remember what it really looked like... I wanted some kind of lever I think, so I'm not too satisfied. The cogwheels don't look really nice either... I could probably have done a little research to make them better. The third was supposed to be a "collage" of different parts of the dream. Didn't turn out quite the way I wanted it to, and it made me realize that for that one at least I would have been better off just drawing with the coloured pencils directly as I had the first (and second) pictures. As for the fourth one... well, I'm not really that comfortable drawing animals (including humans), let me just say that. I want to still colour it in though.

Any thoughts? Suggestions on how to improve? Please be critical, don't be afraid to say what you didn't like (or if there is anything you do like), any tips are very much welcome :)

As a side note, I actually dreamt about a drawing tonight, so maybe I'll try to recreate that one and upload it later :) 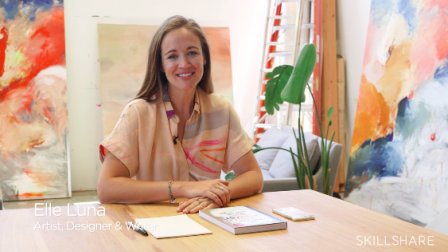