Hi all!
First time poster here. Just begun my design work since the plague hit, thought it was time to upload something.
For my project I settled on the movie Snatch, now it isn't my favourite movie, but thought it had plenty to draw from.

I began with some research, ideas etc

I loved the idea of a tattooed hand but honestly, I tried to play around and my skills haven't gotten to that level yet, so I went another route.

I wanted to make one of those sexy minimal swiss posters and settled on the diamond as it is the central object of the film. and ended up with this.

I thought it lacked some drama so I added a little blood spot, its a violent flick so it worked well.

I thought this design was nice and clean but I wanted something grungier, the film has a very rock and roll feel. Its gritty, violent, chaotic, lots of quick cuts and stylish. So I gave some of those themes a go and started with something more like my original drawing of the back of the hand. I photographed the back of my own hand and used it in the poster. I wanted some of that grungy rock and roll, D.I.Y feel so I added a torn look around the hand. Then I tore out some letters from a magazine, photographed and added those into the poster.

I tore off a finger, one of the characters (Benicio Del Toro) is Frankie Four fingers who starts out with the diamond and then loses it, so I added a diamond between his lost finger. I thought that the illustrator drawn diamond worked better than a photo image, adding more dimension. I can also see how a torn out diamond would work too.

next I wanted to add some more movement to the image. I wanted to create more chaos as it's a chaotic movie, so I added more layers, more tearing, lots of colour (the red blue and white for British flag and the yellow for some more fun. fun british movie)

I wanted to make a more experimental poster, showing working colour, lots of layers and mess.

and finally I wanted to do something with the dog, I couldn't work out how to make a good dog tattoo so I just drew out a dog head and added it to the poster instead of the hand, as if the dog is going to eat the diamond

It's been a very fun assignment! I've only been working in design for a few weeks and I learned a lot through this class. I would like to do this task again but make it more minimal and the story even more condensed into an image. But, you live, you learn, etc.

Thanks for providing new dimensions of thinking about design!
Thanks to all who has checked out the work! 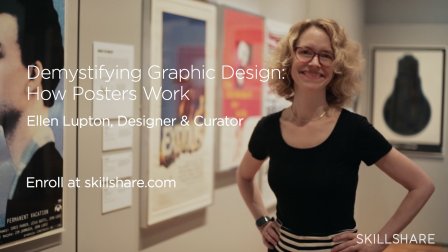