One day with the identidy yet to be decided.

I was off the computer for so long I lost everything I've written here. While listening to the recording i just felt empowered to write, not exactly from the point of emotionality, definitely not intellectually, but there's also other space i found, I don't really know what it iss or is it one time access or repeatable, but while Zachary continued to speak, part of me heard him and part of me felt like theres no second to waste and two notebook paged were the effect. Nothing like a poem.
So I chose some verses and made them poetic enough. Without the demand of them to be anthing good od admirable. But definitely not lacking heast.

Oh Universe. Really? I seem to go through the poetization process again. My skin is bleeding now, but ok, here we go.

Also it will be something completely different then the first time and it terrorizes my knowledge of the world I believed in. How could I not see this awfullnesss, this possession.

To many titles or one too long.

The love I thought I had, flame never ending,

It's so perfect, how she sings the same

of an ilussionary perfection, a dream,

the dream that it's time to wake up from

an illusion of perfection

and so far from wrong, I wake up,
if I even get to still feel the blow,

my guts are all messed up

I cannot look at what I allowed you to look,

I have to kook in case of this one change
so shameful, how could I just loose the basic rules
still believing they work wright,
doesn't it just make me a worse hypocrite fool?
Somehow I dare to express that i dare dare to suspect a tiny bit
i'm not only one hiding when feels free?

That just makes me a pathetic fool, right?
My love was the most beautiful there could be,
I thought i loved you, us, the future, the flowers
the things we would do, small acts of kindness
turning to gold
All got revealed, finally,
it was all deceit,=,

The magical veil disappeared;
So suddenly to start to notice everything clearly.
Have I agreed to such brutality is guard

Angels not lamenting, they all lack the tunes
that only my soul could provide them with
All acts of courage, each time you smiled
Each time stars blew died it was all for none

I saw the signs, obvious and dumb
I noticed details, new tones in the quiet
Maybe i wasn't just unable to handle
Maybe i stopped myself from admit
its all a lie
The death from pain is not one of generous
B when i dies, we died finally revived,

The art reaseons immortal one

I lost the pain,
It saved my live,
bu before the were other emotional charges.es 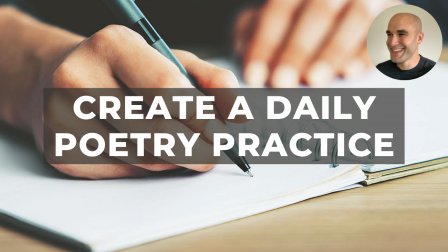