if you've been on the internet in the past, i don't know, 5 months or so, you probably know super smash brothers 5 is comin down the pipe for a holiday season release, and if you're a longtime series fan, you'll probably remember the familiar refrain of "RIDLEY WHEN????"
as it happens, ridley is now. the smash team has finally made a game big enough to house him, and i couldn't be more stoked. naturally, given his iconic design and status as my main-to-be, i decided to use him as a proportion test bed.

for reference, this is ridley as he appears in smash 5:

not my favorite incarnation (he's really been slacking on his skincare routine, yikes) but a good, solid, decent alien space pirate dragon-pterosaur... thing.

so obviously i'm gonna mess that all up.

this was my first rough pass; a small, stylized version which looks vaguely like the above, but a lot cutesier.

for my second pass, i took a different tack: instead of downplaying the angularity and lankiness, i played it up.

my third pass, and the one i wound up developing, was this little number. the inspiration here was another smash newcomer -- the infamous, long-absent and highly requested king k. rool of donkey kong country fame. the concept here was to rework ridley in the style of dkc, which is a brightly colored, lighthearted and heavily stylized game that likes to lean into expressive faces and top-heavy designs. above is a breakdown of some of my design choices.

and here's the (roughly) finished project! i'm pretty satisfied with how this turned out.

if you've managed to read this far, take one more bonus ridley: 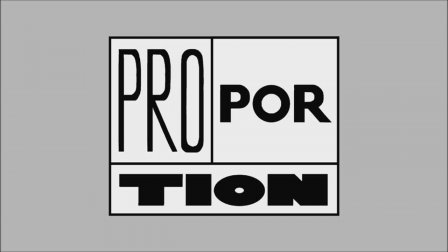