Converting from passive to active voice

How does this sound professor?

The publisher translated the book into six different languages.

Huge amounts of earthworms are eaten every spring by robins

To our delight, the winter storm prevented the board meeting from occuring.

A mistake was made by the lawyer, and a mistrial was declared by the judge

The lawyer's mistake caused the judge to declare a mistrial.

The late submission of the term paper angered the professor 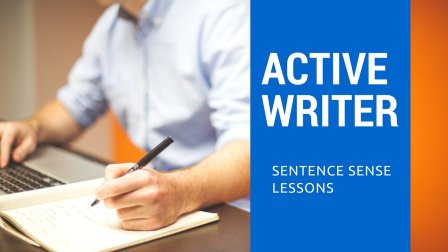